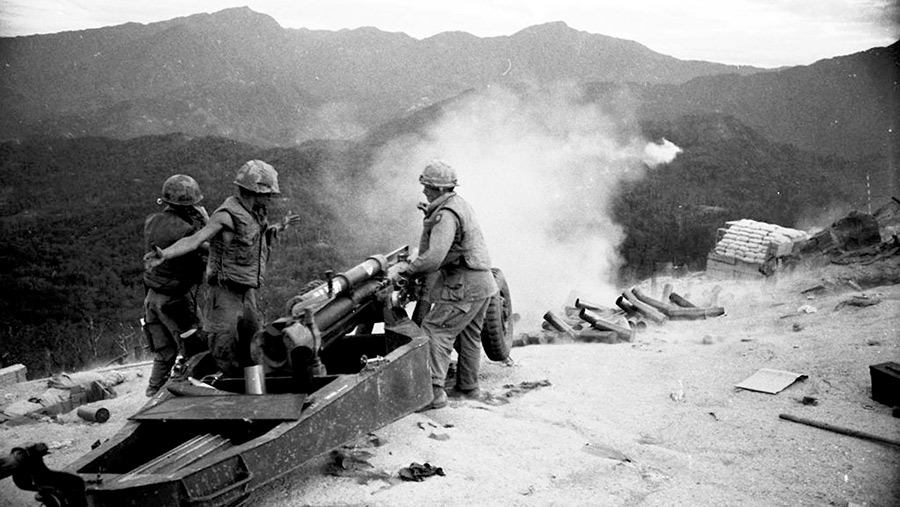 Ten years ago, I wrote a column reflecting on my reactions to visiting Vietnam. Given the lack of revulsion to, and even flirtation with, communism (or its more mildly named version, socialism) among many young Americans, it is worth revisiting.

It was difficult to control my emotions — specifically, my anger — during my visit to Vietnam. The more I came to admire the Vietnamese people — their intelligence, love of life, dignity and hard work — the more rage I felt toward the communists who brought them (and, of course, us Americans) so much suffering in the second half of the 20th century.

Vietnam, Communism and the Free Market

Unfortunately, communists still rule the country. Yet, Vietnam has embraced the only way that exists to escape poverty, let alone to produce prosperity: capitalism and the free market. So, then, what exactly did the 2 million Vietnamese who died in the Vietnam War die for? I would like to pose that question to some of Vietnam’s communist rulers. “Comrade, you have disowned everything your Communist Party stood for: communal property, collectivized agriculture, central planning and militarism, among other things. Looking back, then, for what precisely did your beloved Ho Chi Minh and your party sacrifice millions of your fellow Vietnamese?”

There is no good answer. There are only lies and truths, and the truths are not good.

Vietnamese Independence and the Lie

The lie is the response offered by the Vietnamese communists, repeated by the world’s noncommunist left, taught (until today) in virtually every Western university, and spread by virtually every news medium on the planet: The Vietnam communists, i.e., the North Vietnamese regime and the Viet Cong in South Vietnam, were merely fighting for national independence against imperialism, i.e., foreign control of their country. First, they fought the Japanese, then the French and then the Americans. American baby boomers will remember being told over and over that Ho Chi Minh was Vietnam’s George Washington, that he loved the American Constitution, after which he modeled his own, and that he wanted nothing more than Vietnamese independence.

The Truth About the Vietnamese Communists

Here is the truth: Every communist dictator has been a megalomaniacal, cult-of-personality, power-hungry, bloodthirsty thug. Ho Chi Minh was no different. He murdered his opponents, tortured God only knows how many innocent Vietnamese (burying peasants alive was a favored method), so as to scare millions of peasants into fighting for him — yes, for him and his blood-soaked Vietnamese Communist Party, backed by the greatest murderer of all time, Mao Zedong. But moral idiots in America chanted “Ho, ho, Ho Chi Minh” at anti-war rallies, and depicted America as the real murderers of Vietnamese — “Hey, hey, LBJ: How many kids did you kill today?”

America has fought to liberate countries, not to rule over them. It was the Vietnamese Communist Party (and China), not America, that was interested in controlling the Vietnamese people. But the lie was spread so widely and so effectively that most of the world — except supporters of the American war effort in Vietnam, the Vietnamese boat people and Vietnamese who yearned for liberty — believed that America was fighting for tin, tungsten and the wholly fictitious “American empire,” while the Vietnamese communists were fighting for Vietnamese freedom.

I went to the “Vietnam War Remnants Museum,” the Communist Party’s three-floor exhibit of anti-American photos. Nothing surprised me — not the absence of any truth about the communist North Vietnamese or the Viet Cong; not a word about the widespread threats on the lives of anyone who did not fight for the communists; not a word about those who risked their lives to escape by boat, preferring to risk dying by drowning, being eaten by sharks or being tortured or gang-raped by pirates than to live under the communists who “liberated” South Vietnam.

I will end with the subject with which I began — the Vietnamese. It is impossible to visit Vietnam and not be impressed by the people. I hope I live to see the day when the people of Vietnam, freed from the communist lies that still permeate their daily lives, understand that every Vietnamese death in the war against America was a wasted life, one of the more than 100 million human sacrifices on the altar of the most bloodthirsty ideology in history: communism.

Share this with your son or daughter who knows nothing about communism and has no idea why decent people hate it, along with fascism and Nazism.