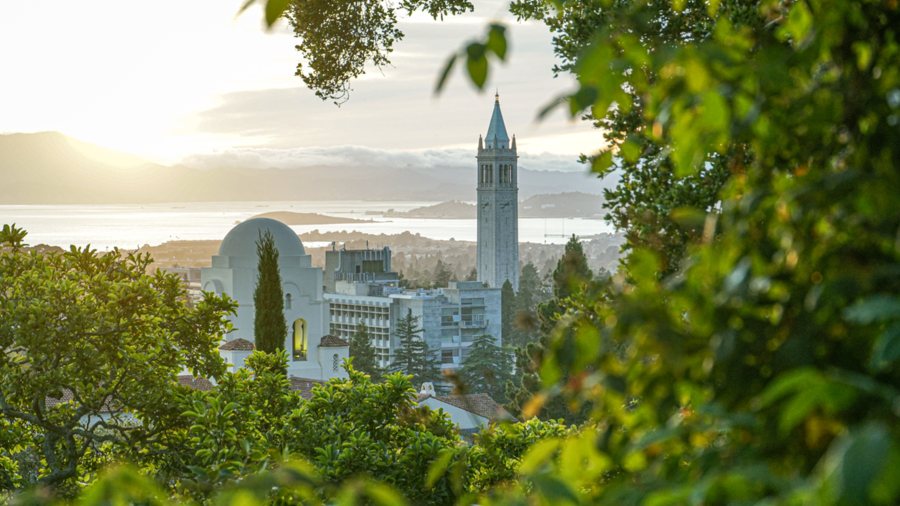 David Romps, director of the Berkeley Atmospheric Sciences Center (BASC), publicly resigned Monday over his concern that the school excludes scientists based on their political beliefs.

“Excluding people because of their political and social views diminishes the pool of scientists with which members of BASC can interact and reduces the opportunities for learning and collaboration,” Romps stated on Twitter. “Such exclusion signals that some opinions — even well-intentioned ones — are forbidden, thereby increasing self-censorship, degrading public discourse, and contributing to our nation’s political balkanization.”

Romps reportedly asked BASC to invite Dorian Abbot, who was disinvited from a lecture at the Massachusetts Institute of Technology (MIT), to lecture at the University of California, Berkeley, to reaffirm that BASC is a purely scientific organization, not a political one. “It became unclear to me whether we could invite that scientist ever again, let alone now,” Romps said.

MIT canceled Abbot’s invitation to hold the Carlson Lecture — “a major honor in my field,” as Abbot described it — after graduate students denounced content on Abbott’s YouTube channel as threatening the “safety and belonging of all underrepresented groups within the department.”

In an op-ed in August, Abbot criticized the school’s Diversity, Equity and Inclusion program, which he said violates the ethical and legal principle of equal treatment and “treats persons as merely means to an end, giving primacy to a statistic over the individuality of a human being.”

The University of California, Berkeley did not immediately respond to the Daily Caller News Foundation’s request for comment.