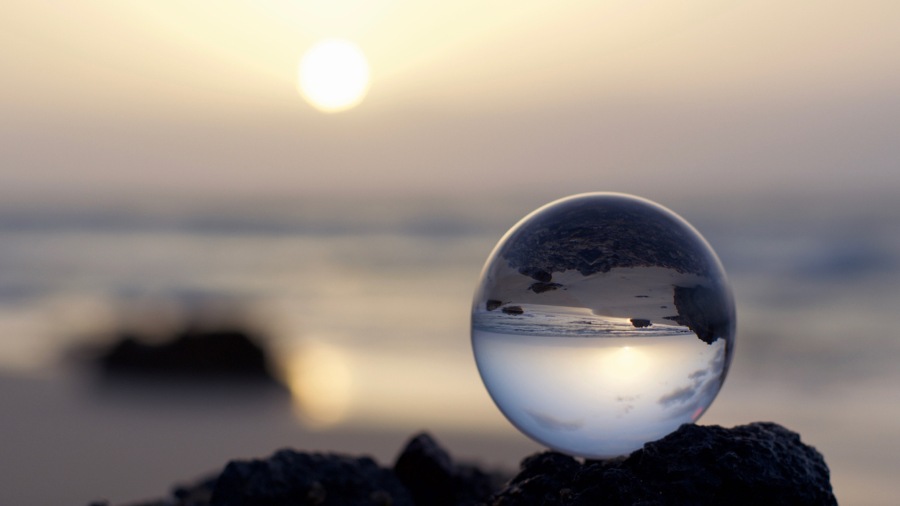 When I was an atheist, I thought Christianity was immoral and dangerous. Anything but agreement and acceptance of others, including their ideas and moral choices, was intolerant. I thought it was intolerant to be a Christian.

But is this what intolerance means?

The next time someone calls you intolerant, ask them what they mean by “tolerance.” You may discover they mean something very different from you.

Words matter. In conversations with others, we often use the same words but with different meanings. If you want to have productive conversations, first get clear on what the words they’re using mean.

Nowhere is this more important than with the word “tolerance.”

In Contemporary Culture, All Ideas Are Right in Their Own Way

We all want to be “tolerant” people, in the right sense of the word. We want to be kind and respectful of others, even when we disagree. The problem is, this isn’t what tolerance means anymore.

In contemporary culture, tolerance means to accept ideas and affirm them, even if we don’t agree with them. That’s because, in postmodern tolerance, everybody’s ideas are right in their own way.

Here’s why. According to postmodernism, there’s no truth. Friedrich Nietzsche’s famous work Thus Spoke Zarathustra expressed the idea perfectly: “You have your way. I have my way. As for the right way, the correct way, and the only way, it does not exist” — in current terms, “True for you but not for me” or “Live your truth.”

According to postmodernism, because there’s no ultimate truth, “tolerance” requires we embrace everyone’s ideas as true for them, even when our views completely contradict their views.

There are two big problems with that kind of tolerance. First, it self-destructs. Second, it’s not tolerance at all because tolerance demands disagreement. Let’s look at both.

Contemporary tolerance self-destructs. You may not see this problem right away — how postmodern tolerance is self-refuting — so let me show you. First, the claim that there is no truth is itself a truth claim, so it affirms what it’s denying. Second, the charge that we’re intolerant assumes the moral truth that we ought not be that way but rather be tolerant instead. So, this notion self-destructs twice. Both assertions assume there is truth while claiming there is no truth. See the problem?

Clearly, there’s something deeply wrong with the contemporary view of tolerance. From the very start, it self-destructs. But there’s a second problem.

This next point is foundational if you want to practice true tolerance and understand why the contemporary view of tolerance is false.

For example, when I talk with friends about same-sex marriage, sometimes I’ll ask if they tolerate the marriage of same-sex couples. “Of course!” they say. I then ask, “So you think same-sex marriage is wrong, then?” “Of course I don’t think it’s wrong. I’m all for it.” Then I say, “Well if you don’t think it’s wrong, then you don’t tolerate it. You agree with it.”

Let me clarify something important, though. With true tolerance, you always show respect and kindness to the person you don’t agree with. That’s what makes tolerance a virtue, after all — kindness and respect in the midst of disagreement.

In a word, the contemporary view is tolerance turned upside down.

When I was an atheist, I thought Christians were intolerant. In hindsight, I was the one lacking real tolerance. So, the next time someone calls you intolerant, ask them what they mean by “tolerance.” You may discover they mean something very different from you.

Jonathan Noyes holds a master’s degree in Christian Apologetics from Biola University, and is now a speaker with Stand to Reason. He also serves on the board of directors for Life Without Limbs and at Beacon Hill Classical Academy, where he teaches discipleship. Originally published at Stand to Reason. Used with permission.