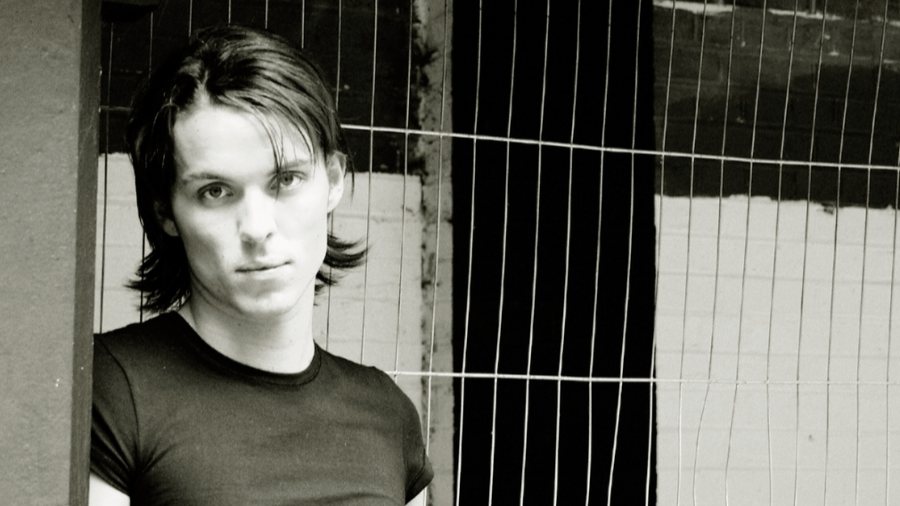 I posted this open letter 9 years ago on August 2, 2012. It was the day after a nationwide show of support for Chick-Fil-A as thousands of people converged on the restaurants to order dinner and express solidarity with the chain’s owner Don Cathy for his stance on marriage.

My son and I drove to our local Chick-Fil-A that night. While waiting in line, I saw a lone gay protestor standing in a sectioned off area, holding up a sign referring to Leviticus and obviously implying that if we did not obey all the Levitical laws (don’t eat shellfish, don’t wear mixed fabric) then we shouldn’t uphold the one regarding homosexuality.

I was impressed by his calm and determined presence in the midst of people who obviously disagreed with him. I also felt sad, knowing what misconceptions he must have had about conservative Christians. Given the crowd and time constraints I couldn’t just walk up and engage him, but I decided to write my thoughts in an open letter to him, hoping to give voice to what I felt many Christians would like to say to their gay friends.

It was the first time a post of mine ever went viral. In light of this month being Gay Pride Month, and in light of all that’s happened between 2012 and 2021, I thought it might be a good time to repost this.

You looked as lonely as you must have felt.

The crowd was, after all, hugely in favor of what you were there to oppose. Scores of us were celebrating the scores of others who were there, happy with the turn-out; loving the solidarity.

Then there was you, quietly standing firm with your sign quoting a verse from Leviticus which demands that non-virginal brides be stoned, your point being that we Fundamentalist/Evangelical types don’t really celebrate the biblical definition of marriage, though we say we do, otherwise we’d execute females who fornicate.

More on that later.

You looked calm, angry, but unfazed. Maybe that’s why I liked you immediately. I liked your courage, especially, and your willingness to voice a note of dissent. There’s a pro-gay counter-protest scheduled this Friday for Chick-fil-As around the country, and hundreds of demonstrators will no doubt show up en masse, enjoying the comfort of like-minded activists. But you opted to come alone Wednesday, making your statement right in our socially conservative faces, and you did it like an adult. No theatrics, no loudspeaker, no screaming obscenities. I gotta salute you for that. I admire chutzpah, so I admire you. But can I raise just a few points I wish you’d consider?

First, That Sign You Held Up With the Bible Verse

I’m glad you’re checking the Bible out, but please check it in its entirety, New Testament as well as Old. Since your sign quoted Old Testament death penalty proscriptions for sexual sinners, you no doubt think we’re hypocrites for saying we believe the Bible, even though we don’t condone executing adulterers, homosexuals, or prostitutes like some verses in Leviticus advise. We also don’t comply with Old Testament ordinances calling for us to abstain from shellfish, mixed fabrics, or contact with unclean animals. We’re therefore guilty, you say, of picking and choosing which scriptures we obey and which ones we ignore.

But the Leviticus code was written to and for the Hebrew Theocracy, a nation God created to be ruled through a Priesthood, not an elected government. The commandments within these laws do indeed express how God feels about certain things — adultery, witchcraft, and yes, homosexuality — but in a democracy like ours, these things become a matter of conscience, not law. So Christians can and do speak on them without demanding blood from people we disagree with. St. Paul, for example, told the Corinthian church that he had no business judging non-believers, limiting his judgment authority to the church, not the culture (I Corinthians 5:12).

(But just for the record, there are clear prohibitions against homosexuality in the New Testament, written to people not under Hebrew law, but under God’s grace as believers, so the Bible’s condemnation of this behavior isn’t limited to Old Testament texts. Check it for yourself here — Romans 1:24-27 — and here — I Corinthians 6:9-11 — and here — I Timothy 1:10.)

That doesn’t mean we’re indifferent to the culture where vital issues are concerned. In fact, we take clear positions on abortion, violence, and the definition of marriage. We vote on them, and lobby regarding them, not just because of what the Bible does or doesn’t say, but because they’re also basic issues affecting all of us, Christian or not.

That’s probably where you and I part company. You see same-sex marriage as a civil rights issue; I see it as an experiment jeopardizing our future health and well-being. Not much common ground there.

But maybe we can find common ground on broader questions of fairness. When Chick-fil-A’s owner Don Cathy said during an interview that he opposes same-sex marriage, he was told “take a hike and take your intolerance with you” by Philadelphia City Councilman James Kenney. Chicago’s mayor Rahm Emanuel added that “Chick-fil-A’s values are not Chicago values,” and Boston’s mayor Thomas Menino, claiming the chain “advocates against people’s rights,” publicly opposed Chick-fil-A opening a location in his town.

So put yourself in our shoes. If the owner of a restaurant chain said he favored same-sex marriage, and in response a city councilman and two mayors of major metropolitan cities committed themselves to shutting his business down, how would you feel? Wouldn’t you be inclined to say that, wherever a business owner stands on homosexuality, city and state officials have no right trying to shut him down? Wouldn’t you feel you’d just time-warped into some totalitarian regime where the wrong words or beliefs could bring you ruin?

So would we. I don’t think we turned out by the thousands to support Chick-fil-A just because of its owner’s positions, but because elected officials tried to punish him for those positions. That’s more than disagreement; it smacks of government intrusion. And believe me, if government officials try to shut a business down because of its pro-gay position, I’ll be there for them, too.

We Could Be Friends

I drove away sad after seeing you, because I was reminded how divided we are. I wish we could have talked. I’d have been interested to know what brought you there, how you were being treated by the people you were protesting, and what your basic worldview was.

I’d have shared a bit of my own story, including the years I believed as you do, acting on and promoting those beliefs. I’d have probably looked for an opportunity to encourage you to look into the claims Jesus made about Himself, and to consider whether anyone claiming not only to be God, but also God’s only sacrifice for sin, and thereby the only way to Him, shouldn’t be carefully investigated. I might have even gotten pushy and asked if I could pray with you, though any push back from you would have been respected.

But, as the old proverb says, “wishes won’t wash dishes.” Maybe you will have the conversation I wish we had, but later, with someone else, under different circumstances. Meanwhile, let me honor your willingness to take a stand, even as I strongly oppose the stand you take. Let me tip my hat to the way you presented yourself. And let me recommit to remembering that when I engage in a cause, as I did last night with my dinner purchase, there are genuine, likeable, and valuable people on the other side of the aisle protesting what I applaud.

I hope, whatever else you experienced while demonstrating against us, you felt some measure of that love. Because if you didn’t, then no matter how many thousands turned out for yesterday’s event, it wasn’t the success it could have been.

God’s best to you, my friend unknown.