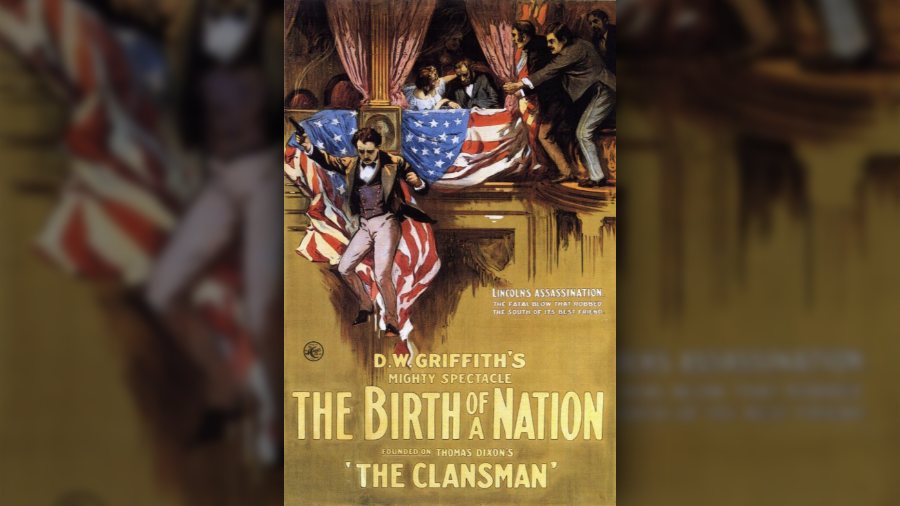 If I found a djinn in a bottle, and he granted me three wishes, they would be these:

Trump wasn’t tough enough from the very beginning, because he couldn’t really imagine what evil he faced. During the campaign, he seemed as if he did. That’s why we voted for him. When Trump called for Hillary Clinton to face criminal prosecution, crowds chanted, “Lock her up!” They were absolutely right.

You don’t bring a copy of “The Art of the Deal” to a gunfight.

Not because she was a Democrat — none of us wanted to lock up Jimmy Carter or Mike Dukakis. But because she’d abused her power while in office. And done so to extents we’d never dreamed of. That only came out during the Russia Hoax she cooked up, and handed the FBI to stuff down the country’s throat.

A few days after the election, flush with false magnanimity and convinced that the Democrats could be reasoned and bargained with, Trump gave it all away. He told Leslie Stahl that he never really meant it when he promised to prosecute Clinton. “They’re good people,” he said. “I don’t want to hurt them.”

You Can’t Negotiate with Terrorists

He was wrong. They aren’t, and we should, to the fullest extent of the law. You don’t bring a copy of The Art of the Deal to a gunfight. You can no more cut deals with Democrats than you can with the Russian mob or Mexican cartels. Or with the squish Republicans whom Trump surrounded himself with in office. Their loyalty wasn’t to him, to the GOP, or even America, but to The Hive.

That is, to the burgeoning oligarchy that intends to rule America, and crack down on as many Americans that dare to try and resist. TIME magazine did us a favor, as Al Perrotta explained here, of saying the quiet part out loud.

The elites that howled with outrage on the night of Trump’s election don’t believe that we Deplorables ought to have any say in government. We’re too ignorant, primitive, and superstitious to speak our minds and cast our votes. The billionaires and activists must intervene and “fortify” democracy from the people. No matter how we voted, they decreed, Donald Trump would never win again. And they made sure that he couldn’t. The campaign of unconstitutional election changes — not made by the several states, as our founders decreed — combined with massive propaganda, orchestrated riots, and partisan corruption (hundreds of millions from the likes of Mark Zuckerberg, to hijack election officials).

I won’t call what our elites did to the 2020 election completely unprecedented. It happened here once before — at least in the South. The elites defeated in the 2016 election reacted to that loss in the same way the slavedriving elites did to their defeat in 1865. They rejected it completely, and vowed to reverse it by any means necessary.

In each case, they employed force and fraud to disenfranchise the “unqualified” hordes, and “save democracy”— to quote both the Klan in the 1870s and TIME magazine today. The current US elites look at Trump and his supporters with similar hatred and contempt as former slaveowners looked at black Republican governors, congressmen, or mayors during Reconstruction. Will we face similar invalidation in the years to come? Will Hollywood remake The Birth of a Nation to celebrate disempowered Christians? These are both open questions.

Tear It All Down

Certainly by the end of the Mueller probe, Donald Trump had reason to see the profound corruption and malice of the Deep State. He ought to have spent the rest of his term in office dismantling it brick by brick, if only to protect future conservatives from getting the same treatment he did — and saving his supporters from crackdowns like the present one.

Agencies he couldn’t reform? He should have dismantled them and replaced them if possible with new agencies, staffed by fresh new slates of conservatives hired from deep within red states. If they couldn’t be replaced? Then let’s do without them. No threat posed to us that the FBI claims to fight — not the Mafia, not al Qaeda — is one tenth as dangerous as the corrupt, politicized secret police which the FBI has become.

Any future GOP candidate must treat the Deep State, Big Media, Big Tech, and the rest of “Woke Capital” as domestic enemies, whom he kicks out of power and runs out of business. Let’s stop discussing half-measures like tweaking Section 230. The conservative I want to back should promise to nationalize such companies as Amazon and Apple, seize their assets without compensation, and hand them over to be run by the US Postal Service.

No, our products won’t arrive on time or perhaps even work when they do. Free people would prefer that to being bullied and silenced by tyrants. And at least the Post Office is bound by the First Amendment. If you and I prove too attached to same-day deliveries of pottage, we’ll lose our birthright. Then the last words we’ll deserve to hear will be our descendants cursing us.

No conservative right now who isn’t outraged and itching for a fight is worth looking at twice. The Republican candidate we need should model himself on General William Tecumseh Sherman. And considering this past election, he ought to start by targeting Georgia.