Let’s Throw ‘Alt-Right’ Onto the Dumpster Fire of History 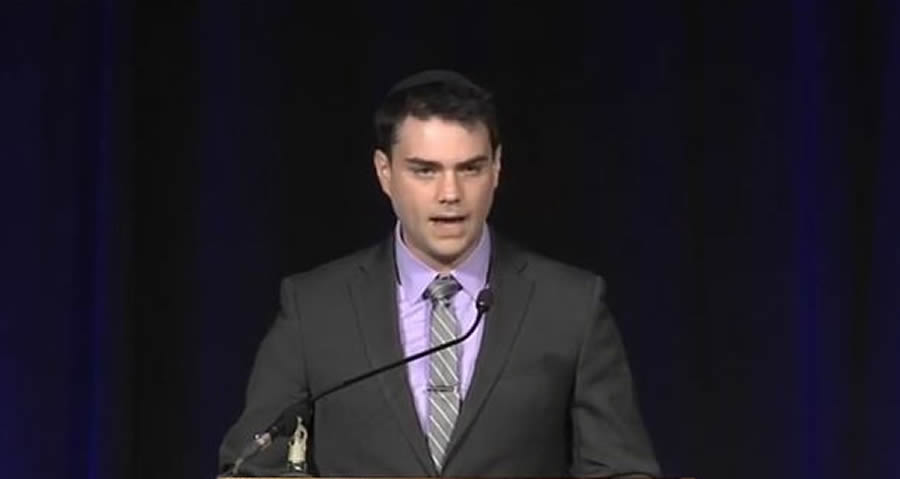 Language ought to make the truth clearer, and differences more apparent. Not smoosh unlike things together, the better to silence dissent with fear of punishment. That’s the message of the novel 1984. At least for those who read it as a warning and not a game plan.

We ought to call out evil political views. But we should do so precisely and specifically. We should take care not to smear the innocent. Nor to bash unconventional or non-conformist thinkers with the tools used to label authentic haters. The difference between them? That’s what we expect intellectuals to understand and express.

Hijacking our vocabulary is a means of grabbing power. So Orwell himself famously warned in “Politics and the English Language.” Ostracism and shunning are the last resorts we ought to use in intellectual life, akin to capital punishment in criminal justice. But too often these means are the “go-to” weapons that political competitors grab in the effort to hijack debate. Remember when Canadian interventionist David Frum smeared as “un-patriotic” American conservatives who warned against the Iraq War?

Thousands of U.S. lives, trillions of U.S. dollars, and almost a million Iraqi Christian refugees later? Those “un-patriots” proved to have been absolutely right. Indeed, the catastrophe of the Iraq war gave Barack Obama the White House and the anti-Christian left control of the U.S. Supreme Court. The long-term interests of the U.S. and the liberties of Americans suffered greatly in the aftermath. Maybe people who backed that war ought to be careful about the casual use of political smears. Maybe we all should.

Ben Shapiro Needs to Do Better

At least we ought to expect better of intellectual leaders. That’s why I was disappointed to see Ben Shapiro’s recent list of alleged “Alt-Right” and “Alt-Right friendly” names. Note this recent Tweet by Nicholas Sandmann’s libel attorney, Robert Barnes.

Word to the wise…don’t threaten to sue other people for them labeling you alt-right, then turn around & mislabel others as alt-right. Ben Shapiro has just labeled the publication he was editor at (Breitbart) as “alt right”. Now, anyone can call Shapiro himself “alt right”. https://t.co/c0eksAx5nX

Shapiro’s problem here seems to be a simple one. He didn’t really mind blanket condemnations of right-wing thinkers based on sweeping guilt by association. He just doesn’t think he deserves to be one of them.

Playing the Left’s Game and Losing

That’s not how this game gets played, though. The left isn’t interested in discerning the differences among those it considers “hate-mongers.” Social media censors, career-ending “doxxers,” and censoring campus mobs don’t make fine distinctions. They consider pro-lifers, opponents of the LGBT agenda, and defenders of U.S. borders equally guilty as genuine anti-Semites, white nationalists, and radical theocrats. If you disagree, don’t buy into leftist tactics, but plead that you should be exempt. Opt out of their smear-mongering altogether, and use language precisely. That might not successfully shame the left, but it ought to.

Don’t play the left’s game of hurling epithets and ostracizing whole groups of people based on vague insinuations and public shaming.

By applying the broad, almost meaningless term “Alt-Right” to anyone, Shapiro was unwittingly playing the left’s own game. It’s imprecise and unfair at least, malicious at best, to lump in patriots like Patrick Buchanan, Ron Paul, and Ann Coulter with race cranks like Jared Taylor and Richard Spencer. The differences among such thinkers are as large and important as … well, the differences between Ben Shapiro and anyone else on the list. So the left will see it, at any rate.

Why not rise above and resist the censorious left, and use precise language in criticizing particular thinkers and publications? Call Richard Spencer a white nationalist, Ron Paul a libertarian isolationist, and Breitbart a populist-nationalist website. Denounce the white racialist “American Renaissance” as it deserves, but don’t water that down (and aggrandize that website) by linking it unjustly with Donald Trump.

Do you believe a particular thinker gives undue value to racial, ethnic, or cultural identity over American founding principles? Then say so. Say so specifically, in a way that encourages genuine argument and understanding. Have confidence that bad ideas, once exposed to sunlight and scrutiny, will wither compared to truer ones.

Don’t play the left’s game of hurling epithets and ostracizing whole groups of people based on vague insinuations and public shaming. At least, if you don’t want to suffer from the very same tactics when they get applied to you.

Ben Shapiro needs to do better. By painting with an absurdly broad brush, he’s accidentally giving credence to the worst people on his list, and unjustly harming the others. And he’s feeding the very “cancel culture” which makes it difficult for him, along with others, to express his views in public. That in turn offers aid and comfort to genuine extremists of right and left.

Update: A reader has pointed out something I missed: that Barnes was citing a three year-old tweet by Shapiro, who now sometimes offers support to President Trump. Would Shapiro now consider Trump a member of the “alt-right”? It’s unclear. But it was always outrageous to lump together people like Ann Coulter and President Trump (among others) with Richard Spencer and American Renaissance. Has Shapiro ever retracted or apologized for that?