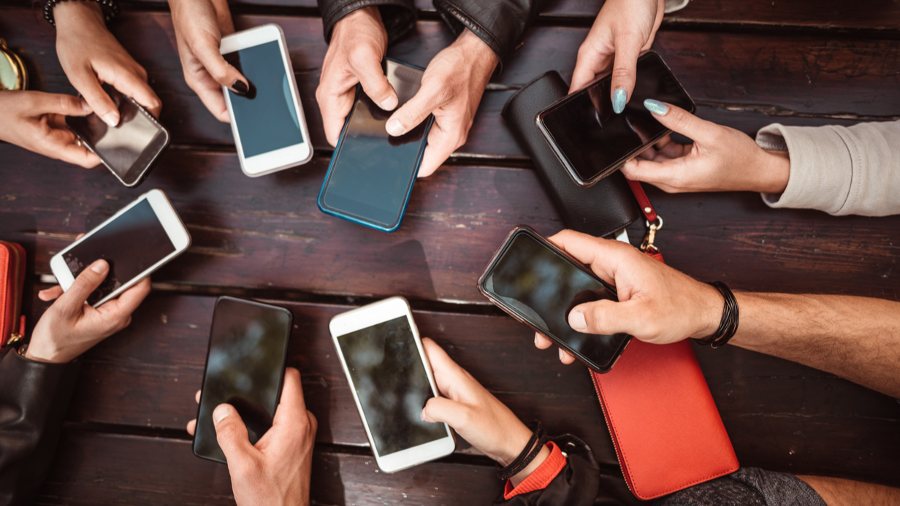 Over 2,000 accounts are involved in a coordinated propaganda campaign to spread Chinese regime talking points on U.S. social media platforms, according to a report from Miburo, a research collective that studies disinformation campaigns. The accounts disseminate false or misleading claims including the denial of China’s ongoing mistreatment of Uyghur Muslims in the Xinjiang region of China, as well as criticism of Guo Wengui, a Chinese dissident and financial backer of U.S. social media site Gettr.

Miburo nicknamed the network “Spamouflage” and described it as a “well-resourced disinformation actor” that has managed to proliferate on U.S. social media platforms.

“Our team found a total of 2,009 accounts affiliated with this network: 1,632 on Facebook, 319 on YouTube, and 60 on Twitter,” Nick Monaco, Miburo’s director of China research, wrote in the report. “Spamouflage is proving to be the hydra of Chinese IO–when one of its accounts is suspended, two more reappear in its place.”

U.S. tech platforms have attempted to crack down on China-linked disinformation campaigns in recent years, with both Facebook and Twitter announcing earlier this month the removal of thousands of accounts spreading Chinese state propaganda.

Cybersecurity firm Mandiant issued a report in September identifying a coordinated network of pro-China bot accounts spanning 30 social media platforms and over 40 additional websites that attempted to coax Asian Americans into engaging in protests against Guo Wengui. The accounts also spread Chinese state propaganda, including the claim that COVID-19 originated in a U.S. government lab at Fort Detrick, Maryland.

Miburo has not conclusively linked the network to the Chinese government. The New York Times reported Monday that Chinese authorities will often contract out disinformation campaigns to private technology firms.