This Week at War: In God’s Hands 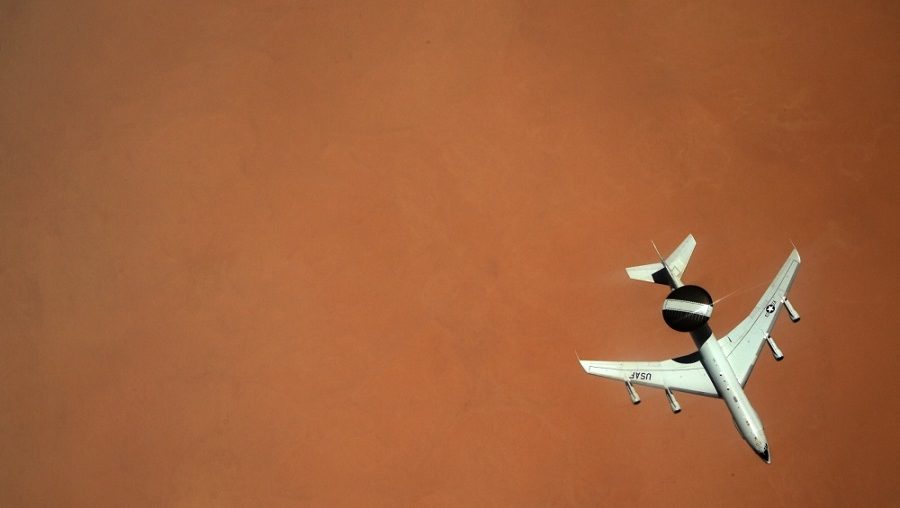 A brave U.S. Army soldier, Master Sgt. Jonathan Dunbar, was killed in Syria two weeks ago. Unless cooler heads prevail, many more American service members will face grave danger in the weeks ahead as tensions in Syria escalate.

As you read about the political side of the crisis, from President Trump’s tweets to Syrian President Bashar al-Assad’s slaughter of innocents and Russian President Vladimir Putin’s role in the ongoing bloodshed, what really matters is that thousands of courageous U.S. troops and countless Syrian civilians are in peril.

This New York Times article by by Thomas Gibbons-Neff, Jeremy White and David Botti, a top-notch journalist who I recently had the pleasure of meeting, gives a comprehensive look at American military involvement in Syria and the current positioning of our nation’s men and women in uniform. An estimated 2,000 U.S. service members are in Syria right now, according to the piece.

“They are spread across hundreds of miles of Syrian territory – contending with a potential Turkish offensive into Kurdish areas in Manbij, and into the middle Euphrates River Valley, where the remnants of (ISIS) are still holding out in the country’s east,” the article explains. “The Pentagon has said it is focused on eradicating the (ISIS) extremists, and is fighting in areas that are uncomfortably near Syrian troops and Iranian forces.”

The piece goes on to outline the high risk of conflict with Russian troops and mercenaries in the war zone. Clearly, Syria is a powder keg that could result in the deaths of tens of thousands of additional innocent Syrian civilians and valiant American warriors.

Putting partisanship aside, all of us should join in praying for our political and military leaders to resolve this extremely dangerous situation. Most of all, let’s pray for the innocent children of Syria, our troops serving there and their worried families here at home. Their lives are in God’s hands, and we ask the Lord to protect them.

As usual, the war in Afghanistan — where about 14,000 Americans are serving — is being largely forgotten amid the Syria crisis and the national media’s Trump controversy of the week. But no matter who’s paying attention to our country’s longest war, our deployed heroes keep making progress against the enemy.

In Afghanistan’s northern Faryab province, senior ISIS commander Qari Hikmatullah and his bodyguard were eliminated by an April 5 U.S. airstrike, according to NATO.

“(Afghan) and U.S. counter-terrorism forces killed Hikmatullah and they will kill any successors,” said U.S. Army Gen. John Nicholson, the commander of American forces in Afghanistan.

Further east, NATO said U.S. Special Operations warriors killed seven Taliban fighters and captured three others in a recent offensive. Afghan troops joined the Americans for the multi-day mission, which was conducted in the Khanabad district of Kunduz province.

In the south, U.S. Army soldiers are partnering with troops from Romania to provide security and win the hearts and minds of local Afghans in Kandahar province.

“They are very professional,” U.S. Army Sgt. Quinnton Brandt said of the Romanians. “They have good ideas, (they) know their part of the mission, and they know what they are doing.”

Thanks to all American and coalition service members who are still risking your lives in Afghanistan. We join your families at home in praying for your swift and safe return.

Thankfully, there are some U.S. service members coming home, including the Navy sailors who served aboard the USS Bremerton. Shortly after the submarine arrived at Hawaii’s Pearl Harbor on April 6, this sailor was finally able to hold his baby. We are so grateful to God for reuniting this dedicated military family. Welcome home, hero!

This Week at War: Bravery and Brilliance