Could we make the show trials of dissidents just a wee bit more convincing, for old times' sake? 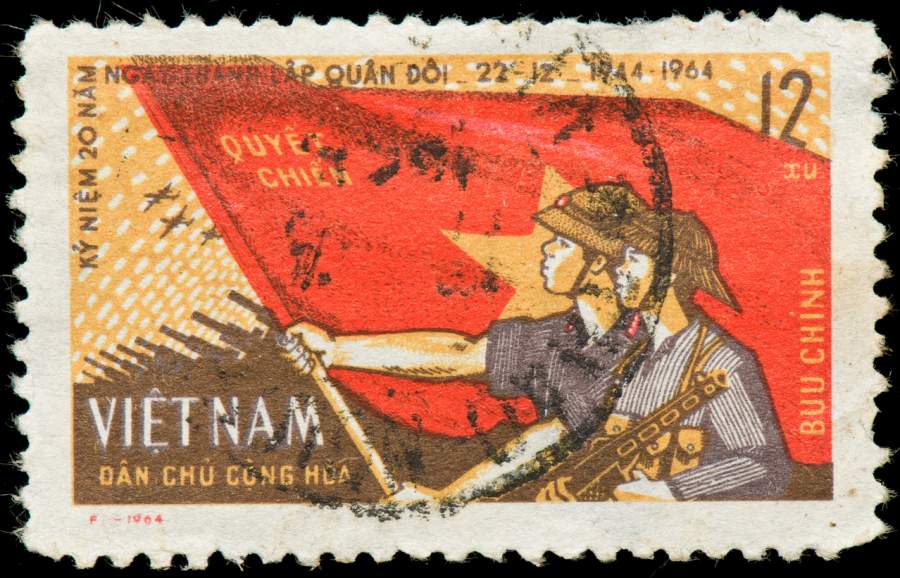 Rather than clog the prose below with parenthetical examples, I’ll embed in links evidence for each new, exciting feature of post-constitutional America. Should you think I’m exaggerating in any way, please click, then think again.

Call me a hopeless nostalgist, but I prefer America without political prisoners. Without a lockstep media juggernaut that conspires with government spooks to suppress inconvenient truths, and silence those who repeat them. An America without secret government agents recruiting lonely, lost souls to terrorist conspiracies, then letting attacks actually happen, the better to entrap them in crimes. A nation where elections don’t get stolen in the dark of night. And senators who point to evidence don’t get threatened with losing their licenses even to practice law. Where peaceful election protesters don’t rot in jail for months on end in solitary confinement on fake charges of “insurrection.”

Imagine, if you can, a country where the party that runs the local government doesn’t unleash violent mobs against its enemies, threatening citizens that if they vote “wrong” the riots will only worsen. Nor wink at the violence, dropping all charges against the thugs who chant its slogans. Nor cook up fake murder charges to railroad any citizens who dare to defend themselves. Then gloat publicly when one of those targeted citizens kills himself.

Imagine a place whose massively wealthy elites didn’t constantly goad racial hatred and self-hatred, with paranoid conspiracy theories about why our country itself was founded, and fantasies of invisible, systemic bias. Where those same elites didn’t profit from using slave labor in foreign countries that hate America and would destroy it. (For instance, by sending the West thousands of travelers infected with a deadly virus from a bioweapons lab, while locking down travel at home. But let’s leave that aside for now.)

Where the churches didn’t lap up the poisoned Kool-Aid of racial hatred, stockpile it, then distribute it to believers instead of the blood of Christ.

George III Was a Libertarian by Comparison

Just imagine how festively we’d celebrate Independence Day if all those things weren’t true. Alas, they are. And it’s time for us to face such facts, with the same sober outrage that our forefathers faced down a British tyranny that was by comparison meek and mild. George III was a mewling baby lamb seen alongside these Marxist wolves. None of our ancestors (unless they were slaves) ever confronted anything like this, unless they were taken prisoner by the Nazis, the North Koreans, or the North Vietnamese. To illustrate that fact, I even created a classic “self-criticism” video to make our new masters happy, a few months back. Let me share it here again.

See, I can play ball. I’m a reasonable guy. I don’t demand Utopia. I don’t expect the world to right itself to suit me. This year, to make my Fourth of July just a little brighter, I’d settle for much less. How about just one thing to start with, ok?

I get that it’s legal to kill babies for our sexual convenience right up through birth. And that our government funds that, pouring hundreds of millions into an organization founded by Nazi-friendly eugenicists.

I can even accept, for the moment, the fact that this organization sells the little body parts it steals from those little dead Americans for profit. So that taxpayer-funded labs can sew the tiny scalps from aborted babies onto the skulls of mice because of … magical Science reasons. And the doctor behind this research is the guy we’re all supposed to trust to keep us safe from the Chinese bioweapon virus whose development he used to fund.

We’re fine, okay, we’re fine with all of this, let’s pretend. If only to keep our blood pressures down. Let’s stipulate even further that we’re okay with the government prosecuting the journalists who exposed Planned Parenthood’s baby-parts business for allegedly infringing its privacy. You know, by engaging in the same undercover journalism the media practice all the time. Which falls far, far, short of the entrapment the FBI apparently used on election protesters. But we’re fine with that, too. Just part of living in un-America, am I right?

A Humble Petition to Our New Overlords

As I kneel before our new masters, the lords of the Oligarchy, tugging my forelock like a good deferential serf, I’d just like to make a teensy little petition. When the government that funds the dead baby/hybrid mice research and persecutes the journalists who exposed the sale of the baby parts for profit tries the journalist on trumped-up charges that could land him in prison for years … could the government at least let the defense call some witnesses?

That’s right. The State of California is trying to stop the defense team trying to keep David Daleiden out of prison for the crime of journalism from calling crucial witnesses. As I read this morning:

Thomas More Society attorneys will appear in court June 23, 2021, on behalf of undercover journalist David Daleiden. Daleiden is the investigative reporter whose videos exposed the abortion industry’s entanglement with the fetal tissue trade. He is currently being prosecuted by the State of California in criminal court as a result of legal action begun by now United States Vice President Kamala Harris, and continued by her successor, now United States Secretary of Health and Human Services Xavier Becerra. Daleiden’s legal team attorneys will argue against the California Attorney General’s motion to dismiss 71 defense witnesses.

It’s not as if Daleiden’s team are calling on former Pope Benedict XVI from Rome. No, they seek to call Daleiden’s own colleagues from the Center for Medical Progress, to document how he strove to stay within the law. To call current and former Planned Parenthood employees, to document its sale of baby organs. Plus several US senators who wish to testify to the intent of the federal law Planned Parenthood broke, and officials from Jeff Session’s Department of Justice. And other attendees at the public conference where Daleiden interviewed Planned Parenthood officials, who now are claiming the event was strictly private.

If we’re going to conduct show trials to punish journalists for exposing the sale of butchered baby parts, can we at least make them look a little bit more convincing? If only for old times’ sake?