Difficult questions on a heartbreaking topic, from a 34-year veteran of the ministry 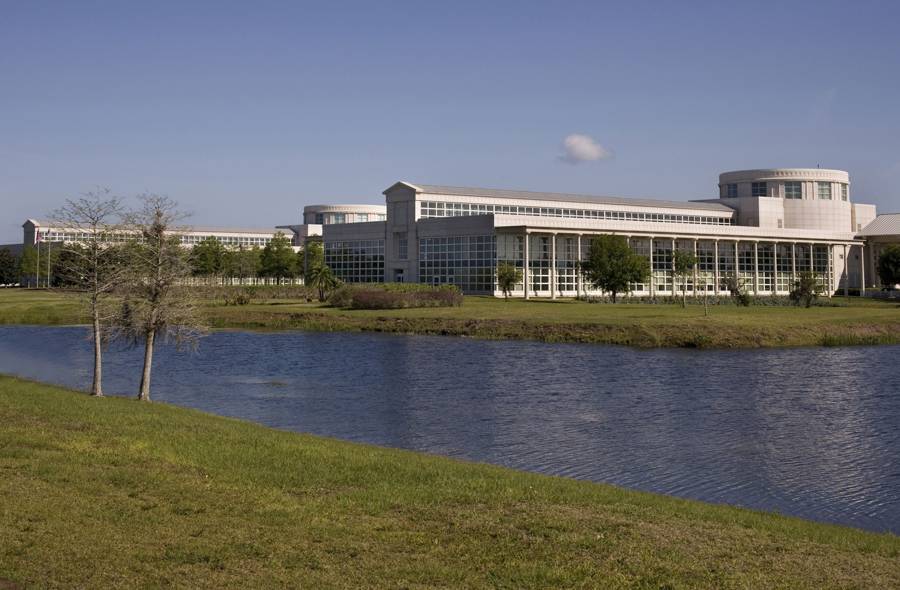 The last time I saw Steve Sellers, president of Campus Crusade for Christ, he was stepping off an airplane I was waiting to board. I saw him and greeted him; he said “Hi, Tom! Wish I had time to talk, but I’ve got a connection to make.”

If he had time today, I would really want to talk. Campus Crusade’s U.S. arm, Cru, is wracked with division over racial questions. Many of its staff have gone on record internally complaining especially (many staff members are saying) over critical race theory permeating Cru’s training. The controversy went public earlier this month through a highly disturbing internal report, leaked to the public and reported at Christianity Today.

This is utterly heartbreaking. I’ve got history with Cru — decades of history, actually. Thirty-four years of service there, about a third of it in senior human resource and strategy leadership. My wife and I met on our first day of Cru staff training in 1979. In many ways we still see Cru as our ministry home.

Cru Needs to Answer and to Lead

It’s not merely personal, though, and it’s not just an internal controversy within Cru. Or at least it shouldn’t be. Cru has a strong heritage of godly, biblical leadership in American evangelicalism. This is an opportunity for them to step up and lead again. From here it appears they may have been following culture in unbiblical directions instead.

That’s a hard thing to say. No article I’ve written has been as difficult as this one. I’ve had solid, friendly working relationships with every person I name in it. These are people I love, and I intend this as a message of love. But it’s a love that constrains me to ask Cru some very difficult but important questions.

The 176-page report, titled “Seeking Clarity and Unity,” was apparently leaked via scholar and blogger Valerie Hobbs. It was accessible to the public on Cru’s website until sometime on Wednesday or Thursday of this week. It has since disappeared from the page.

The paper was written by an ad hoc team of Cru insiders, intended for reading by Steve Sellers and U.S. National Director Mark Gauthier. It raises serious concerns that Cru’s leaders are taking the movement in unbiblical directions, “shaming” white staff members, teaching an oppressed vs. oppressor dichotomy as basic reality, and in fact devoting large blocks of training time to teaching that’s more in accord with critical race theory than with biblical revelation.

This CRT-tinged teaching has been prominent at the last three U.S. staff conferences, held every other year in Fort Collins, Colorado. All Cru’s 8,000 U.S. staff members (per CT; that number seems slightly high to me) are required to attend. The teaching also reportedly shows up in Cru’s core Institute of Biblical Studies curriculum. It’s presented in conferences and retreats for students.

The leaked report even claims that Cru has given a training platform to a writer/podcaster who’s on record saying Genesis 2 means “the first human was non-binary. … The most human humans are non-binary” — referring to sexuality, of course.

These are people I love, and I intend this as a message of love. But it’s a love that constrains me to ask Cru some very difficult but important questions.

The Lenses Group is home to much of Cru’s racial reconciliation work. I first learned of this group several months ago, and as I recall, its reading list appeared fully on board with CRT, including radical authors Ibram X. Kendi and Robin DiAngelo. That list has been taken offline now, replaced by a statement that it’s under review.

The leaked report’s charges are consistent with stories I’ve been hearing over the past several years from staff friends. Though it seems overstated to me in many places, there’s enough legitimate content in it to show, if its allegations are true, that Cru is indeed veering away from biblical truth. I’d find that completely unbelievable, if there were no evidence for it. Unfortunately it seems that there is.

I won’t pretend objectivity here. I couldn’t possibly pretend it, not with all I have invested in Cru.

But this much of it isn’t bias, it’s simply inside information that I don’t mind sharing: My service in Cru put me in a place to know and observe the ministry from its best to its worst. I have always said — and I still say — Cru’s people are quite simply the best in the world. We had problems like any other organization, but they were overwhelmingly issues of skill or competence, not of character. There were exceptions to be sure, but they were few in number, and for the sake of Cru’s integrity we didn’t let those people remain.

Sara and I tell people every time the opportunity comes up how unbelievably blessed we were to spend those three-and-a-half decades there. A few months ago I called one of my former bosses for no reason but to thank him for his example of integrity, telling him how much I’d learned from him in that.

That’s Cru as I knew it: Integrity. Heart for God. Mission mindset. Reaching the whole world with the message of salvation through faith in Christ alone. I can’t imagine that changing in the short eight years I’ve been gone. I remain convinced that Cru’s leaders, from Steve Sellers down through the ranks, are men and women of total integrity.

Even people with strong character can be misled or confused, though. People of integrity can still be wrong.

No Answers from Cru, Though

I contacted Mike Adamson, Cru’s director of communications, requesting interviews with staff members. He answered with an official statement, beginning, “Cru continues to be a community passionate about connecting people to Jesus Christ. We are single-mindedly focused on the proclamation of the gospel and the fulfillment of the Great Commission. The Bible is our sole and final authority on matters of life.” That’s Cru as I’ve always known it. The statement continued,

In the last year, a group of staff were concerned that some of our messaging and methodologies did not accurately reflect the scriptures. Upon receiving the report, our leadership provided opportunities for extensive interaction—meeting with staff, listening to perspectives, making necessary organizational adjustments and clarifying how our commitment to biblical oneness and diversity fits into our mission. We remain resolutely committed to give every person a chance to know Jesus Christ personally.

And he denied my request for an interview, not only with leaders but with any staff member.

Cru Should Be Leading Now, Not Hiding

That answer in itself concerns me as much as anything in “Seeking Clarity and Unity.” I’d have been a lot happier if the message had also communicated openness with Cru’s donors, a commitment to racial unity under biblical guidance rather than cultural trends, and awareness that Cru can provide leadership in this for all evangelicals, as it has provided leadership in other ways for many decades.

That is an admittedly tall order. Very tall. While Cru has been taking steps toward racial unity for decades, I am quite sure minority staff members have considered those steps too little and too ineffective. Of course that sounds familiar: the same is going on everywhere.

To stand for biblical truth necessarily means standing against error. If critical race theory represents error, as I believe it does, and if some of Cru’s staff members nevertheless believe it’s the good and right answer, it may be necessary to give them a painful answer, and then find a new way forward.

Cru is no stranger to tall orders, though. For seventy years it’s been committed to “the fulfillment of the Great Commission in this generation,” that is, helping to reach every person in the world with the life-changing message of Jesus Christ. (The “Great Commission” is the title given to Jesus’ final commission to the disciples; see Matthew 28:18-20).

Back in the 1950s people told Cru’s founder, Bill Bright, he was crazy to dream of that happening any time soon. Now it no longer seems out of reach, thanks in large part to the movement he founded. The Jesus Film alone has been used in cooperation with many other mission agencies to bring the message to at least a billion people.

Cru could still take leadership. It could also still give donors, students, and others an open answer to questions raised from within. Therefore I call on Cru to open up lines of communication, and to answer:

I wonder, too, what can be done following leadership’s attempt to change internal culture, leading instead to misalignment, division, and even questions about faithfulness to biblical truth and the movement’s core mission. I wouldn’t expect public comment on a tough leadership question of that sort, though; it’s for Cru to deal with internally.

To stand for biblical truth necessarily means standing against error. If critical race theory represents error, as I believe it does, and if some of Cru’s staff members nevertheless believe it’s the good and right answer, it may be necessary to give them a painful answer, then find a new way forward.

I know how hard that can be. I do not expect Cru or anyone else to have easy, quick answers. Yet answers must come from somewhere, and I think Cru is well placed to take leadership in it.

Racial reconciliation is absolutely a biblical imperative. Reconciliation done in unbiblical ways cannot take us where we need to go, however. Not Cru, and not the rest of us, either.

Again, it breaks my heart to see Cru so divided; to see such serious, credible charges raised from within. I’d be very happy to be reassured by good, solid answers to these questions. I close by addressing my friends at Cru one more time: I reaffirm my love for you. For your sake, and for the sake of us all, I pray for good answers to come as quickly as possible.