This is Abortion in the United States 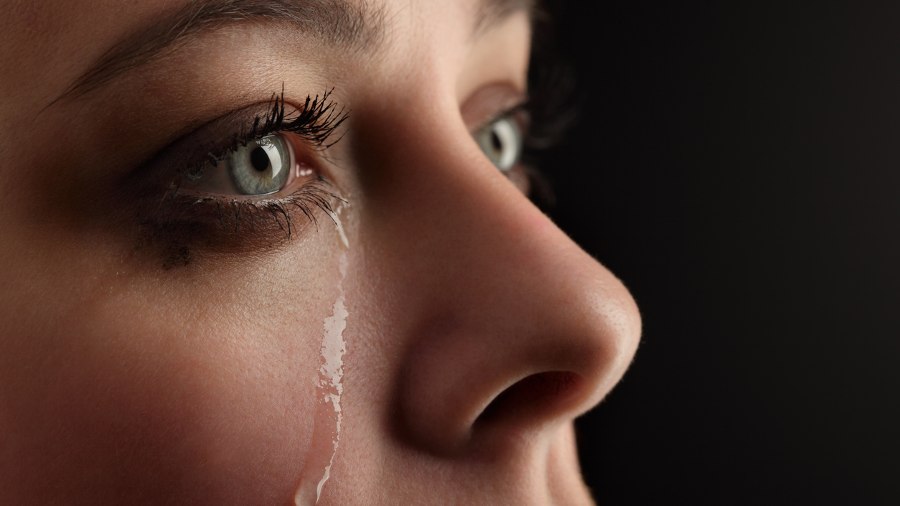 For eight years of my life, I worked at a Planned Parenthood abortion facility. As the director of that facility, I would happily educate women on the ease of abortion, glossing over any details of the procedure or any possible risks. I would walk them up and down the halls, escorting them in and out of rooms as they waited for their turn to lay on a table that was still warm from the woman who had just taken her turn before them … after all, our goal was to have a woman on and off the table, abortion complete, in five minutes. Time is money in the abortion industry … we had a certain quota, or number of abortions that we had to sell each month.

The waiting room of an abortion facility is loud, full of women and the people who brought them to their appointments … sometimes with their other children in tow. People are having lively conversations, often discussing their past abortions and giving encouragement to the “first timers” in the room.

But every once in a while, I would be called to work in the loneliest room in our facility. I often say it’s the saddest room I’ve ever walked into: the abortion clinic recovery room. A room lined with recliners and low lighting. Silent, except for the quiet sobs of women as they come to terms with what they have just done. And they all cry.

Abortion dehumanizes everyone it touches.

And we, the abortion staff, gave them no comfort and we certainly never gave them a shoulder to cry on. We never talked to them about abortion regret because if we did, we would be admitting that women may actually regret their abortion, and we simply couldn’t do that. We handed them a tissue, left them to cry alone, gave them a one month’s supply of birth control pills, a can of apple juice, some graham crackers and sent them on their way. Another woman that fulfilled our monthly abortion quota.

That was just the process of how we dehumanized the women that came through our facility. The primary victim of abortion was being dehumanized in a far more barbaric fashion. While we were processing women by the dozens like a farmer would process livestock, their preborn human children were being suctioned through tubes or torn apart by the rigid teeth on the end of sopher clamps. Outside the doors of our abortion procedure rooms, you could hear the suction machine loudly whirring. The doctor would know the abortion was complete when they heard a very loud suction noise … that was the head being sucked through the tube … the largest part of the baby.

After the procedure was over, their body parts were being counted and accounted for on a piece of paper with the appropriate check boxes listed for arms, legs, torso and head. The products of conception lab looked like an assembly line of preborn baby body parts. At some facilities these parts are put into industrial strength garbage disposals and ground up. At our facility, they were put into red biohazard bags and then, at the end of day, put into a freezer that the staff jokingly called “the nursery.”

This is abortion in the United States, approximately 2500 times every day. Abortion dehumanizes everyone it touches. It hurts women, men, families, and of course our most innocent, the preborn. Abortion also hurts those who work in the abortion industry.

My organization, And Then There Were None, has helped over 600 abortion workers, including physicians, leave the abortion industry. Women are wrecked inside those clinic walls at the hands of an industry that cares only about their bottom dollar. None of this is about women’s rights. This is about the right to harm every woman and child who walks through their doors. In 1973, we didn’t know. But we know better now. When you know better, you do better.

Abby Johnson is a former Planned Parenthood director whose conversion story is told in the feature film, Unplanned, which came out in 2019. She is the founder and director of And Then There Were None and host of the podcast, Politely Rude.