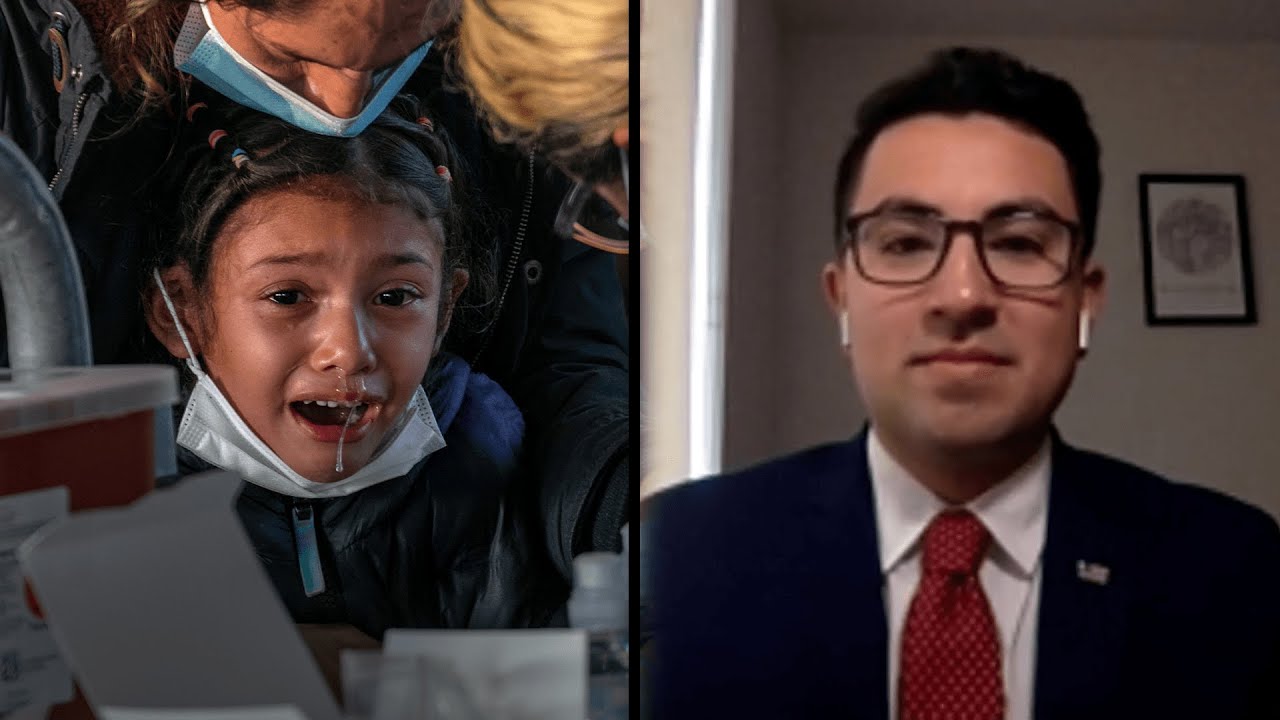 Matthew Tragesser, the press secretary for the Federation for American Immigration Reform, spoke with the Daily Caller News Foundation’s Samantha Renck about the Biden Administration reopening a migrant facility, how its policies could be triggering a surge at the border and more.

During a recent press conference, White House press secretary Jen Psaki said the reason the Biden administration had to reopen migrant facility in Carrizo Springs, Texas was opened because of COVID-19 health protocols.

“For instance, last month’s border apprehensions were the largest for that month of January in more than a decade.”

Tragesser also discussed Biden’s immigration plan to “renew the U.S. commitment to tackling the root causes driving migration with an integrated, four-year, $4 billion regional strategy,” according to his campaign website.

“It’s really an ineffective strategy. We’ve seen this time after time after time in the past few decades,” he said. “For instance in 2014, which is seen as one of the worst years for border apprehensions in our immigration history, we had 237,000 migrants apprehended that year.”

“In response to that, the Obama administration dedicated $750 million to the Northern Triangle countries to address these so-called root causes. Five years later, apprehensions soared by 160 percent to more than 600,000.”