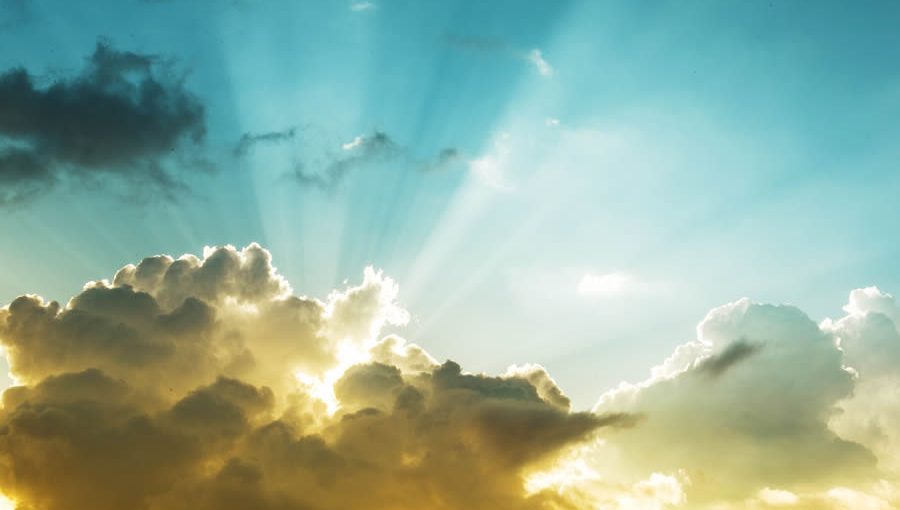 This is not an attempt to mimic “check-out line” magazines that just try to grab attention. This is an attempt to a biblical approach to an obvious tension among Christians regarding their civic duties. We live with this tension because we have two homelands. We are born from above yet assigned to live and die on this earth: “Blessed be the God and Father of our Lord Jesus Christ! By his great mercy he has given us a new birth into a living hope through the resurrection of Jesus Christ from the dead” (1 Peter 1:3 NRSV).

If we only think of our eternal homeland, we will neglect our earthly duties. If we only think of our earthly existence, we will be conformed to our culture’s norms, susceptible to all the fears and frustrations that come with being cut off from home. We will either be legitimately accused of being so heavenly-minded we are of no earthly good, or of being so worldly that we are hypocrites.

“Beloved, I urge you as aliens and exiles to abstain from the desires of the flesh that wage war against the soul” (1 Peter 2:11 NRSV).

Aliens have a special kind of freedom. The apostle Peter expressed it in what seems to be a paradoxical phrase: “As God’s slaves, live as free people…” (1 Peter 2:16 HCSB). Since the original fall of humanity into sin, we have been captives to fear and frustration. The only freedom possible is submitting to be slaves to the One who is sovereign love. When He is responsible for our provision and protection, we are freed from self-preservation, self-exaltation, and fear. Nothing is stronger than He, and love motivates everything He does. His purpose is to restore us to true humanity as originally designed. It is an honor to be His slave. The only other option is being a slave to sin.

Peter goes on to explain the nature of this alien freedom: “Honor everyone. Love the family of believers. Fear God. Honor the emperor” (1 Peter 2:17 NRSV). As we respect all people as being created in the image of God and worth the redemption price of the Son, we eliminate prejudice, racism, and injustice. As we love the family of believers, we embrace the purpose of God to bless the world through His family of priests. As we fear God, we respond to Him as the final authority and last word in our lives. As we honor the emperor, we accept God’s use of civil authority to order society, and we submit to participate in it.

A Role to Play

When Peter wrote his letter, there was one emperor of Rome. In our day we live in a democratic republic where the people being governed have a role to play in who establishes order and how it is done. We honor this process by lawfully participating in it with diligence.

The same root word for honor is used for our attitude toward everyone and toward the emperor. We don’t have to approve of what everyone or the emperor does in order to honor. We do have to see them as God values them. Emperors change. Civil authority is God’s established way of ordering society. It remains. We must constantly work to establish laws that reflect the values of God’s kingdom. Personalities are not as important as policies.

Being aliens who are enjoying a freedom that is other-worldly, we are faithful to embrace our earthly assignments seriously. We are slaves to God who has made us His sons. We can leave the earth a better place than we found it. Aliens who are aware and awake make good citizens of the earth for we know we will be going home.