‘This is What Socialism Does’: Pray for Venezuelan Refugees and Government 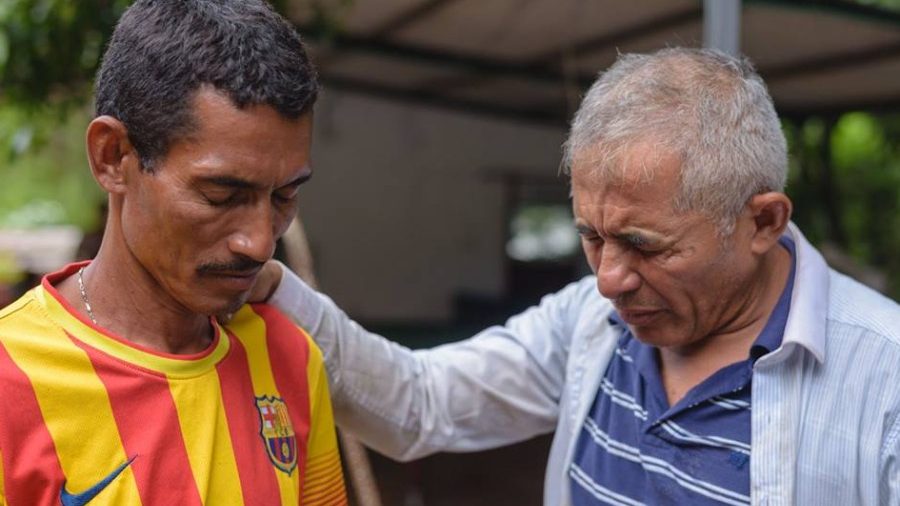 A 13-hour walk up into the mountains from the Colombian border with Venezuela, Samaritan's Purse has set up an aid station where the organization provides water, food, a place to stay the night and backpacks filled with supplies.

I’m in Cúcuta, Colombia, on the border with Venezuela. Up to 20,000 Venezuelans are leaving their country every day — the largest human migration crisis in the history of Latin America. They’re leaving not because of war, but because of the economic hardships their government has placed on them. It has been called the Venezuelan Exodus.

A once-wealthy country, Venezuela has some of the largest oil reserves in the world. The elite and people in the ruling party are rich, but the population is so poor they can’t survive. There’s no work, their money is worthless, and there is nothing to buy.

This is what socialism does. People are leaving by the millions. It is a heartbreaking situation. Some people in Colombia are opening their homes to assimilate those fleeing into their communities, and the churches are opening their arms and their doors to help.

There’s no work, their money is worthless, and there is nothing to buy. This is what socialism does.

A 13-hour walk up into the mountains from the border, Samaritan’s Purse has set up an aid station where we are providing water, food, a place to stay the night, and backpacks filled with supplies. Refugees are streaming through — many of them young people. Sunday is a slower day, but about 200 will spend the night there tonight.

Pray especially for these weary refugees as they walk away from their homeland with only what they can carry, hoping to find a future in Colombia or other places in South America. And pray for change in Venezuela that will bring an end to this suffering.