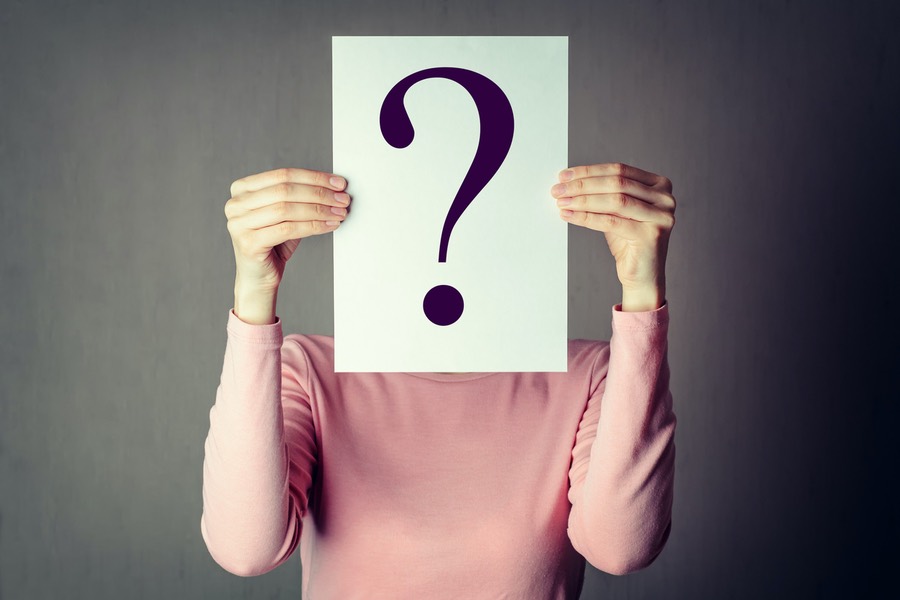 If you want to understand a human being or the human condition, what is the single most important question you should ask?

Most religious people would probably ask, “Do you believe in God?”

As important as all of these questions are, in attempting to understand human beings, especially large groups of human beings — i.e., their society — the most important question to ask is “What in life gives you the most meaning?”

The answer does not explain everything, of course, but it explains the human condition better than any other question.

The Meaning of Life

The reason is this: After food, the greatest human need and human desire is meaning. Even more so than the ability to reason or even to speak, this is the great divide between human and animal. We share all other needs with the higher animal species and share many needs with some of the lower animal species. Like them, we need food, shelter and companionship. But, while human beings seek and need meaning more than anything except food (and companionship — but for human beings, companionship usually provides some meaning, and sometimes enough), no animal needs or seeks meaning. As an aside, this is one of the reasons I believe in God, the Creator. There is no evolutionary explanation for the need for meaning. Meaning is not a biological need.

Given its unique importance, that is why what gives us meaning must be deemed the most important question.

The problem, however, is that just as the need for food has no inherent moral quality, the need for meaning has no inherent moral quality. Meaning can be found in evil just as it can be found in good. Nazism provided millions of Germans with as much meaning as helping the dying in Calcutta provided Mother Teresa. Slaughtering infidels gives radical Islamic terrorists as much meaning as feeding the poor gives those who work for the Salvation Army. Killing the “Christ-killer” Jews gave some medieval Christians as much meaning as saving Jews gave some European Christians during the Holocaust.

For most Americans until the last generation, the need for meaning was filled by family, religion, community and patriotism (i.e., love of America and belief in America as Abraham Lincoln put it: as “the last best hope of earth”).

All, or nearly all, of those sources of meaning are being lost. In fact, the present generation of Americans has few or none of those meaning providers.

With regard to religion, more than a third of millennials — by far the largest percentage of any generation in American history — do not identify with any religion.

As for community, a vast number of Americans — of every age — have lost ties to any community. This is a major reason for the epidemic of loneliness that afflicts so many Americans (and so many others) at the present time. For example, The New York Times reported in 2018 that in Britain, “more than nine million people in the country often or always feel lonely, according to a 2017 report published by the Jo Cox Commission on Loneliness.” Then-Prime Minister Theresa May actually appointed a minister of loneliness.

And regarding America, what is there to believe in? For more than a generation, young Americans have been taught contempt for this country: Its past is essentially racist, genocidal and imperialist. So much for patriotism.

So, then, what is to give meaning to Americans who have lost all or most of the above? Something has to, because the need for meaning is as built in and as universal as the need for food.

The answer is self-evident: Whatever it is, it must provide meaning without being dependent on family, religion, community or patriotism.

And what is that? Leftism.

All of leftism (not liberalism, which affirms all the traditional meaning providers) consists of meaning providers that replace community, religion, America and even family (single women are a major, even dominant, demographic of the left).

For leftists, feminism, environmentalism, socialism and trans rights provide meaning. The life-filling meaning of leftism is most evident in the constant leftist use of the term “existential threat.” President Donald Trump “is posing an existential threat to America,” wrote leftist Frank Rich in the latest issue of New York Magazine. “Bloomberg, in Campaign Event, Calls Trump an ‘Existential Threat,'” ABC News headlined two months ago. A Mother Jones headline two weeks ago read, “Trump Is an ‘Existential’ Threat: Ilana Glazer, Eric Holder, and 2020.” A ThinkProgress headline last July read, “The Existential Threat Trump Poses to the World Political Order Is a 2020 Campaign Issue.” The Sioux City Journal headlined last week, “Biden: Trump Represents ‘an Existential Threat to the Future of Our Country.'”

Fighting President Trump means fighting for the very existence of the world’s order and for democracy in America. What could possibly give those devoid of meaning more meaning than that?

Well, there is one other thing: fighting for the very existence of the world itself. That is the animating impulse of the left’s obsession with global warming. “(T)he world is going to end in 12 years if we don’t address climate change,” says Rep. Alexandria Ocasio-Cortez. House Speaker Nancy Pelosi said at a recent CNN town hall that the “climate crisis” is an “existential threat to the planet.” There are as many assertions of fossil fuels posing an existential threat to Earth’s survival as there are leftists (and the many liberals who fear the left).

The proof that this alleged saving of democracy and the world from extinction are nothing more than left-wing meaning givers is this: The only communities who don’t believe this continue to possess all the traditional meaning givers. We don’t need the left’s substitutes.