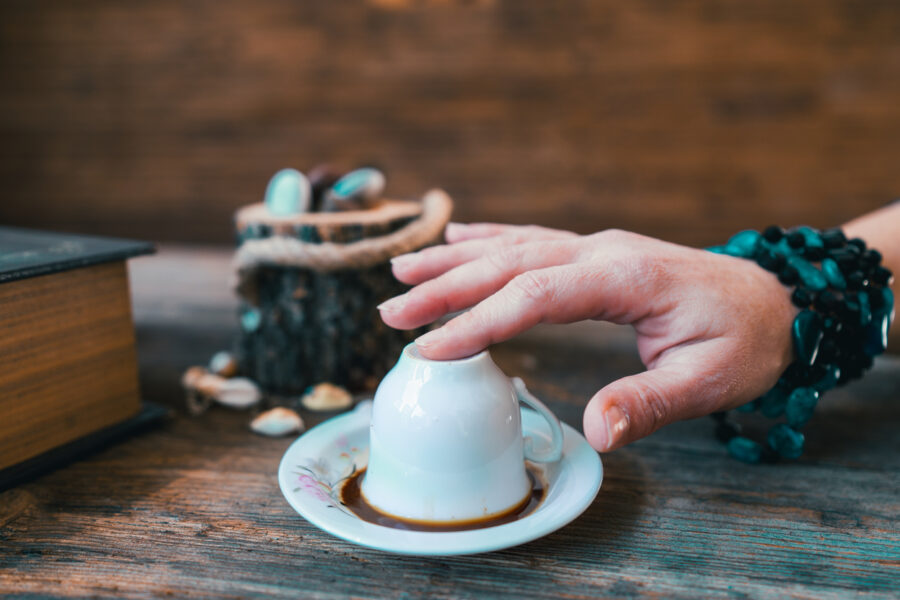 Welcome back to a new week of the Morning Brew.

Today, we’re reminded of the old Cream song “Strange Brew,” because we have a few odd ones for you. And a lot to jam through. (Too early for classic rock puns?)

Further proving the new “Woke” Pentagon is a few companies short of a battalion, the U.S. Army is now trying to recruit soldiers based on their astrological signs. And you thought the cartoon recruitment ads were daft.

The astrologically-themed ad is found on the Army’s official Instagram page, with a video asking. “What Does Your Zodiac Sign Say About You?”

Says the most powerful army in the history of the world: “Wondering what your Zodiac sign says about the kind of Soldier you could be in the Army? You’ll just have to click through our Instagram Story to find the answer because our lips are sealed over here.”

We’ve gone from “Be All You Can Be” to “Be All That Some Stars and Planets Predetermined What You Are.”

If this doesn’t work, perhaps the Biden DoD will hire Miss Cleo at $3.99 a minute to psychically determine who’d make the best soldiers.

And just think of the money we’ll save if we replace spy satellites with crystal balls. And who needs transport ships when you’ve got astral projection?

We shouldn’t kid. Remember the last time the world faced a race-obsessed military with a fascination for the occult? It left 20 million dead and Europe in ruins.

Rep. Alexandria Ocasio-Cortez must be a Taurus because she’s offering up a load of bull. AOC denies any connection between progressive “defund the police” efforts and the dramatic spike in violent crimes in cities that bought into anti-police, anti-prosecution efforts.

She says if Americans want to stop seeing so many people in jail, “the answer is to stop building more of them.”

Brilliant. And we can eliminate murder by building fewer coffins.

She fixes the blame for the massive spike in violence since last year’s launching of the Defund the Police movement on a lack of mental health treatment.

“Our complete gutting of support in our mental health system both in this city and across the country is absolutely correlated with both homelessness and incidents of violent crime,” she said in a press conference last week. (Oh, but why the spike?)

And declaring war on cops, not crime, has turned the Big Apple rotten.

AOC’s Grandmother Gets Help from GOP

Meanwhile, AOC had an epic fail last week. She complained in a long Twitter thread about the bad situation her grandmother in Puerto Rico is enduring in the wake of Hurricane Maria. And it’s America’s … and Trump’s … fault.

“My abuela is okay. But instead of only caring for mine & letting others suffer, I’m calling attention to the systemic injustices you seem totally fine w/ in having a US colony.” (Apparently, she forgot about all the local officials indicted for mishandling hurricane relief.)

Naturally, people are wondering why AOC herself, who has no problem posing for Vanity Fair in $14,000 worth of threads, who banks $174,000 a year in congressional salary alone and now lives in pricey DC digs, hasn’t fixed her grandmother up.

Tongue firmly in cheek, conservative Matt Walsh wasn’t going to leave granny hanging. He set up a “Save AOC’s Abuela’s Ancestral Home” GoFundMe page. It raised $104,000 from 5,800 people in only 10 hours before the censorious GoFundMe shut it down.

GoFundMe says they reached out to AOC’s family, and they rejected the funds. Their policy then is to shut down the fund and return the dough.

“Ah,” Daily Wire asked GoFundMe. “Is it standard practice to allow one member of a family to deny funds to another family member in need?” They have not yet responded.

The 36-year-old Stefanik and her hubby announced she’s pregnant with her first child.

Are Harry and Meghan Trying to Make Nice With Royal Family With Name for New Baby?

What? They didn’t name her after Oprah? Actually, it’s in honor of Queen Elizabeth. Lilibet is Hebrew for “Elizabeth” and, according to Fox News, an occasional nickname for the queen.

Is naming their daughter after Harry’s grandmother a way of trying to make amends for having spent the past year trashing the royal family?

In any event, the Royal Family said they were “delighted” at news of the newest royal.

Democrats would love to “crown” Joe Manchin. The West Virginia Democrat had some bad news Sunday for Democrats hellbent on rewriting election law to Federalize elections and codifying all the gimmicks they used to … uh, “fortify” … the 2020 Election for Biden. Manchin says he will not support the euphemistically named “For the People Act.” Manchin’s logic is pretty simple:

“The truth, I would argue, is that voting and election reform that is done in a partisan manner will all but ensure partisan divisions continue to deepen.”

Since the Senate is split 50-50, a “no” from Manchin leaves the Act dead in its tracks.

Our founders were wise to see the temptation of absolute power and built in specific checks and balances to force compromise that serves to preserve our fragile democracy.

The Senate, its processes and rules, have evolved over time to make absolute power difficult while still delivering solutions to the issues facing our country and I believe that’s the Senate’s best quality.

… partisan policymaking won’t instill confidence in our democracy — it will destroy it.

A Flip for GOP: Republican Wins Race for Mayor in Texas Border Town

More bad news for Democrats: The exodus of Hispanics in South Texas from the party continues. On Saturday, Republican Javier Villalobos won the runoff race for mayor in the border city of McAllen, defeating Democrat Veronica Whitacre and flipping the seat to the GOP.

85% of the population in McAllen is Hispanic. Hildago County, home of McAllen, went for Joe Biden by 17 points in November. And the town’s just gone red.

Here’s a visual of what’s going on in Texas.

This graphic is wild. pic.twitter.com/oQDOAsjB2v

Gag: CNN Asks WH Press Secretary “What Does the Press Get Wrong When Covering Biden’s Agenda?”

The border’s a catastrophe, inflation is raging, murder is surging, cyberattacks are stymieing the country, China and Russia are on the move militarily, the Middle East is falling apart, the Fauci emails indicate his hand in silencing focus on the Wuhan Labs he had helped fund, the job gain last month was less than projected, Kamala Harris is AWOL and Biden’s only held one press conference since taking office. But CNN’s Brian Stelter had only one big question for White House press secretary Jen Psaki Sunday.

“What does the press get wrong when covering Biden’s agenda … What do you think we get wrong?”

So many lapdogs at the local shelter and Psaki picks Stelter.

Finally, the Truth is Out There…and On The Stream!

Stream contributor and military scholar Timothy Furnish on the upcoming UFO report: “We’ve Seen the Saucers, But What Are They?”

Later this morning, Dr. Michael Brown reacts to Kim Kardashian saying she feels like a “loser” after the failure of her marriage to Kanye West.