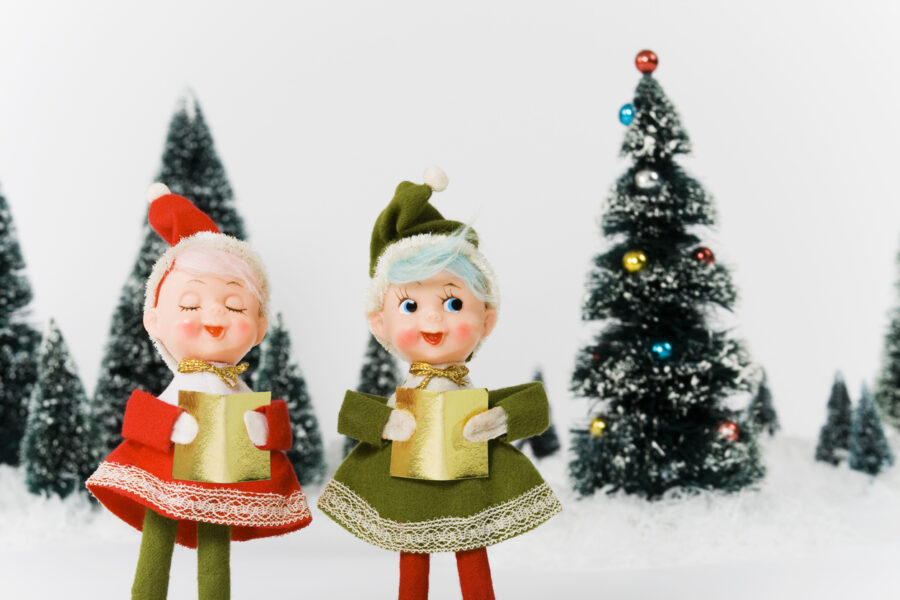 And a special day it is.

CNN: Are Its Days as a News Network Numbered?

CNN’s idea of fresh programming is a documentary on an actress who’s been dead nearly 60 years. This comes after their airing night-after-night of documentaries on Princess Di. Their new slogan is “The Most Trusted Name in Dead Celebrities.”

Besides, at this point, Marilyn Monroe has more credibility as a journalist than Don Lemon. She’ll never lie to you.

While CNN has lost its ability to attract viewers, it does seem to attract pedophiles. Last week, senior producer John Griffin was fired after being arrested for engaging in sex acts with children. On Wednesday, Project Veritas posted an interview with an on-camera source describing how another CNN prime time producer fantasized about sex acts on little girls, and bugged her for nude photos of her and her teen daughter.

Project Veritas asked CNN for comment on the latest allegations. No reply yet. (They also did not name the producer to protect the identity of children involved.)

Meanwhile, Fox News reports MSNBC, ABC, CBS and NBC have ignored the firing of Griffin on their morning and evening newscasts.

Chris Wallace left Fox News for CNN because he wanted to cover something other than politics. He’ll be able to cover true crime without even leaving the building.

Nancy Pelosi has come off her high horse and cartons of boutique ice cream to finally notice the massive crime wave wrecking our cities. Talking about the rash of “smash-and-grab”robberies plaguing Democrat-run cities, Pelosi said: “It’s absolutely outrageous and obviously it cannot continue.”

“But the fact is that there is an attitude of lawlessness in our country that springs from I don’t know where, maybe you do, and we cannot have that lawlessness become the norm.”

You don’t know where it comes from? How about you and your colleagues spending years bashing the police? Declaring war on ICE rather than the gangbangers ICE hunts down? How about your Soros-funded prosecutors refusing to prosecute criminals? The police in your own city aren’t even supposed to show up for petty theft.

How about your “no bail” laws putting those who are arrested right back onto the street? How about spending the summer of 2020, cheering on rioters and looters? Your Vice President urging the public to bail out the criminals? How about opening the border wide and refusing to deport criminals?

You’ve got an “attitude of lawlessness” because of your attitude toward law breakers.

Innocent Americans are reaping what you have sown.

Twitter continues its effort to suppress facts contrary to the regime’s propaganda. The latest, Twitter announced it will penalize users who claim vaccinated people can spread COVID-19.

Does that include the CDC? The self-described “nation’s health protection agency” declares, “Early evidence suggests infections in fully vaccinated persons caused by the Delta variant of SARS_CoV-2 may be transmissible to others.”

How about the BBC or the esteemed medical journal Lancet? The Lancet Infectious Diseases study, as reported by the BBC, concluded that “double jabbed” people “appear to be just as infectious.” They “clear the infection more quickly, but their peak viral load — when people are most infectious — is similar to that seen in unvaccinated people.”

Is it okay to wonder why Cornell has 1000 new cases of COVID despite 97% of the on-campus population being vaccinated?

If Twitter denies people the scientific evidence that the vaccinated can spread COVID, are they not putting our health at risk? What do they gain? What’s the goal? Because it sure isn’t health and knowledge and truth.

50 years ago today, Stream contributor Dr. Michael Brown gave up his drug-fueled hippy rock-n-roll lifestyle and gave his life over to Christ. This morning, he’s offering a special column celebrating his 50 years. “It Was 50 Years Ago Today Jesus Transformed My Life!”

Also, last evening we published part one of an interview we did with Dr. Brown. It’s called “From ‘Drug Bear’ to ‘Jesus Lover’.”

And at noon central we hit the #1 most popular article Dr. Brown has ever done on The Stream. “An Open Letter to Bruce Springsteen and His Band.”

Oddly enough, Springsteen’s back in the news today. Billboard reports the rock legend has sold his masters and back catalogue to Sony Music for a cool half-a-billion dollars.

And yes, I’m mentioning that just as an excuse to close the week out with his rendition of “Santa Claus is Coming To Town”

CNN Exposed: The Sword of Fear Cuts Both Ways