The Masks of Atheism 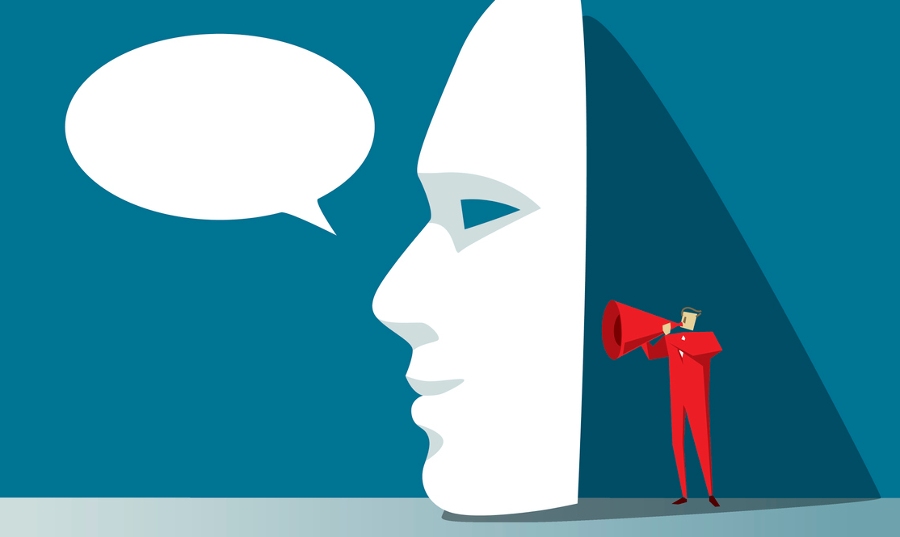 By Dwight Longenecker Published on September 30, 2021 •

“America is an atheistic country.” Such a declaration would be denied by good, God-fearing, patriotic Americans. They would assert that the USA is founded on Christian principles by good Christian men and that Americans are still, by and large, Christian believers.

While many Americans still go to church, the numbers are in serious decline and many who do attend church live their lives in a kind of undeclared atheism.

In fact, the foundations of American society are deeply rooted not in Biblical, historic Christianity, but in the philosophies and ideologies of the enlightenment. Blossoming out of these revolutionary philosophies are a whole range of contemporary ideologies that have, beneath the surface, an atheistic worldview.

I call these ideologies “the masks of atheism” because they are godless, but most people who hold them do not profess atheism explicitly. The various masks of atheism spring from materialism.

Materialism is not just “let’s shop until we drop.” Materialism is rife in American culture, but just grabbing as much stuff as possible is a symptom of materialism. Materialism is the underlying belief that the “stuff” is all you need.

Materialism is the belief that the only reality is this physical realm. What you see is what you get. There is no heaven, no hell, no angels, demons and no invisible reality. Materialism underlies most of the assumptions about the world for most Americans and it is atheistic because if you do not believe in the invisible realm you must deny the existence of God who is the ultimate invisible reality.

Springing from materialism is another widespread mask of atheism: scientism. Scientism is the belief that the only valid form of knowledge is that which is derived from scientific experimentation. Scientism denies a non-physical reality and any beliefs or moral guidelines derived from a non-scientific source. Scientism is expressed in our society through the assumption that “science has disproved religion.”

Linked to scientism is historicism. Historicism is the belief that historical events are simply random happenings with subsequent actions and reactions. Historicism does not allow for an overarching narrative. According to historicism there is no meta-narrative — no grand drama or ultimate direction of history. History is not a big story and therefore there cannot be a grand storyteller. Historicism is reflected in educational centers as history ceases to be taught from a Christian perspective. God is eliminated and history ceases to have any meaning.

Sentimentalism follows in the parade of atheistic ideologies that dominate our society. It’s the practice of making one’s decisions only on one’s emotions and feelings. Moral, political, economic and personal decisions are made increasingly according to emotions rather than reason. Why is this trend atheistic? Because God is reasonable and truth is rational. When God is eliminated rational discussion soon ceases and when rational thought is gone all that is left is emotions.

Romanticism is the elevation of one’s sweet emotions to be the rule and guide. Romanticism is a powerful sweeping emotion that pleads for the heart over the head. While the heart is important, the head should prevail — otherwise we can be swept up into a disastrous course of action.

These Ideologies are American Culture

These “isms” or ideologies are not part of American culture. They are American culture. These assumptions about reality are the air we breathe, the water we swim in, the wallpaper in the room. Because they are deeply atheistic we are in danger of becoming a society that is more atheistic even than communist Russia 30 years ago.

Our version of atheism will be much more potent and destructive because it is below the surface. Only when we recognize it for what it is will we be able to successfully battle against it.

Dwight Longenecker’s latest book is Beheading Hydra: A Radical Plan for Christians in an Atheistic Age. Browse his books, read his blog and be in touch at dwightlongenecker.com

INTERVIEW: The Gathering Storm: What Christians Need to Know About What’s Ahead