The Masks of Atheism: Scientism 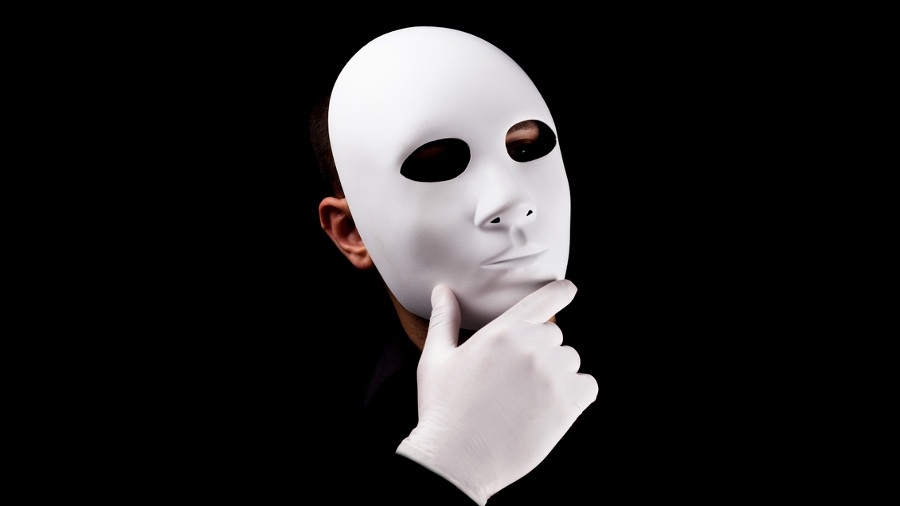 America is increasingly an atheistic country. It is not explicitly atheistic like the Soviet Union, North Korea, or Communist China. Instead, the atheism is implicit. It is woven in and through modern American culture. The strands are the different ideologies that drive American thought, media, education, entertainment and politics.

Scientism is Not Science

One of the most insidious of the “isms” is scientism. Scientism is not science. We’re not opposed to the advances of scientific study. Indeed, everyone should be grateful for the progress in medicine, technology and learning that has come from true scientific study.

Faith therefore gives meaning and soul to science — saving it from being merely an objective exploration of a mechanistic universe.

Scient-ism, on the other hand, is the philosophy that the only kind of knowledge that is valid is that which is provable by the scientific method. Any form of knowledge or revelation from outside the realm of scientific verification is unreliable and impossible. Because it rules out the possibility of divine revelation, scientism is implicitly and fundamentally atheistic.

You will very rarely hear anyone claim to be a devotee of scientism. However, it is commonly assumed that “Science has disproven religion.” When you hear someone mock the Garden of Eden story, for instance, by saying, “Do you Christians really believe in a talking snake that seduced two naked people long, long ago??!!” you are hearing a follower of scientism speaking. When an internet atheist says defiantly, “You believe in God? Where’s the evidence huh?” you are hearing a follower of scientism speaking. Whenever you hear a college professor or a talk show celebrity laugh at miracles or any occurrence of the supernatural, you are witnessing the implicit atheism of scientism.

Attempts to Remove the Supernatural

Scientism developed out of the advances in scientific study that occurred in Europe in the 17th century. Science was able to make great strides because the scientists saw that they could treat the natural world as an objective focus of study without the assumption of a supernatural force that was active in the world.

This understanding contributed to the philosophies of the Enlightenment in the 18th century in which man’s rational abilities took precedence over divine revelation.

With the development of the theory of evolution by Charles Darwin in the 19th century the need for a divine creator seemed to disappear. Relying on human reason and scientific discoveries, God seemed not only unnecessary but also no more than a cumbersome theory. Thus, it was easy to conclude that the only form of knowledge that was valid was scientific knowledge.

Despite the prevalence of scientism in our society today it is obvious that it has not prevailed. The majority of ordinary people not only believe in God, they have a healthy (if sometimes superstitious) belief in the supernatural. Two-thirds of Americans admit they believe in angels and one-third actually confess to having had some sort of angelic encounter.

The Interaction of the Divine with the Daily World

Is scientism bad for society or good? What are the pros and cons? The advantages are great progress in medicine, technology and knowledge. The disadvantage is that nature (and by extension, people) are treated only as objects that cannot only be studied, but also exploited and disposed of when their usefulness is over.

The antidote to scientism is a healthy respect for science and scientists that is combined with a healthy acceptance of the reality of the supernatural realm and a belief in the interaction of the Divine with the daily world. Faith therefore gives meaning and soul to science — saving it from being merely an objective exploration of a mechanistic universe.

The Masks of Atheism