The Lockdown, Evangelicals and the Afterlife: A Response to Steven Pinker 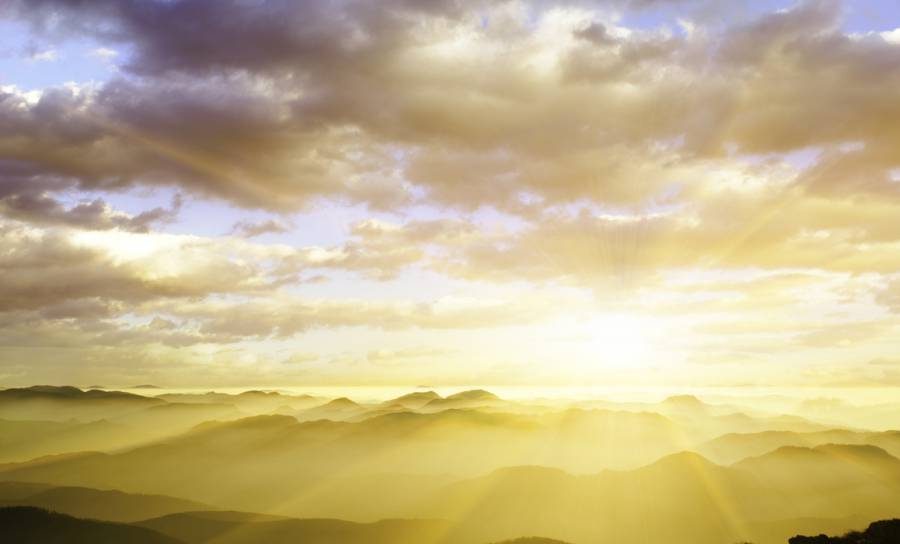 “Belief in an afterlife is a malignant delusion, since it devalues actual lives and discourages action that would make them longer, safer, and happier. Exhibit A: What’s really behind Republicans wanting a swift reopening? Evangelicals.”

Before responding to Pinker’s remarkably ignorant tweet, I want to praise him. He is one of the few professors in America to call out the left’s destruction of our universities. Most human beings lack courage, but no group is more cowardly than academics. This has been true for 100 years. From the German universities to today, professors have almost never taken a position that required courage. Indeed, one might say that when you send your child to college, your child is taught to be a coward by the cowardly.

“Universities are becoming laughing stocks of intolerance, with non-leftist speakers drowned out by jeering mobs, professors subjected to Stalinesque investigations for unorthodox opinions, risible guidelines on ‘microaggressions’ (such as saying ‘I believe the most qualified person should get the job’), students mobbing and cursing a professor who invited them to discuss Halloween costumes, and much else. These incidents have drawn worldwide ridicule, and damage the credibility of university scientists and scholars when they weigh on critical matters, such as climate change.”

It takes courage for a professor to write that our universities are “laughing stocks of intolerance,” that they engage in “Stalinesque investigations” and draw “worldwide ridicule.”

Having praised Pinker, let me now respond to his tweet.

First, “Belief in an afterlife is a malignant delusion … ”

So, belief in an afterlife is no more a “delusion” than belief in God. But it takes an unsophisticated arrogance to dismiss belief that the world has a designer and that intelligence must be created by intelligence as a “delusion.” I was disappointed in Pinker, who I respect for his courageous comments and with whom I have dialogued on my radio show. His tweet reveals a truly shallow atheism.

In fact, I would argue that it is atheism that is a “malignant delusion.”

Regarding the delusion part, I asked one of America’s leading thinkers of the last half-century, the late Charles Krauthammer, a secular agnostic, what he thought of atheism. To my surprise, he responded:

“I believe atheism is the least plausible of all the theologies. It is clearly so contrary to what is possible. The idea that all this universe always existed, created itself? I mean, talk about the violation of human rationality.”

And as regards the “malignant” charge, while there are, obviously, good individuals who are atheist, atheism is morally worthless. It makes no moral demands, whereas Judaism and Christianity posit a God who demands people obey, for example, the Ten Commandments. Atheism demands nothing; it only destroys the Judeo-Christian bases of morality in Western civilization, the civilization that gave the world democracy, liberty, women’s equality and an end to slavery.

Finally, evangelical Christians and other religious opponents of the continuing lockdown do not oppose continuation of the irrational, fear-driven, life-destroying lockdown — projected to result in more deaths worldwide and even in parts of America than the coronavirus itself — because of our belief in the afterlife. This is both stupid and a smear. It shows how even a Steven Pinker can be rendered foolish by atheism.

No one who actually knows evangelicals believes they oppose continuation of the lockdown because they value life less than secular proponents of continuing this lockdown.

Do evangelicals love their children and grandchildren less than atheists? Do evangelicals not do everything possible to save lives? There are evangelical hospitals and doctors serving in the poorest countries in the world. Where are the atheist hospitals?

Evangelicals oppose the continuing of the lockdown because they, more than any other large community in America, continue to believe in freedom. Without the evangelical community, we will no longer have liberty. From before the birth of America, liberty has been the cornerstone belief because it was a cornerstone Christian value. The founders engraved a liberty-affirming verse from the Bible (Leviticus 25:10) in the Liberty Bell. At the same time, from Lenin to Soros and today’s Democratic Party, liberty has never been a left-wing value.

To Pinker and his colleagues, Patrick Henry’s famous plea, “Give me liberty, or give me death,” the foundational principle of our republic, must sound truly foolish. It must have been the product of a malignant delusion.