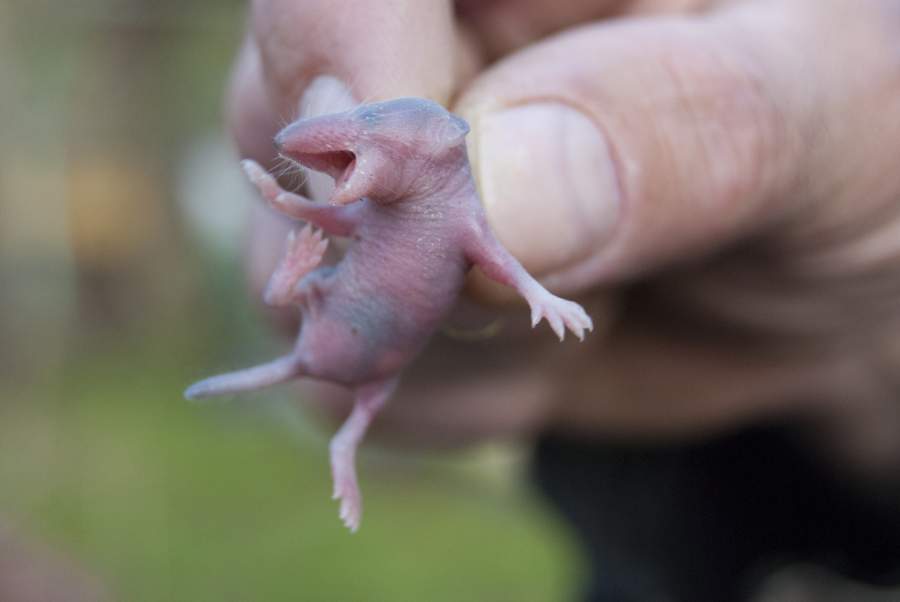 As Daleiden told The Stream:

Planned Parenthood specifically instructed Kamala Harris’ office as to what they wanted. Namely, all of my video recording footage and equipment seized. It played out as it had with every aspect of this selective and discriminatory prosecution. Kamala Harris was happy to put the powers of her office at the service of Planned Parenthood. And their wishes to retaliate against the whistleblowers.

The trumped-up charge against Daleiden and Merritt? That they violated Planned Parenthood’s privacy by tape recording its employees in public places. Pro-lifers, and defenders of the First Amendment nationally, have followed the trial closely. The media? You know the answer to that. The latest update from Merritt’s legal team includes some sobering facts.

The researcher testified that she would face ethical charges and go to jail if she cut beating hearts out of mice without anesthesia. Not so for human fetuses.

“Shut Up,” They Explained

Neither Planned Parenthood nor its advocate, the State of California, want people to hear such distressing things. It shatters their safe, suburban image.

So Team Death tried to silence the witness, Liberty Counsel reports: “Deputy Attorney General Johnette Jauron, tried to intimidate her from testifying by threatening to indict her as a ‘co-conspirator’ because of the scientific advice she had provided Daleiden.”

The report continues: “Though Jauron had no legal basis for her action, Judge Christopher Hite told defense counsel that Deisher might need to consult a lawyer regarding her testimony… . Deisher declined and proceeded with her powerful testimony.”

Liberty Counsel’s Horatio Mihet explained: “As if the evidence of using beating hearts from human babies for research were not already grotesque. California’s attorney general decided to make matters worse by illegally threatening to prosecute a witness to suppress the truth. We are thankful that the attorney general’s transparent and desperate attempt at witness tampering and intimidation failed.” Meet the New Gods, Same As the Old Gods

In an excellent commentary at Acton Institute’s Power Blog, Rev. Ben Johnson pointed out what ought to be obvious. The American left is neither secular nor libertarian. It’s intent on forcing down the throats of once-Christian America a secular theocracy. It serves many gods, not one. The pantheon includes:

Unlike Greek, Roman, or Assyrian paganism, this religion isn’t ancient. It’s forming before our eyes. What a privilege, to live through something analogous to the Apostolic Age, except of course for a different religion.

Working Out the Rites of Our New Official Cult

We’re learning through trials like this one which offerings the new gods find acceptable. And which ones they spurn, like the sacrifice of Cain. The left is compiling its very own Book of Leviticus! As I said, we live in exciting times.

So now, thanks to the State of California we know that cutting out the hearts of live, anguished mice ain’t kosher. It angers both Biodiversitas and Gaia. However, the god Orgasmus seems highly pleased by the same sacrifice of unborn baby humans. And his sister gods don’t object.

No, I can’t explain exactly why. As I said, this cult is new, so it hasn’t had time to develop a fully coherent theology. Maybe we can ask Mayor Pete “2,246 fetuses” Buttigieg to explain how it all makes sense in the light of his Cultural Marxist Christianity.