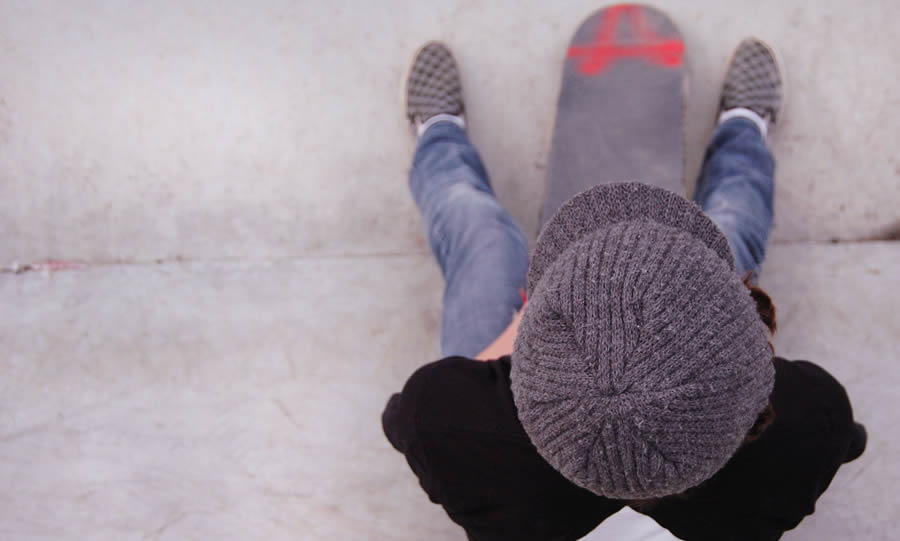 Darcy Olsen’s motivation in life is the babies in America crying not for the normal reasons that babies cry, but because they are born addicted to meth, inheriting that addiction from their mother. Olsen wants states to protect those babies from their parents instead of putting them in foster care, only to return them to the same home with the same neglect and abuse or worse.

With a background in public policy, foster care advocacy is now her life’s work. She’s been a single foster and adoptive mother herself, surrounded by the support of her family and church. A pretty traditional gal, her initial intention was to see if there was a teenage girl she could take in, knowing that teens can languish in the system.

But a social worker told her about infants sleeping in offices due to lack of adequate space, and she couldn’t erase that image in her mind. She’s since adopted four of those children, all under 8, but there have been many children who have lived with her temporarily for lack of other options.

Now she’s the founder and president of Generation Justice, a group that advocates for some of our most vulnerable children. The group has managed to help change Arizona law to give foster parents stronger rights. Take a look at Generation Justice’s Facebook page and you’ll start to get a taste of how badly a group like this is needed.

You can hear the ache in Darcy Olsen’s heart when she talks about all the missed opportunities to protect children — so many children who die in their family’s care due to abuse or neglect are children who child-welfare agencies had pulled out of homes only to put them back in.

Before the close of February, the Supreme Court decided to take up a foster-care case about religious liberty. It’s a maddeningly ridiculous situation — at the same time that the city of Philadelphia decided to stop working with Catholic Social Services in 2018, the city issued a plea for 300 more foster families because of a crisis there. So women like Sharonell Fulton, who has fostered 40 children over 25 years and is the lead plaintiff in the case, are being underutilized.

Another woman, Cecilia Paul, was a co-plaintiff in the case when she died in 2018. She had fostered 130 children over 40 years, adopting six. Before this controversy started, the city even honored her as an “Outstanding Foster Parent of the Year.”

And Philadelphia decided to stop letting these women care for children in need.

Back in Phoenix, Darcy Olsen and her group want to save lives. When you hang around Olsen long enough, you start hearing more stories about teens who age out of foster care and choose to do petty crimes because at least then they wind up with a roof and meals and some semblance of security. No one should have to make that choice.

My prayer is not just that Catholic Social Services is able to continue as an effective foster-care agency in Philadelphia, but that religious liberty in child-welfare work is buttressed and protected. I pray that we all start to do something to help children in need.

We need religious liberty because it is a fundamental right that the government exists to protect. And we can see why this is practically important in the Supreme Court case — because children need love, and they need good people, good agencies, and more options, not fewer. Whatever our politics, let our hearts ache for these kids like Darcy Olsen’s does and Sharonell Fulton’s does and so many others do.

The Power of Foster Care