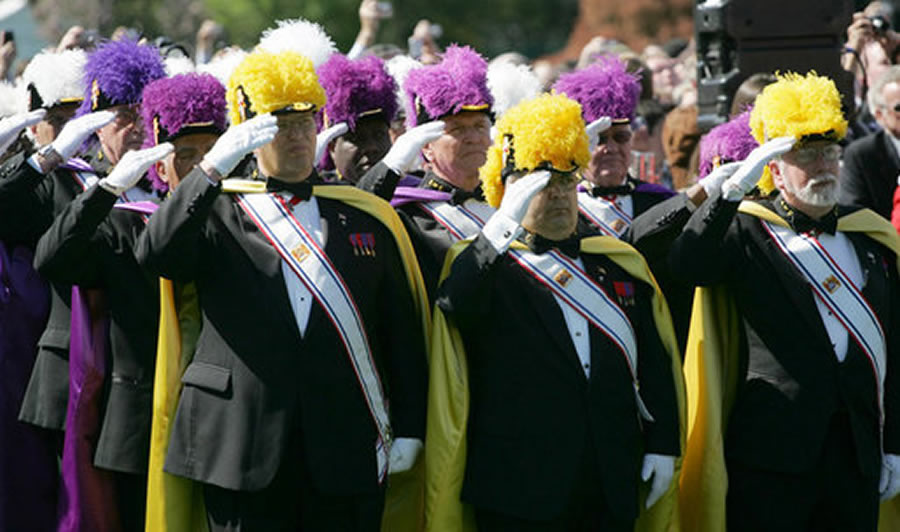 The 1989 Cher song “If I Could Turn Back Time” comes to mind when I think about the end of the Kamala Harris’s campaign to be the Democratic candidate for president. Maybe you remember the song — “If I could turn back time/if I could find a way/I’d take back those words that’ve hurt you and you’d stay.” Well, if Sen. Harris had a time machine, I suspect she would go back to about exactly a year ago, when she decided to attack a federal district court nominee regarding his membership in the Knights of Columbus.

Opposing Abortion in the Public Square

It doesn’t take too much awareness to realize that opposition to abortion isn’t a weird hang-up for Carl Anderson or the Knights of Columbus, but a no-compromise position for many religious believers, and certainly for the Catholic Church — despite prominent “as a Catholic” dissenters like Speaker of the House Nancy Pelosi and former Vice President Joe Biden, also in the race for the Democratic nomination for president.

The Knights of Columbus

Harris’ questions betrayed an ignorance — at best — of the largest fraternal organization in the world. And it didn’t take long for people on the right and left to call her out for showing anti-Catholic bigotry that betrayed an intolerance for people of faith with traditional views on human life and marriage.

Both Buescher, who joined the Knights at 18 (as many of my male friends in college did), and the Knights deserve better than Harris’s treatment. And people know that — which is no small reason why her campaign never really had the kind of following that would have kept her as a contender for the long haul.

People who don’t even have much contact with the Knights associate them with good citizenship. It’s not unusual to be familiar with the Knights for coat drives or pancake breakfasts or other charity and fellowship opportunities. The Knights have a storied history of fighting for religious freedom and being leaders and enablers of robust Christian generosity — the stuff of the Beatitudes.

In recent memory, the Knights successfully petitioned the Obama administration to recognize the so-called Islamic State genocide in Iraq. They are known to rush to the scene of natural disasters and have been beacons of light in the wake of mass shootings, including in Sandy Hook in 2012 or Highlands Ranch, Colorado this year. They are instruments of community building, healing, education, prayer and civic responsibility.

A People About Freedom

I gave Hawaii Rep. Tulsi Gabbard a lot of credit for taking Sen. Harris on at the start of this year in an opinion column (just days before she threw her own hat into the primary ring). It was smart politically, but it was also the right thing to do. It was a healthy sign for the Democratic party — that someone would have the courage to take on anything involving abortion.

This is part of how Gabbard put it: “We must stand together, and with one voice condemn those who seek to incite bigotry based on religion. We cannot allow those who are anxious to exploit our differences to drive a wedge between us. We cannot and will not tolerate prejudicial treatment of those with whom we disagree, any more than we would tolerate such treatment of those with whom we agree.”

We’re still a people who purport to be about freedom. Let’s be serious and rigorous about that, especially when we are talking about powerhouses of civil society, the meditating institutions that make our country work, that love and serve with a heart the government can never and will never have.

We’re a better people for the Knights of Columbus, and Americans know it. Harris clearly didn’t know this, and it haunted her campaign. Let her mistake be a cautionary tale:

Don’t take on the good guys.