The Israelis Are Amazing — and So Is the Left 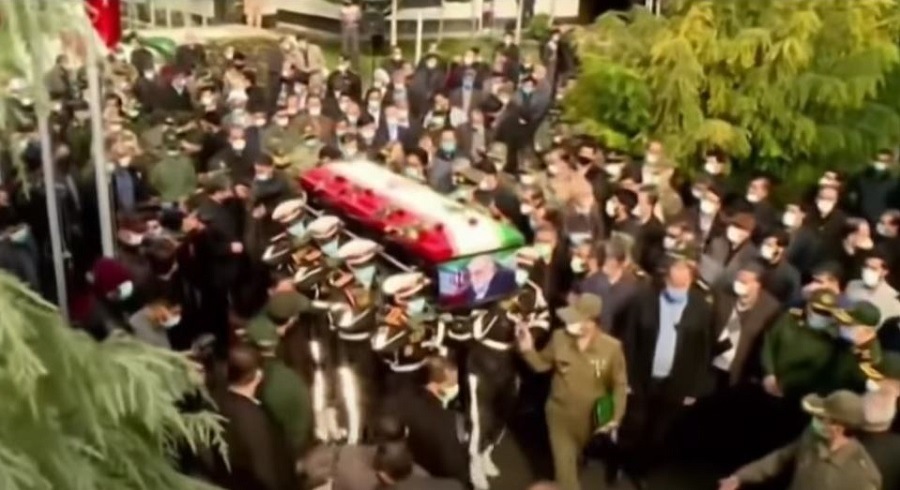 I always thought no one — including Israel — could pull off something as incredible as the July 4, 1976, raid on Entebbe, Uganda. To remind readers what happened that day: A week earlier, on June 27, two Palestinian and two German terrorists hijacked an Air France Tel Aviv to Paris flight with 248 passengers on board, which they diverted to Entebbe Airport in Uganda. At the airport, the hijackers and four additional terrorists, aided by Uganda’s Idi Amin regime, held the Israeli and other Jews, and allowed the 148 non-Jewish passengers to fly on to Paris. The terrorists announced that unless 53 Palestinian prisoners — 40 in Israel and 13 elsewhere — were released, the kidnapped Jews (and the Air France crew, all of whom heroically remained with the Jewish passengers) would be killed.

On July 4, the Israelis flew a disguised transport plane filled with Israeli commandos 2,500 miles from Israel to Entebbe. After refueling in Kenya, they landed in Entebbe, killed the terrorists and saved nearly every hostage — all in 53 minutes.

No one had seen anything quite like the raid on Entebbe, considered at the time to have achieved the impossible … until last week.

On Friday, Mohsen Fakhrizadeh, the Iranian scientist considered to be “the driving force behind Iran’s nuclear weapons program for two decades” (The New York Times) was assassinated in Iran. To appreciate how remarkable this operation was, consider this: Fakhrizadeh traveled a different route to work every day, traveled in a bulletproof car and was accompanied by three personnel carriers that transported heavily armed bodyguards.

The assassins had cut off electricity to the area surrounding the assassination and disabled all video cameras in the area. They exploded a car next to Fakhrizadeh’s car and had a remote-control machine gun fire at Fakhrizadeh. The entire operation took three minutes. None of the assassins were killed or even wounded. All 12 (the number of assassins, according to Javad Mogouyi, a documentary filmmaker for Iran’s Islamic Revolutionary Guards Corps) got away.

Fakhrizadeh was the fifth Iranian nuclear scientist killed in the last 13 years. One must assume that most, if not all, of these assassinations, whether Israel was involved or not, were carried out by Iranians — which only shows how many Iranians loathe their liberty-suppressing, life-suppressing, women-suppressing, Islamo-fascist regime. Too bad Western countries and the Western media also don’t loathe the Iranian regime (what they loathe is labeling the Iranian regime “Islamo-fascist”).

One would think that every decent human being would welcome the elimination of a man whose life was dedicated to the annihilation of another country. There is, after all, no parallel in the world to the Iranian regime’s repeatedly stated goal of annihilating Israel. And Israel — to the consternation of European leaders, the United Nations and major American media — does whatever it takes to prevent itself from being annihilated.

John Brennan, the head of the CIA under President Barack Obama, strongly condemned the Fakhrizadeh assassination. Brennan, who has never abandoned the moral values he held when he was a communist, condemned the assassination as “a criminal act” and “highly reckless” and labeled it “murder” and “state-sponsored terrorism.” He asked Iran to “resist the urge” to retaliate and “wait for the return of responsible American leadership on the global stage.” In other words, wait until the Holocaust-denying, Islamo-fascist, America-hating, genocide-seeking Iranian regime is appeased by a Democrat in the White House — something guaranteed by, among other developments, Joe Biden’s appointment of Brennan’s former deputy director at the CIA, Avril Haines, as his director of national intelligence.

A United Nations spokesman said, “We condemn any assassination or extrajudicial killing.”

A spokesperson for the European Union called Fakhrizadeh’s killing “a criminal act” that “runs counter to the principle of respect for human rights the EU stands for.”

A New York Times opinion piece said the assassination “could strengthen hard-line factions in Iran arguing against a return to diplomacy.” This statement embodies the naivete of the world’s left, including liberals: that evil regimes are composed of “hard-line factions” and “moderate factions.” The author of the Times opinion piece, Barbara Slavin of the Atlantic Council, added that the foreign ministers of Britain, France and Germany should “issue a statement condemning the assassination as illegal under international law and damaging to the cause of nonproliferation. … It would be the ultimate tragedy if Israel’s aggression now led Iran to change its calculus and go for weapons.”

Israel is the Villain

To the left around the world, Israel is the villain here, not Iran.

Upon returning to France, Michel Bacos, the heroic captain of the Air France plane hijacked to Entebbe, who refused the opportunity to return to France and insisted on remaining with the kidnapped Jews, “was reprimanded by his superiors at Air France and temporarily suspended from duty” (The Jerusalem Post, Aug. 3, 2006). Such are the values of our European allies.