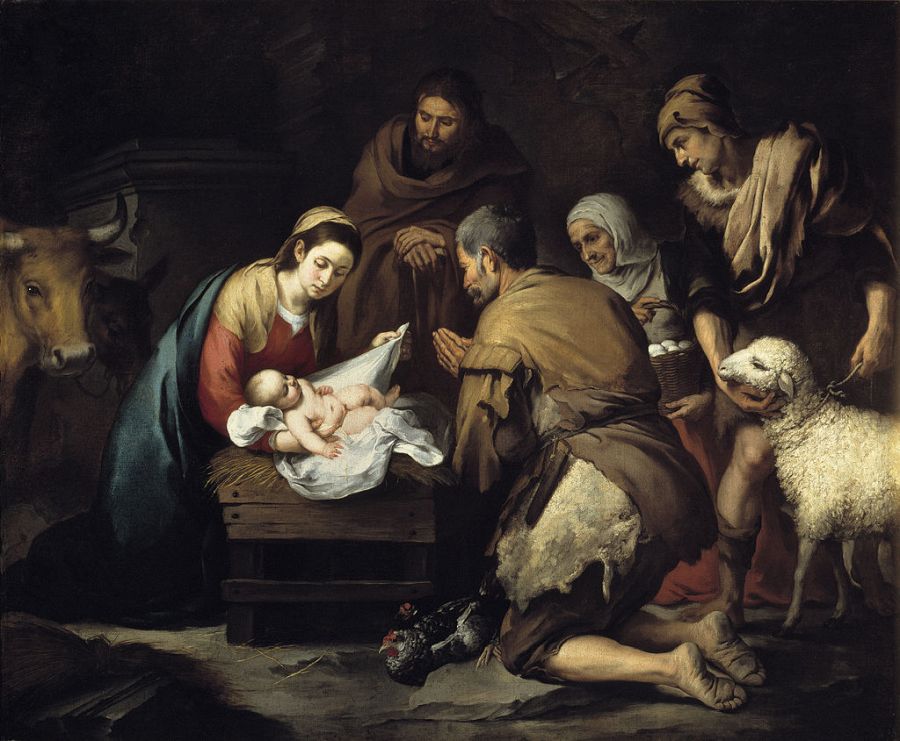 As the world prepares to celebrate Jesus’ birth, one author is inspiring us to look deeper and more introspectively at the Christmas story.

Daniel Darling, author of The Characters of Christmas: The Unlikely People Caught Up in the Story of Jesus recently told “The PureFlix Podcast” why he finds the story of Jesus’ birth so incredible.

“When we think about the Christmas story you think about all those people around the nativities that are in our homes [and Christmas plays],” he said. “These were ordinary people in the first century who were swept up in the story of God sending his son to Earth.”

So, Darling set out on a mission to tell these peoples’ stories, noting that each of the biblical figures involved in Christ’s birth helps show the “kind of people” who make up God’s kingdom.

Check out Darling’s incredible take on the Christmas story: “The Characters of Christmas” is filled with ordinary stories of people who were enveloped into the greatest story ever told.

The author specifically noted God’s incredible way of using surprising and unsuspecting people to accomplish His goals — something Christians believe is inherent throughout the biblical text.

“God often chooses the weak things of this world to confound the wise,” Darling said. He’s hoping The Characters of Christmas helps people see that the “baby in the manger is the hope for the world.”

“We should be so filled with joy that people want to investigate the story,” he said.

If you’re looking to get into the holiday spirit, you can read the book or stream a plethora of Christmas movies on PureFlix.com today, including romantic comedies, family films and plenty more! Head over to PureFlix.com and claim your free trial today!