How do you get the public to accept the unthinkable? By tricking them with deceptive language. 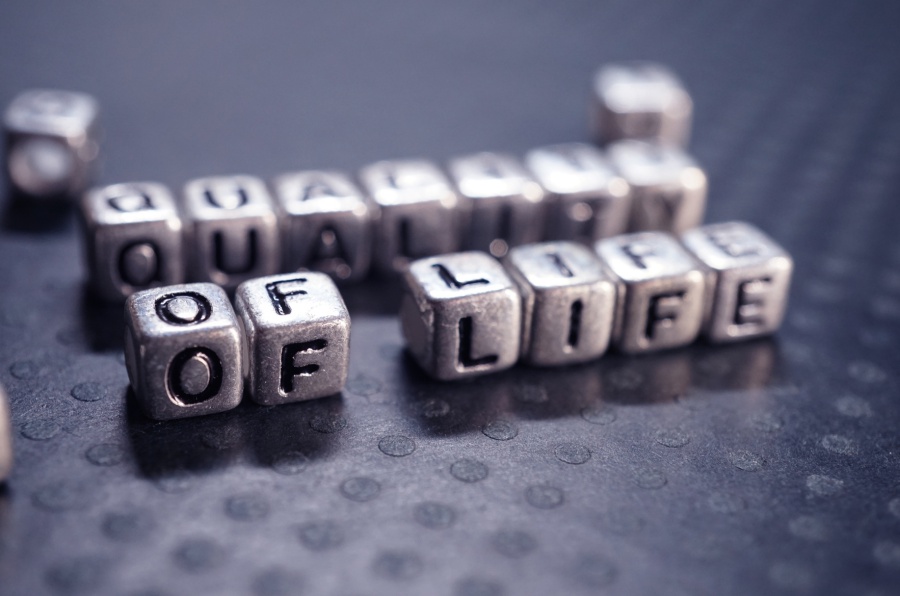 And why just give it to the sick and disabled? Canada’s progressives howled, “What about the mentally ill who want help killing themselves? Discrimination!”

Remember that death advocates originally promoted medical assisted suicide for dying people who were in uncontrollable physical pain, and wanted to end their suffering. That was the sales pitch.

As we’ve seen since, it was not all they had in mind. What they had in mind, they hide. That’s the way they get the public to accept to the unthinkable. Like euthanasia and abortion.

Legalized Under a Euphemism

Take an idea that makes people recoil in disgust an horror and present it gradually, in altruistic scenarios. Create dire situations with extreme cases. Present a lie as truth. Keep telling it with conviction, and eventually what was unthinkable yesterday becomes thinkable today and a human right tomorrow. Coarsening the public conscience takes time and skill to kill.

In 2016 assisted suicide advocates got their way after decades of advocacy. Canada legalized euthanasia under the euphemism “medical assistance in dying.”

Of the thousands of people who received that “assistance” since 2016, only six were self-administered assisted suicides. What Canada actually has is lethal injections. That’s not medical assistance in dying. That’s medical murder.

Liberal progressives laugh at the idea of a slippery slope on moral issues. But look at the liberals’ sacred cow of abortion. It was legalized in Canada in 1969. But only (supposedly) for narrow reasons.

Then-Justice Minister John Turner rose in the House of Commons to reassure a reluctant and uneasy Parliament about his bill. “It limits the possibility for therapeutic abortion to these circumstances: It is to be performed by a medical practitioner who is supported by a therapeutic abortion committee of medical practitioners in a certified or approved hospital, and the abortion is to be performed only where the health or life of the mother is in danger.”

The bill passed into law. Was that what happened in practice? The ink was barely dry on the legislation and the law was being flouted. The Justice minister was lying. The first Prime Minister Trudeau (Pierre) smugly clarified that the law meant “health” to include “mental health.” That meant approval for virtually every abortion.

By 1982, Canada’s largest city of Toronto had more abortions than live births. Either the law was being ignored or Canada had the unhealthiest women on the planet. The precedent for accepting medical murder was set.

The law was completely struck down in 1988, by Canada’s Supreme Court. From that day until now, there has been no law on abortion in Canada. There is no legal protection for unborn children at any point of pregnancy. A woman can have an abortion for any reason or no reason, completely paid for by the taxpayer.

Abortion did not kill millions of women as we were told during the 1960s. The year prior to Canada legalizing abortion in 1969, 367 women died from illegal abortion. As tragic as those deaths were, they were not thousands or even millions.

Fifty years later we were told that assisted suicide was needed for people with uncontrollable pain at the end of their lives. But modern pain medication and techniques can completely relieve all physical pain.

How do I know this? Dr. John Scott, a Canadian expert in palliative care wrote: “The World Health Organization has demonstrated that access to pain-relieving drugs, along with a simple education program, can achieve relief in the vast majority of patients. Specialists in various parts of the world estimate these basic approaches can control 85-98 percent of cases. The remaining cases require more careful attention and the use of multiple drugs and therapies to achieve complete relief.”

Those words were written in 1995. 1995. How much more refined has pain management improved in these intervening years?! I posed that question to another end-of-life care specialist, Dr. Margaret Cottle. Not only did she confirm Scott’s words, she told me about the marvelous new advances in pain management.

If you know someone who is suffering in pain in 2020, they don’t need a lethal injection. They need a new doctor.

So now, Canada is thinking of legalizing euthanasia for what they euphemistically call “mature minors” and the mentally ill. Don’t be fooled by skilled but evil wordsmiths.

Let me bluntly clarify the immoral quagmire in which we find ourselves sinking. Canada has legalized killing off its suicidal sick, dying and disabled citizens. Now it is contemplating expanding its terrible euthanasia law to include children and the mentally ill.

These are the very people a civilized society should be protecting with the best care available. What we call medical assistance in dying is actually medical murder. Canada has lost the right to call itself a civilized nation.

Mark Davis Pickup is a Canadian pro-life activist. You can read more of his thoughts and story at his blog, Human Life Matters. For more on his life, see Nancy Flory’s profile, Man With Severe MS Walks Again. See also her interview with him about his pro-life work, Fighting Euthanasia.