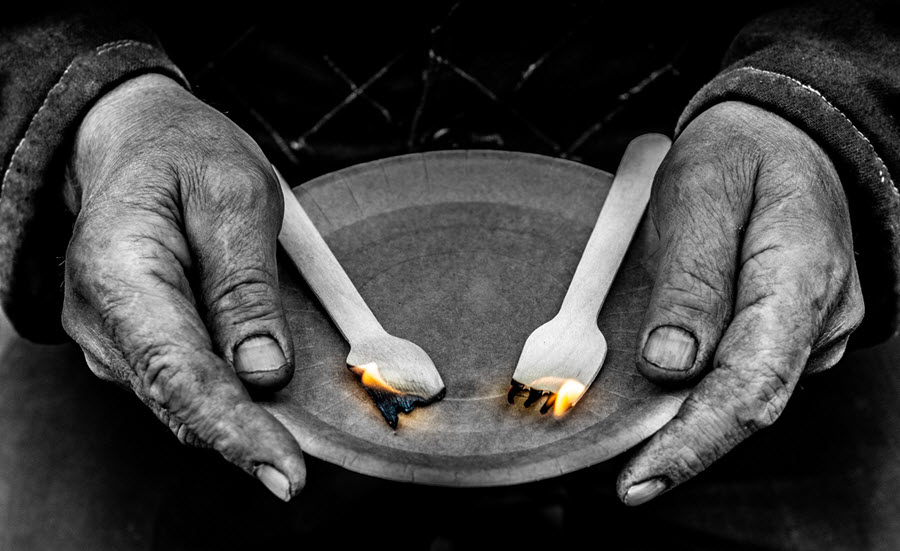 Pay close attention as the Senate considers taking up HR5, the deceptively-named “Equality Act.” It’s getting a soft-sell from its sponsors as a harmless way to include LGBTQ people under federal civil rights protections. In reality, HR5 undoes the work of the Civil Rights Act of 1964 and creates breathtaking new levels of discrimination. In other editorials, I’ve talked about how HR5 hurts women and racial minorities. Now we’ll talk about how it harms religious freedom.

In the US Constitution’s Bill of Rights, religious freedom is the first right protected. It is mentioned before freedom of speech or the press or the right to freely assemble. This right was more recently codified into current law during President Clinton’s administration through the Religious Freedom Restoration Act (RFRA). RFRA says that religious freedom must be protected by the federal government except in extreme cases where the government has a compelling interest in restricting it — for example if a religious group calls for violence against the citizenry — and it must do so by the least restrictive means.

In reality, HR5 undoes the work of the Civil Rights Act of 1964 and creates breathtaking new levels of discrimination.

The language contained in the Equality Act targets traditional religions such as Christianity. As theologian Andrew Walker puts it, “the Equality Act equates Christian ethics with hatred and bigotry.” Other religions are also concerned about HR5. The Coalition for Jewish Values (CJV), representing over 1500 traditional, Orthodox rabbis, says that in HR5, by definition, a person is bigoted if he holds to traditional Jewish beliefs. It says, “the law even explicitly rejects religious freedom as a defense, meaning it provides Anti-Semites with a new way to persecute the religious Jewish community.”

Many fail to understand what has got Christians, Jews, and others so upset. “You can still go to religious services,” they say. “What are you complaining about?”

But religious freedom is more than the freedom to worship. It is the freedom to believe and to practice religion in every area of life. It is why America’s founders enshrined religious freedom in the First Amendment to the United States Constitution. They weren’t trying to protect the people from one another; they were trying to protect the people from intrusive government action that violates the conscience.

Take charity for example. More than 70 million Americans are helped by services offered by faith congregations. According to a recent study, the value of these services and the contributions that fund them is $378 billion, more than the combined global revenues of Apple and Microsoft put together. If you take direct contributions, services, economic contribution of businesses with religious roots, and economic contribution of religiously motivated citizens, the value could be as high as $4.8 trillion a year, which is one-third of the value of the entire economy.

Yet HR5 would be a government-sanctioned green light for anti-religious groups to harass and litigate against the very religious organizations and charities that form the core of our society.

The Attacks Are Already Beginning

Anticipating the passage of HR 5, a group called the “Religious Exemption Accountability Project” has already filed a class-action lawsuit seeking to end the religious exemption of Christian institutions of higher education. If successful, this suit would prevent low-income students at such institutions from receiving federally guaranteed student loans and grants.

HR 5 dismisses sincerely-held religious beliefs and defines them as bigotry. Its passage would threaten the non-profit tax exemptions of hundreds of thousands of churches, religious charities, and educational institutions, and encourage a flood of social sanctions and litigation across the country.

What Should We Do?

Obviously, we ought to communicate with our elected officials to let them know that however well-intentioned, an act as divisive and unclear as HR 5 should not become law.

But at a deeper level, we need to ask ourselves what kind of nation we want to be and what steps we should take to accomplish that.

First, we must relearn the art of disagreement. Rights are hardly necessary if everyone agrees. It is precisely for situations like this that our founders established the first freedom of religious liberty. It makes things better for everyone, even those who think of themselves as non-religious.

Second, we must leave the name-calling behind. Shaming doesn’t produce positive change in the long run. Calling people bigots or trying to cancel them turns us into the very kind of intolerant people we say we despise.

Third, we must seek truth. Truth exists and can be known. It’s not easy, but it is essential if we are to ever put the “civil” back in civil rights, or in civil society.

Dr. Jeff Myers is President of Summit Ministries and host of The Dr. Jeff Show.