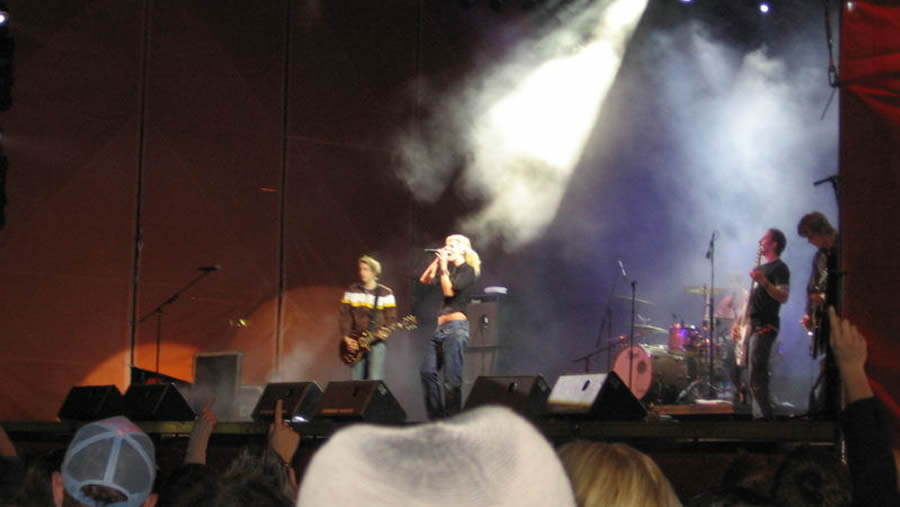 “Where have all the rebels gone?”

So asks singer Van Morrison on his latest record. The answer is simple: rock and roll rebels are gone, cowed and extinguished by cancel culture. It’s a serious loss for Western art and culture.

Rock and roll has always had a reputation for freedom, in fact a freedom so excessive it can turn to tragedy. The culture has always been filled with sex, drugs, booze, reckless behavior and benders that went on for days (or even years). Yet the music also came with a bracing fearlessness in addressing sex, politics and the subconscious, no matter where the quest for answers took the musicians. The best artists second-guessed the liberalism that was making their lifestyles possible.

Morrison and his peer Eric Clapton have recently come out strongly against vaccine mandates, stances that earned them cancellation from media and cultural elites.

In an age of streaming, where millions of songs are available, the range of topics permitted to be discussed is shrinking. How different it was not that many years ago. The Beatles experimented with LSD, but also wrote a song complaining about the taxman. Neil Young famously write about the “four dead in Ohio” at Kent State, but also praised Ronald Reagan. The Rolling Stones offered gritty, blues-inspired songs that expressed feelings of carnality and described the grit of urban life with a frankness that would not be possible today. The Stones recently removed the song “Brown Sugar,” an anti-slavery anthem, from their concert playlists. Our media and cultural Stasi don’t comprehend painting a vivid and ugly picture of an abominable sin to criticize it. That’s too complex.

Closer to my own era, the punk rock of the 1970s and 1980s was about questioning liberalism as much as any vision of “social justice.” In a fascinating piece in the Washington Examiner, Daniel Wattenberg, who had been part of the Nw York punk scene in the 1970s, describes it well:

New York punks were unapologetic about their comfortable suburban origins, playful and irreverent in tone, and pretty affirmative about modern American life. Indeed, in many ways, New York punk represented a first skirmish within American popular culture with the then-gathering forces of political correctness.

A small but very influential segment of the punk community … explicitly rejected at one time or another just about every one of the reverse pieties then associated with the Left: anti-commercialism, anti-Americanism, reverse racism, you name it. This was coupled with an assault on the stale residue of the sixties counterculture, the whole sleepy, slit-eyed, vegetative, sexually, intellectually, and emotionally subdued, value-neutral, tie-dyed, and forever-fried cannabis cult that worked its way through suburban basements and college dorm rooms in the seventies.

Nothing Was Sacred, Not Even the Left

This was true of the scene when I was a college student in Washington, D.C. in the 1980s. My friends and I were punk fans. We valued the ability of the bands to question not only Reagan’s America, but Manhattan’s and Hollywood’s as well.

There was also the sheer fun of it. I worked at a club and we’d have to serve beer in plastic cups when the Ramones played because the fans got so rowdy. My favorite band, the Replacements, ridiculed androgyny and blasted corporate MTV as fake and boring. Another great band, the Dead Kennedys, sneered at rich clueless liberals in “Hop with the Jet Set”:

We’ll save the whales
We’ll watch them feed,
Buzz around them in boats
‘Til they won’t breed
Just here for the ride
Then we hop with the jet set tonight

Check out them Indians’ ancestral art
Some of that would look cute on our walls
Yeah, suit it just fine
When you hop with the jet set tonight

Johnny Ramone of the Ramones once said: “People drift towards liberalism at a young age, and I always hope they change when they see how the world really is.” Ian Curtis, the singer of the seminal band Joy Division, voted for Margaret Thatcher in 1979. Tony Hadle, the singer of Spandau Ballet, also supported Margaret Thatcher and now calls his politics a “one nation conservatism.”

The Whole Range of Possible Opinions

The point of rock and roll was not to settle one side of a binary, with communists on one side and fascists on the other. The joy was in having an active and intelligent mind capable of criticizing things that would fall on any side of the political or cultural fence. Elvis Costello was no John Bircher, but he was happy to call out the utopian cant of the hippies. “Was it a millionaire who sang ‘Imagine no possessions’?” Costello once sang in a reference to John Lennon. In “The Other Side of Summer” Costello also offered this biting observation: “Now you can’t afford to fake/All the drugs your parents used to take/You better be wide awake.”

David Bowie and other rock stars befriended the writer William S. Burroughs, who was called “the godfather of punk” and whose politics were all over the place. Burroughs would be high on the cancel list today.

A couple years ago. Washington Post music critic Chris Richards made the argument that musicians should self-censor themselves in deference to prevailing political orthodoxies. Richards describes a band who wanted to cover a song originally played by black artists. They decided not to, a move praised by Richards: “A band of white indie rockers performing the songs of a black R & B singer? No way. It would be seen as cultural appropriation.” Richards writes that “as badly as I wanted to hear their covers, they were right” to not attempt the song.

It’s hard to imagine anything more antithetical to the spirit of rock and roll, or to freedom itself.

When I was in high school in the early 1980s, I was in a band called the Jesuits (I was kind of a substitute, Pete Best to the four talented main lads.) Lean and tight, we crushed “She’s So Cold” by the Stones and a decently handled a few other songs. One of them was “Under the Boardwalk.” We were Irish Catholic teenagers playing a song written by two Jewish men and originally performed by four black singers, the Drifters.

The joy we felt has been outlawed. Meet the new boss, same as the old boss.

Let Mike Adams Rest in Peace. But Trump Must Free Us From the Left’s Chokehold on Schools