The Day I Wasn’t Teased by My Girlfriend’s Father 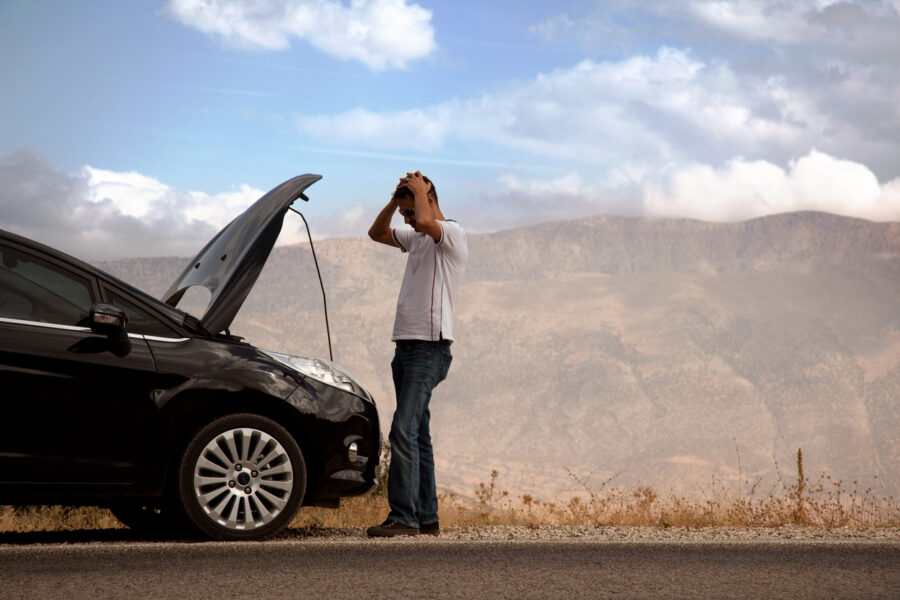 My hand still hurts from the first time I met Mr. Kragh. That would be outside Pizza Italia in Oxon Hill, circa 1978. I was meeting up with some high school friends, one of whom was his daughter Kathryn. He had this sunny Southern Maryland smile, and couldn’t have been more friendly. And yet I was intimidated. (Perhaps that is the way of all 16-year-old boys meeting the father of a beautiful classmate. Then again, maybe I was just a wuss.)

We shook hands. I felt the bones crush.

We would meet again two years later when fortune smiled and Kathryn and I began dating. It hadn’t been an easy two years. My own father had died after a devastating, ravaging battle with cancer. Each day was a fight to keep from shattering into a million pieces or burdening those around me with my grief. I’ve written before of how Mr. and Mrs. Kragh helped keep me from toppling.

What I’ve never shared with anybody is the day Mr. Kragh gave me a lesson that has served me in my professional career. I’ve never shared it because I only realized it this morning after a Father’s Day post from his other daughter Susan sent me down memory lane … in a clunker.

The Sunbird from Hell

In college, I drove a yellow 1978 Pontiac Sunbird. For those who don’t know, late ‘70s American cars were absolute junk. And the Sunbird was the worst. Everything you can imagine went wrong with it — and things nobody could imagine. The little red marker that tells you what gear you’re in? The inside door handle? On and on. That Sunbird still holds the Guinness record for world’s biggest lemon. The Sunbird’s the only bird even the Audubon Society is glad is extinct.

One day, driving to the University of Maryland, this cursed Sunbird starts making a tapping sound. Over the next couple days and weeks the tapping sound gets louder … and louder. Finally, driving Kathryn home from school, the car sounded like the cast of Riverdance was trying to break out of the engine.

We manage to get to her house, and I manage to summon the courage to ask her father if he could help me figure what’s wrong before I again dragged this wretched thing to the shop. Nervous about asking because Mr. Kragh was a great teaser. “Sure,” he says.

He pops the hood. “Okay, Albert. Turn on the engine.” Two seconds later. “Turn it off.” Immediately pulls out the dipstick. It is bone dry. Nevada desert dry. So clean and dry you could use it to stir a drink.

“Uh, Albert. When was the last time you checked and added oil?”

The Lesson of Grace

Oh, I felt so humiliated. I flinched, fully expecting to be lectured or laughed at. At the very, very least teased. I mean, that’s what this guy does. That’s what I deserved. But it didn’t come. He did not even shout to the heavens, aghast, “Dear God, my daughter is dating a moron!” … which he undoubtedly was thinking.

Instead, he calmly showed me the level mark on the dipstick, and encouraged me to make sure to regularly check it. I think he even popped in a can or two of oil on the spot.

As tempting as it had to be, Mr. Kragh must have known even gently teasing me at that point would be hurtful. Maybe he had quickly deduced that my father had gotten sick before I had my license and never had the chance to talk about the need to check the oil. I don’t know. I just know he showed me a grace and patience that overwhelmed me. And still does.

In fact, it remains something of a marvel to me that he never teased me about it later. Such a wonderful opportunity for a humorous callback. “So, check the oil lately?” “Uh, you know tires need air in them to run.” “How’s that degree in automotive engineering coming?” Like a softball right over the plate.

Which gets to my new realization.

A Lesson in Avoiding the Downward Shots

I’ve always been grateful for his act of kindness, the years of kindness. But it never dawned on me, until today, how I carried the “dip with the dipstick” lesson into my professional life.

When you write topical humor … or write about political figures … you make fun of people. Even when you do it without malice, it’s part of your job description as a court jester. You really cannot help it, particularly when you are hard-wired to see things in humorous ways. And your competitive side, your justice-seeking side, wants to see opponents defeated.

Oh, how easy it is to slip into the hurtful. Even when you don’t mean to draw blood.

What an example. A fatherly example, one might even say, post-Father’s Day.

I have been far from perfect as a writer. But I do believe overall, I have held back on making fun of the weak and vulnerable. No punching down with the punch lines. I’ve tried to be fair, and show grace. Even to those whose mental or political engines are running a few quarts short. Even, at times when a sharp jab is deserved.

So thank you, Mr. Kragh on this post-Fathers Day Monday! Perhaps, given the sudden fondness for creating new holidays, a new holiday is in order. Call it Father-Figure Day.

Just a hunch, but I believe it’ll hold up a lot better than a ’78 Pontiac.