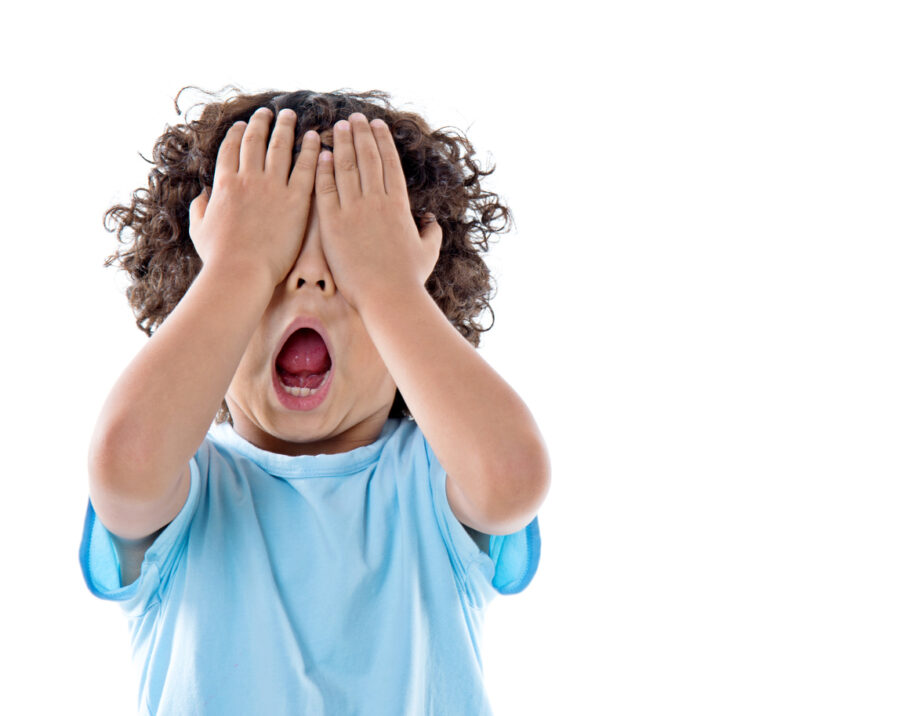 Let’s get right to it.

The State of the Union

Joe Biden delivered his State of the Union address last night. Our wrap up will be found at “State of the Union: Celebrating the Resistance of the ‘Iranian’ People”. If it’s not posted yet, it will be very shortly!

I mention this because only someone born after the end of the Cold War could possibly be ignorant enough to include social distancing in official government advice on what to do in the wake of a nuclear explosion. Yes, in the face of nuclear holocaust, face masks and distancing are recommended.

The Ready Campaign, a government program aiming to prepare Americans for emergencies, actually includes this paragraph in its instructions on what to do to avoid nuclear fallout:

Stay inside for 24 hours unless local authorities provide other instructions. Continue to practice social distancing by wearing a mask and by keeping a distance of at least six feet between yourself and people who not part of your household.

Then again, when it comes to Putin’s nuclear threats, Uncle Joe says, “Don’t worry about it.”

But why should we worry? A nuclear war would be crazy. We only have a president in Putin that western analysts are starting to describe as “mentally unstable.” And a president in Biden his own citizens think is mentally unfit.

What could possibly go wrong?

Still, here’s the problem with the new “Putin is unstable” meme. I’m hearing it from the likes of former Director of National Intelligence James Clapper, a proven liar. Who lied about Trump, who lied about Russia hacking the DNC, who lied under oath to Congress about data collection on Americans. Who lied about the Hunter Biden laptop being Russian propaganda.

So even if Putin is acting “emotionally,” rather than rationally and his screws are coming lose, we can’t trust Clapper and the IC when they say so.

Not helping matters is Joe Biden’s own wife beginning to introduce Kamala Harris as the “President.” Dr. Jill insists she “just said that to make you laugh.” No she didn’t. Sure, she’s introduced her husband countless times in the past year, and was probably on autopilot. Be honest about it, First Lady.

But still, there’s enough frightening in the world right now without having her “joke” about a President Kamala Harris.

Jill Biden introduces Kamala Harris as "the President," and then claims that she "just said that to make you laugh." pic.twitter.com/RMofb9pUL6

The latest example of Harris’ dazzling gifts? Her almost haiku-like answer to a question about Ukraine. “Ukraine is a country in Europe. It exists next to another country called Russia. Russia is a bigger country. Russia decided to invade a smaller country called Ukraine so basically that’s wrong.”

Oh, if only we had a comedian as our VP.

Dennis Prager touches on this theme in his new one: “On Ukraine, Comedians, NATO, America and Environmentalists.”

On Saturday night, Ukrainian President Zelensky addressed his nation. His words so moved the German translator, she broke down in tears.

One line that catches in the throat: “If children are born in shelters, even when the shelling continues, then the enemy has no chance in this — undoubtedly — people’s war.” A mighty fine pro-life argument, one might add.

But At Least Congress is Taking This Crisis Seriously … Not

What was your House of Representatives doing Monday? Fussing with hair.

No joke. Democrats in the House were trying to pass legislation that would prohibit the discrimination of hairstyles based on race. The Creating a Respectful and Open World for Natural Hair Act — yes, that’s what they were concerned about as missiles blast Ukraine and inflation blasts our wallets — didn’t meet the two-thirds threshold vote needed to pass. But House Democrats may try again.

And the Senate? Trying to pass a bill guaranteeing abortion access.

In response to Putin’s invasion of Ukraine, WarnerMedia won’t be releasing the new flick The Batman in Russia. At least for now. If you really wanna punish Putin or someone, force them to watch the Batman movie with George Clooney.

Disney is also halting film releases in Russia. Hey, Mouse! What about China?

I bet the Ukrainians could really use the $86 billion dollars of weapons Joe Biden left the Taliban, right now.

What with a desperate need to jack up domestic oil production, Jonathan Miltamore explains “Why Frackers Are Returning to Abandoned Oil Fields in Droves.”