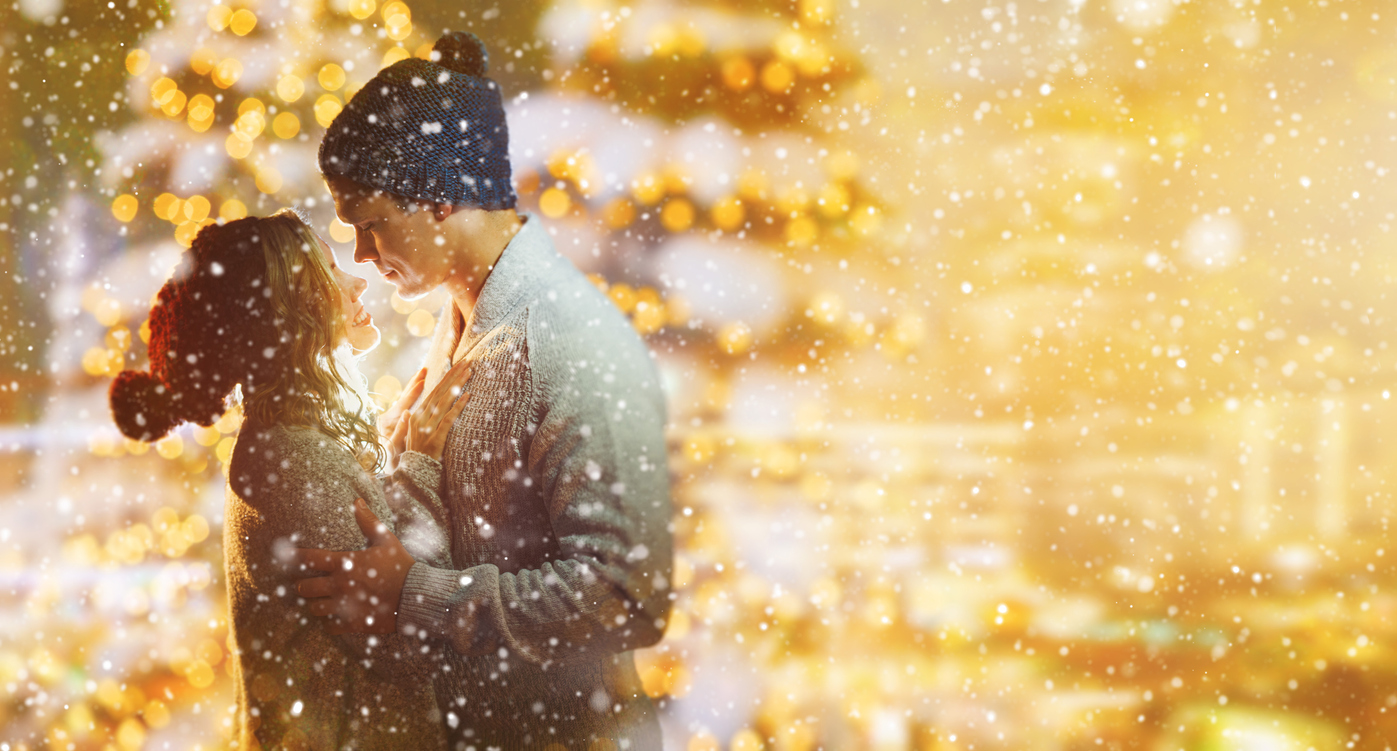 It’s a very happy Friday. Especially if you are a Christmas movie addict. (Full Discloser: That includes me.) More on that later …

First up, this White House is one drag after another.

Well, if it gives Ecuadorian citizens thinking of coming here illegally pause, thinking “I don’t want any part of a nation that nutty,” perhaps it does help national security. Seriously, how in the world does sponsoring drag shows in culturally conservative countries help us?

Meanwhile, the codifying of the transgender cult continues in D.C. You will now be able to “self-select” your sex on your Social Security record, Kilolo Kijakazi, acting commissioner of the Social Security Administration announced Wednesday. You won’t even have to provide any evidence of your chosen sex.

Compared to the untraceable billions flowing to Ukraine, $20,000 for drag queens is a pittance. NBC News is reporting that Congress is gearing up to send another FIFTY BILLION to Ukraine in January.

Kevin McCarthy promised the other day that if Republicans take over the House, they’ll be tighter with money going over to Ukraine. Ukraine officials just laughed and said McCarthy’s playing politics.

What does Ukraine have on the United States? It’s a question I’ve been wondering since Democrats and the Deep State went nuts when Trump simply asked Zelensky what the Bidens had been up to. Couldn’t just be Hunter’s cushy Burisma deal. Why would Biden-Obama loyalists on the National Security Council care about a crackhead cashing in on his old man?

The questions come back to mind after reading Mike Huckabee’s “Journalist Target of Armed FBI Raid Has Disappeared.” It’s about the peculiar case of acclaimed ABC News producer James Gordon Meek, who up and vanished after the FBI raided his home April 27. Nobody’s seen a trace of him. And oddly, until Rolling Stone reported on it, the news media didn’t seem to care.

What caught me about the Governor’s article is the last sign of Meek was when he tweeted “Facts” in reply to a tweet from a former CIA agent reading, “Actually, it started a long time ago…we learned this between 2014-2022. Not just now. It was an 8-year lab experiment on Russian TTPs. On EW. On everything. This is why Ukrainians (with our advise/assist) r doing so well. Ask those in IC and UW communities. We learned a sh** ton.”

Huckabee’s team looked it up:

So the same time this international investigative journalist is raided by the FBI and vanishes, he’s tweeting cryptic confirmation of allegations of monkey business involving Ukraine dating back to the Obama-Biden Administration.” One thing may have nothing to do with the other. But with an administration that has already raided journalists with damaging stories about Biden, already raided and hauled off in handcuffs vocal opponents of the regime, who’s got a prison full of J6 political prisoners rotting in solitary … and you have that administration spending billions and billions and billions on a faraway border while ignoring our own … you just have to wonder.

Little kids need to get high priced lobbyists to fight Big Pharma. The CDC voted Thursday to officially add COVID-19 vaccines to the routine child and adult immunization schedule. The media, echoing the CDC, says this doesn’t mean children are mandated to take the shot. (Well, except as Tucker Carlson pointed out Wednesday night, 12 states do mandate shots based on the CDC recommendations.) Politico noted that 21 states have explicitly banned COVID-19 mandates for children.

Who’s going to benefit from this decision? Lawyers. Lawsuits will be dropping like snowflakes in a holiday movie.

After announcing he’s pinching another 15 million barrels from the Strategic Petroleum Reserve, Biden said he’d replace the petroleum he’s released once the price drops to $70 a barrel. What a windfall for the U.S. One problem. Just two years ago, Biden’s party blocked President Trump’s effort to top off the SPR by purchasing 77 million barrels at $24 a barrel. Or one-third the price. Democrats blocked the move, claiming filling the reserve was just a “bailout” to the oil industry.

When confronted with this fact, the White House uttered “it was a different time.” (As if two years ago was ancient Rome.) Then again, it was a different time. A time of prosperity … when wisdom says you fill your storehouses in preparation for times of hardship. Perhaps liberals should spend less time reading Rules for Radicals and more time reading the Old Testament.

Meanwhile, Energy Secretary Jennifer Grandholm says the 15 million barrel release is required for our “wartime footing.” Funny … we’re in a war and nobody bothered to tell the American people. Let alone get Congressional authorization.

AOC Dances to the Chants ‘AOC Has Got to Go’

AOC was once again greeted by protesters at a town hall event Wednesday night in Queens. But this time rather than screech about their rudeness, she boogied to the banging and chanting.

Can’t want to see her rumba on the next season of Dancing With the Socialists.

Ocasio-Cortez then tried to calm the crowd, doubling down on a Puerto Rican accent. This gave Rep. Lauren Boebert another opportunity to mock AOC in their little running feud.

.@AOC’s tantrums always reminded me of someone.

Finally put my finger on it. pic.twitter.com/vXMdW8AqAA

Grab the hot chocolate and a blanket. Christmas movie season has arrived. Both Hallmark and Great American Family kick off their run of holiday cheer today.

Hallmark’s “Countdown to Christmas” is offering 31 new movies, starting this evening with Noel Next Door. Hallmark Movies and Mystery’s “Miracles of Christmas” serves up an additional 9 new movies this holiday season.

But don’t go looking for perennial Hallmark Christmas movie queen Candace Cameron Bure. She’s signed a big deal with GAC Family to do flicks for them, starting off with A Christmas … Present, which premieres November 27. GAC Family has also nabbed other Hallmark regulars Cameron Mathison, Danica McKeller, Trevor Donovan and Jen Lilley as the channel makes a run at Hallmark as the place for family-friendly Christmas movies. (As Hallmark gradually grows more woke, but that’s for another day …)

Want to impact your local and national government, but don’t know how? Christians Engaged has unleashed a way to join with countless other Christians around the country to get engaged and active … and effective. “What Can I Do? TAKE THE PLEDGE!”