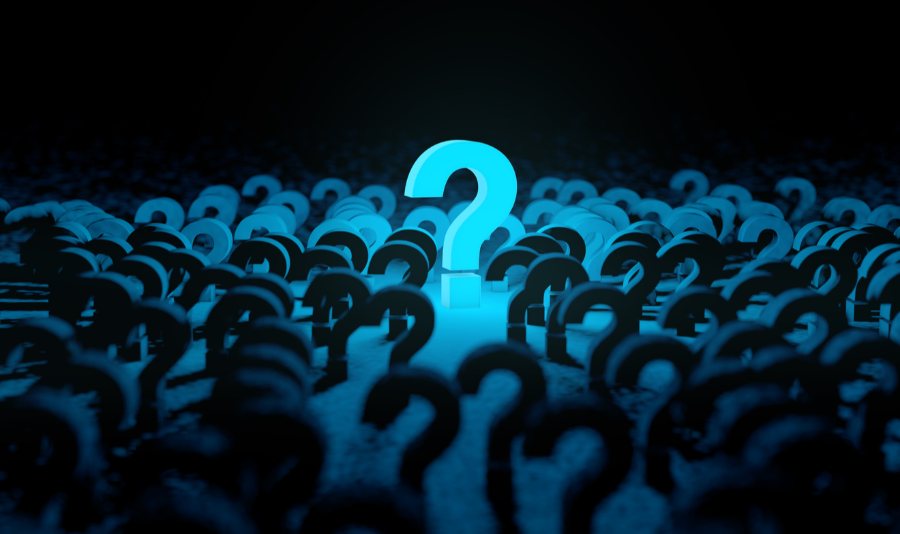 The Capitol Hill riot on January 6, 2021, shocked the world and struck a nerve in all Americans. In its wake, we continue to wrestle with the perplexing question of “what next?”

Our reactions range from shock to anger and grief to resignation. In many cases, there is a loss for words. For most, there is a strong desire to move forward quickly hoping time will lessen the sting.

There is Still Much to Know

Yet, there is still much to know. Was it spontaneous or planned? Was it driven by agitators and/or nefarious influences inside/outside the United States? What intelligence and security failures occurred? Who is ultimately accountable?

Questions will be answered. But if anyone claims to have answers now, you should examine their motives. While America needs to heal, our worst response is rushing to judgment based on rumor and suspicion.

Regardless of political persuasion, we must all build and rebuild trust and civility. Settle for nothing less than the truth.

After an airline mishap, the United States Transportation Safety Board dispatches experts to objectively understand events. Once facts are known, these can be used to frame actions to prevent future accidents — saving lives. But good investigations are built on truth not conjecture.

We have all seen organizations rush to control narratives after events. The FBI needed a suspect in the 1996 Olympic bombing in Atlanta and Richard Jewell, a security guard, became the prime suspect. While investigators trusted their gut-level feelings and circumstantial evidence, the facts ultimately demonstrated Jewell was a hero not a bomber. The importance of slowing reactions during traumas cannot be overstated.

What if investigators of the Pan Am-Lockerbie disaster had rushed to blame the manufacturer, airline or pilots? Responsible terrorists may have escaped justice. Tracing root causes, through impartial investigation, leads to more than the arrest of perpetrators. It offers the opportunity to prevent similar incidents. We learn, we save lives.

A word of caution here. While America is acquainted with trauma, conditions today are different than during September 11, 2001, The Civil Rights Movement, Pearl Harbor or other shocking events. Today, Chinese, Russian and other nefarious opponents are working to rapidly erode our most trusted institutions and values. You and I are being attacked below the threshold of visible war.

We have not helped ourselves by cultivating baseless conspiracy theories and repeating outlandish claims — on both sides. True enough, tempers are high everywhere you look. But make no mistake, our internal challenges are being amplified by external actors.

Asymmetric Warfare is a complex strategy that I study at the Johns Hopkins Applied Physics Laboratory where a multidisciplinary group of scientists and researchers are working to map its effects. Why? Because the proliferation of disinformation and fake news is eroding trust and cooperation. Democracy requires trust.

Our nation’s political wellness is being complicated by many factors. In this respect, life can be stranger than fiction. In 1956, Philip Dick wrote the novel The Minority Report. The crux of the story was about looking into the future to identify who would commit crimes. This advanced and well-intended capability was then used to systematically arrest people before crimes were actually committed.

Recently, Stanford Professor Michal Kosinski published a paper claiming Artificial Intelligence (“AI”) has been developed which can, with increasing accuracy, detect a person’s political affiliation based on facial features. If this technology pans out, it could be dangerous.

On the political front, recent words from Chinese President Xi Jinping demonstrate competitors are waiting for We the People to do their work (to weaken internally), noting, “time and momentum are on China’s side.” China’s strategy is to replace the United States as a global military and economic power. And China’s imperial strategy is to win without fighting.

That’s right, if we fight each other, China wins. This is asymmetric warfare: it takes the improbable and transforms it into a vehicle of success.

America, your neighbor is not your enemy. Those who disagree with you are not going to take away your freedom. And those who gather legally and peacefully do not pose a danger. Whatever we do next as a nation, keep calm and be slow to judge until the facts are understood.

What happened in D.C. must not happen again. Emotion and fervor must not bankrupt reason, sound judgment and the rule of law, which is adherence to the Constitution. But we must recover together.

As the merger of technological and political forces works to undermine democracy, we must understand our most powerful tool is truth and trust. Curtailing speech, marking political targets, radical news and unbalanced viewpoints drive deeper wedges and push us into increasingly dangerous territory. Do not fall for it.

Regardless of political persuasion, we must all build and rebuild trust and civility. Settle for nothing less than the truth. And if you are missing facts, withhold judgment until the truth is known.

David J. Stuckenberg, Ph.D. is a Research Fellow at Johns Hopkins Applied Physics Laboratory and Co-Founder and Chairman of the Board at the American Leadership & Policy Foundation. David is considered an authority on asymmetric warfare, water and power infrastructure, and sustainability; in this capacity he has advised organizations across the globe including NATO, Congress, UK Parliament, the National Security Council, U.S. State Department, Joint Chiefs of Staff, and others. David earned his doctorate in international security and strategy at King’s College London (University of London) and holds a Master’s in political management from The George Washington University. He is also veteran USAF pilot and combat aviator.