A nonparent wins joint custody with the biological father of a little girl. Now the case is being decided by the Texas Supreme Court. 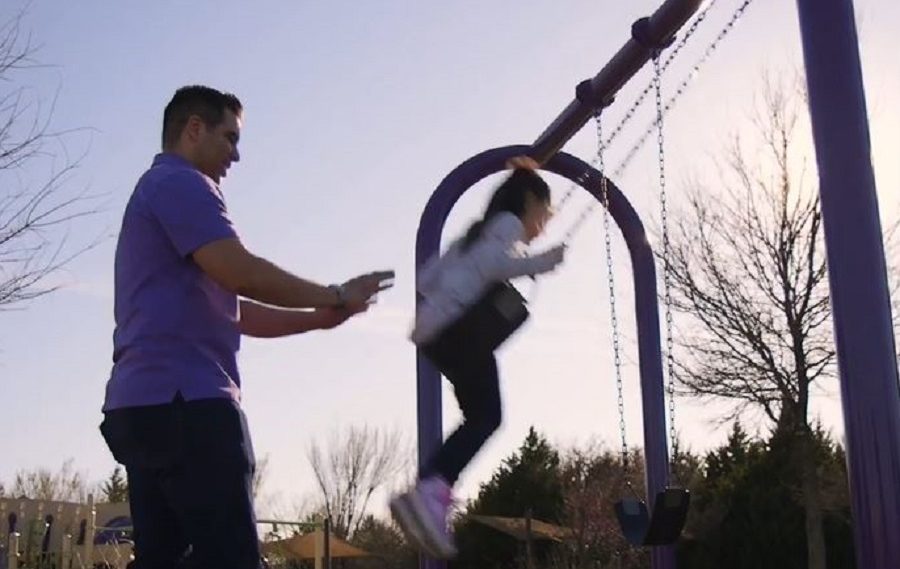 A little girl in Denton County, Texas, is the subject of a custody battle between her biological father and her deceased mother’s fiancé. The scary part? The Supreme Court of Texas may rule in the nonparent’s favor, giving him joint custody of the five year old.

“Ann” used to split her time between her mother and father. In 2017, Ann’s mother moved in with her then-boyfriend. A few months later, the boyfriend (J.D. in court documents) proposed. Three months later, Ann’s mother was killed in car accident. Since her mother’s death, Ann has spent her time with her father, Chris, who has been deemed a “fit parent” by the courts. She only spent approximately five months with J.D. over an 11-month period.

That same year, Ann’s maternal grandparents filed for joint custody. They lost their case. The court told them that they had not proven the father was an unfit parent and refused to grant them custody.

J.D. filed a similar petition around the same time seeking joint custody of Ann. His case has been allowed to continue, even though he isn’t a blood relative. J.D. won joint custody in a lower court. Ann’s father appealed this grant of custody by the trial court, but the court of appeals denied his request without comment.

To understand how J.D. was allowed to request custody in the first place, you have to go back to the Texas Supreme Court case In the Interest of H.S. (2018). In that decision, the court stated that the Texas Family Code “recognizes that a narrow class of nonparents, who have served in a parent-like role to a child over an extended period of time, may come to court and seek to preserve that relationship, over a parent’s objections.”

That 2018 case “opened up the door pretty broadly” to all kinds of people, Jeremy Newman, Director of Public Policy for Texas Home School Coalition (THSC) told The Stream. THSC filed an amicus brief with the court defending Ann and her father. They did so because of the broader implications in the case that will affect parental rights. “The issue is that homeschooling depends on the right you have as parents to raise your kids at all,” Jeremy explained. “And so for that reason, we get involved in a lot of cases or legislative issues that have to deal with that broader right.”

If the fiancé wins the case, all parents will be affected. “So you have a nanny, you have a live in boyfriend, you have a student who rents out the room in your house for the semester. These types of people would be allowed to come in and say, ‘Hey, because I cohabitated with your child, I think I have a significant enough relationship that I should be able to take custody.’ And they could actually receive custody because there’s no presumption in your favor anymore.”

The precedent set by the decision in this case is huge. “The important thing to understand here is that basically the question that’s being asked to the court is whether parents have a constitutional right to raise their children. … And what the fiancé is arguing is, ‘Hey, your status as a biological parent to your child is not good enough. It doesn’t give you any greater right to raise your child than I have as an unrelated person who has spent less than six months with them.'”

There is a presumption in favor of the parent now, but that will change should J.D. win his case. As it stands, a constitutional rule says that “you don’t get custody of a parent’s child unless you can prove that they are an unfit parent.” But Chris has been deemed a “fit parent,” something that the opposition doesn’t deny. Parents everywhere should be concerned. “I think the most important thing for people to understand is that the father has not been accused of doing anything wrong,” said Newman. “The thing that makes [this case] so significant is that the courts have all found, and the fiancé acknowledges, that the father is an entirely fit parent. He’s done nothing wrong. He raises his daughter well and then they say, ‘I should still have a right to take your daughter, take custody of your daughter.'”

The Supreme Court of Texas will likely hand down their ruling later this summer. If Chris can afford it, he’ll take the case to the Supreme Court of the United States. So far, he’s spent over $170,000 defending his right to have custody of his own child.

“[Ann is] my everything,” Chris told Western Journal. “She’s worth fighting for. I don’t want it to happen to any more families in Texas. It should end now.”