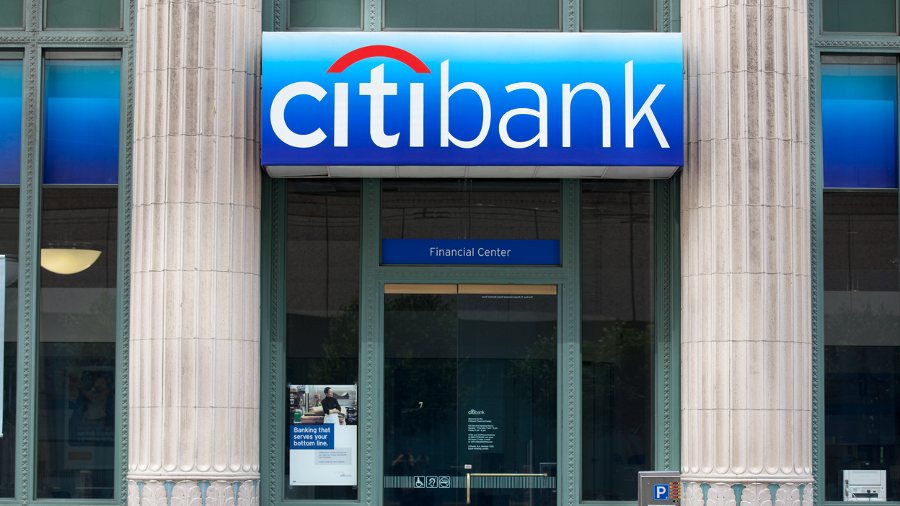 Citigroup may permanently lose its ability to underwrite municipal bond offerings in Texas for a policy that “discriminates” against the firearms industry, according to a letter from Texas Attorney General Ken Paxton’s office.

The New York-based bank has argued its policies do not conflict with SB-19, but the attorney general’s office, alongside the The National Shooting Sports Foundation (NSSF), has asserted that the bank is a “SB-19 discriminator,” according to Reuters.

“Citi has been financing public works in Texas for more than 150 years and we currently have more than 8,500 employees who call Texas home. As we’ve said previously, Citi does not discriminate against the firearms sector and believe we are in compliance with Texas law,” Citigroup Communications Managing Director Mark Costiglio told the Daily Caller News Foundation.

In 2018, Citigroup implemented new policies that required business clients who sell firearms to undergo background checks, according to Reuters. The decision followed the Parkland High School shooting in Florida where an active shooter killed 17 people.

Citigroup further implemented restrictions on firearm related merchandise, releasing policies that prohibited bank clientele from offering bump stocks, selling to customers who have not completed a background check or selling to customers under the age of 21, according to Bloomberg.

“We’re disappointed with the decision and will remain engaged with the Texas AG office to review our options,” Costiglio told Bloomberg.

Paxton’s office did not immediately respond to the DCNF’s request for comment.