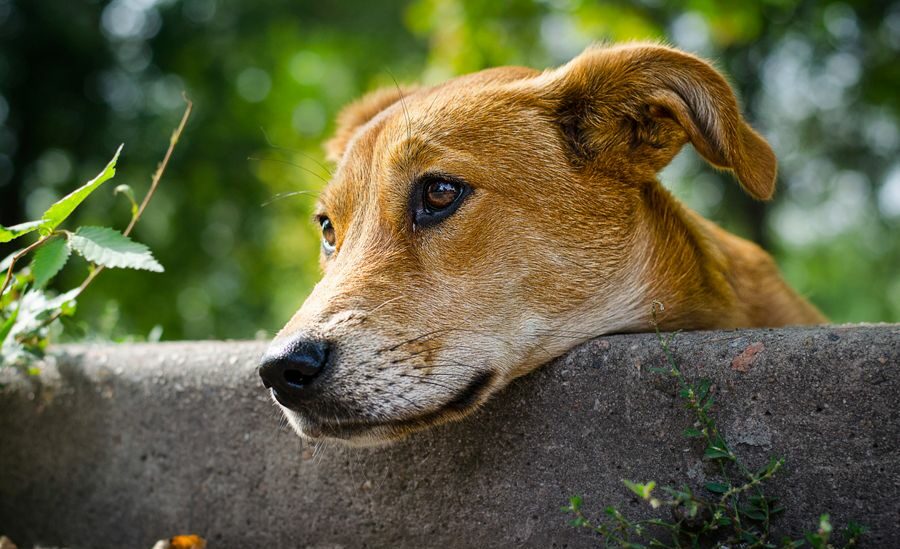 I gave myself a self-pity day the other day. I don’t recommend it. It wasn’t much of a gift to myself.

Granted, it really wasn’t the best of days. I woke up thinking about what the doctor had told me the day before. He’s not too optimistic about the conservative treatment we’re giving my back, and he advised me to get an appointment scheduled with a neurosurgeon.

I don’t know how that would strike you. For me it was, “Oh, good grief, not again.” I had a ton of foot problems in the 2010s. I literally wore two knee walkers and five fracture boots, plus I had six foot surgeries. Plus one more for my rotator cuff.

You may hate me for saying this, but 2020 was a pretty good year in comparison. This year, not so much again. The back problem is real, my dad passed away in May, and besides all that I still read the news every day, which isn’t so fun, either.

The Problem with Self-Pity

Mental health counselors tell us self-pity is psychologically unhealthy. They’re right, of course. My wife would also tell you it didn’t do me any good. She’s right, too.

The Bible tells us to take a completely different attitude. “In everything give thanks, for this is the will of God in Christ Jesus for you” (1 Thess. 5:17). Don’t dwell on negatives, it says. Instead,

Yes, there’s a time to expose what’s wrong in the world (Eph. 5:11), but we don’t need to wallow in it. Instead, says Scripture, we should keep an attitude of thanksgiving.

It isn’t just for mental health, though it’s certainly good for that. It isn’t just some religious duty, either, even though God clearly instructs us to live thankful lives. It wouldn’t do much for either purpose if it weren’t also a matter of truth.

The world we see may look awful at times, but reality is a whole lot bigger than that. It’s infinitely better, too. When I was telling myself things were bad, it was kind of a lie. Not that I was wrong about those particular problems, but that they were just a small piece of reality.

Yes, there’s a lot wrong in this world. Scripture describes it with words like “domain of darkness” — not a pretty picture. The Bible is as real as it could possibly be about illness, injury, natural disaster, and especially the way we humans can hurt ourselves and each other.

Yet the world is also ruled by an all-powerful, all-knowing, good, holy, and loving God who loves redeeming bad things and bringing good out of them. Bad people, too, which includes you and me, since we, too, are part of the problem He loves to solve in the world.

The Right Question for the Season

Theologians and apologists talk about God’s reasons for allowing human suffering. I’ve done my own fair share of that discussion, enough to know it’s too big a topic for this column. It isn’t necessarily the question on everyone’s mind when they’re going through hard times, anyway. Sometimes it’s more like, “How am I going to get through this without cracking up?”

Different answers help different people at different times. Sometimes you need a good night’s sleep. That certainly helped me this week. Still I couldn’t have woken up the next morning with anything resembling an attitude of thanksgiving if I hadn’t known there was so much to be thankful for.

I can always be thankful (and I am!) for a great wife and family, for a great job and co-workers, and the like. Sometimes it takes even more than that, though.

The Key Word That Makes the Difference

And I’m not into games. My father is gone and my back is in bad shape, which makes it hard to walk, and I really do hate the prospect of yet another surgery. So this really isn’t easy, and I’m not about to pretend it is.

I might have tried putting on a “positive mental attitude” because I’d heard “it’s good for you.” On its own, though, that never would have done it for me. Not with visible reality pushing back at me this way. I can’t just live by what works; I want to know whether it’s true or not.

The key, I’ve found (though I still feel the pushback) is in bearing that word “visible” in mind. Visible reality is one thing but by no means the whole thing. Skeptics and doubters will ask how we know there’s more behind the scenes, but that, too, is a conversation for another day. This one is for those of us who already know it’s true. Meanwhile I wonder how unbelievers keep going sometimes, when visible reality is the only truth they know know.

Believers know that reality behind the scenes is good reality. God knows what He’s doing as He works all things together for the good of His people (Rom. 8:28). If things seem totally, universally awful, it’s because we’ve let other things block our vision so we don’t see what’s there behind the scenes. We don’t see God in His goodness. We don’t see the process He’s putting us through, to prepare us for an incredibly good future, the future Paul wrote about in Romans 8:18: “For I consider that the sufferings of this present time are not worthy to be compared with the glory which shall be revealed in us.”

I said earlier I don’t have much patience with just what “works.” I want to know whether it’s true. Turns out that what’s true also works. There’s a lot to be thankful for, and the more I speak it and pray it, the more my eyes open up to that behind-the-scenes reality.

Truth be told, I was still struggling with all this as I began writing this piece. I knew everything I was going to say already, but that didn’t do much for me. I paused and prayed, thanking God for all kinds of things, and before long I started seeing and feeling reality more the way it really is.