CEO blames the weather and "skittish customers," not the policy. But his competitors are faring much better. 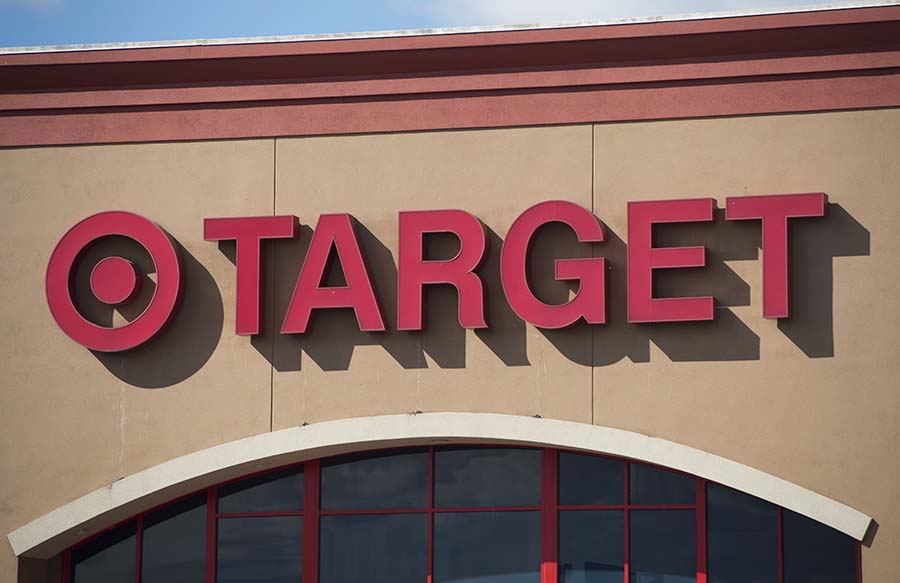 The drop would appear connected to a boycott organized by the American Family Association. Over 1.28 million thus far have signed the Boycott Target Pledge committing to take their business elsewhere.

However, Target’s CEO Brian Cornell told Fortune last Wednesday that he doesn’t believe the transgender bathroom policy is to blame. Instead, he claimed the weather and “skittish consumers” were responsible for the sharp decrease. “To date we have not seen a material or measurable impact on our business. Just a handful of stores across the country have seen some activity and have been impacted,” Cornell said.

The market may be partly to blame, but Target’s main competitors, Walmart and Costco, have been faring much better in comparison, as graphically demonstrated below. Since April 18, the day before Target’s announcement, Costco stock has only fallen 7%, while Walmart has actually seen a slight gain. The drop has been especially dramatic in the past week. Target has plummeted 7.5%, while Walmart has increased by 10%. Costco only lost 1%. In addition to the company’s stock, Business Insider reports that the brand’s consumer perception has also dropped over the last few weeks. According to data obtained by YouGov BrandIndex, only 36% of consumers would consider shopping at the store, down from 42% before the boycott began.

Keep Calm and Carry On

The Stock Markets, Money and the Bible