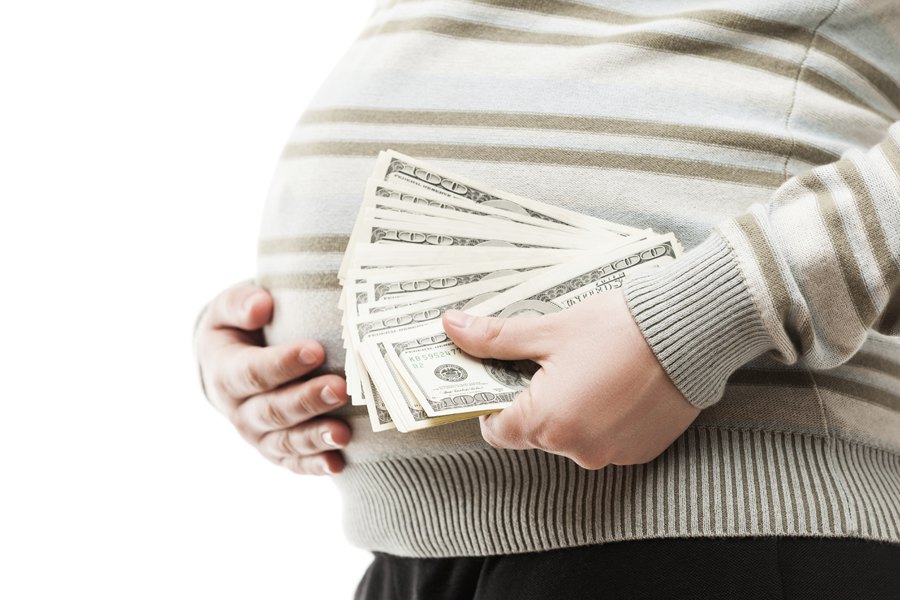 Rachel weeps. That biblical mother weeping for her children is all I could think of when I heard that that a California woman named Michelle Reaves had died in childbirth. She had been serving for the second time as a surrogate for a family. And while the baby was born, Reaves, a wife and mother of two, did not survive.

Meanwhile, Lady Gaga has reportedly declared her desire to become a mother by adoption or surrogacy — a story that generated far more buzz than the tragic death of Reaves. Of course, adoption and surrogacy are very different things. In adoption, you are really placing the needs of a child above your own. In surrogacy, you are having your desires met in a way that we really haven’t fully considered ethically, morally or medically. Just because it can be done, should it be?

The Industry of Reproductive Technology

Jennifer Lahl, a nurse who is the founder and president of the Center for Bioethics and Culture Network, told me that that there are targeted internet ads offering $85,000 to California women to be a surrogate. You can imagine the temptation for a woman in need, believing that she can give the gift of life to another, when, in fact, she may just be being exploited.

The inability to have a child the old-fashioned way can be the deepest heartache of one’s life, of a couple’s life, together. No one is denying that. But reproductive technology has become an industry, and who has protection of all human lives in view in the transaction?

The Dangers of Surrogacy

Lahl recently worked with feminist Gloria Steinem to help educate people about the dangers of surrogacy. Being a surrogate can be risky, more risky than natural pregnancy, because of all the foreign elements being introduced into the body. It’s all quite new, but when a woman is being offered significant amounts of money, she is likely to overlook the dangers, which may be being downplayed to her anyway.

Reaves’ death deserves to be a major news story. Especially considering that just days ago, New York Gov. Andrew Cuomo urged that a ban on surrogacy in his state be repealed, saying in his State of the State address: “New York’s surrogacy ban is based in fear, not love, and it’s past time we updated our antiquated laws to help LGBTQ couples and people struggling with fertility use commonplace reproductive technology to start families.”

In a June letter to Cuomo, Steinem and others said: “Our opposition to this bill emerges from our conviction that the legalization of commercial surrogacy contracts in New York state will undermine women’s control over their bodies, thwart women’s reproductive rights, render women vulnerable to reproductive trafficking and exploitation and further subordinate and harm women, especially those who are economically disadvantaged, in our state.”

As Ed Mechmann, a lawyer and the director of public policy for the Archdiocese of New York, notes: “The standard surrogacy contracts impose all sorts of obligations on the ‘carrier,’ and there is a severe penalty if she doesn’t comply — if she violates any provision, she forfeits any payment under the agreement and has to reimburse the ‘parents’ for any of their expenses. This could entail tens of thousands of dollars in penalties and lost income. How is it ‘progressive’ to treat women this way?”

Adoption and Foster Care as Priorities

If we really want to be progressive, why don’t we make adoption and foster care priorities? I’d love for a leader in American politics to do that today, how about you? Many an American heart is longing for someone who could bring two sides of a contentious debate together for the common good. Surrogacy is dangerous territory, and there are children out there whose lives would be saved by adoption. Can we talk about this before we plunge deeper into treating life — and women’s wombs — as a commodity?