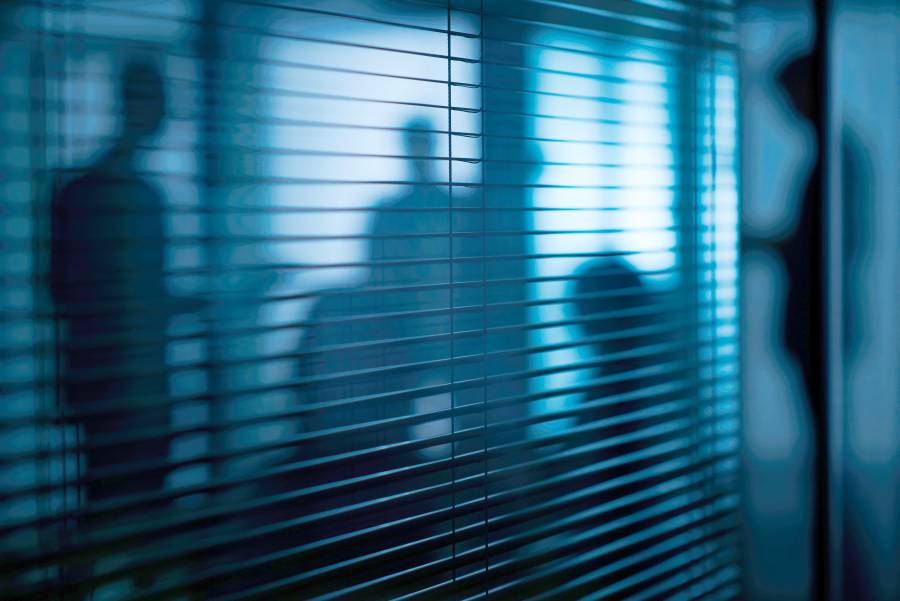 What would you do?

How about filing lawsuits challenging any effort to clean up voter registration rolls? Call anyone challenging you a racist.

How about filing lawsuits to stop requiring voters to show proper ID? Call anyone who challenges you a racist.

How about taking advantage of countless fake IDs created by your friends in China to create fictional registered voters? Call anyone … you get the idea.

How about working to get illegal immigrants and those people not eligible to vote licenses that allow them to register?

How about stopping legislation that would make it illegal to use U.S. Post Office equipment to backdate postmarks on envelopes containing mail-in ballots?

How about pushing your allied legislatures and governors to change voting procedures in the months before the election, in mid-campaign. Perhaps blaming a virus from your friends in China that doesn’t hurt anyone but the very old or very ill. Declare it is too dangerous to vote in single file lines, while your allies are free to gather in protest. You must vote mail-in!

How about deliberately conflating absentee balloting with universal mail-out voting? (The same way you might conflate illegal and legal immigration.)

Every single move you make makes fraud or mistake more likely, even inevitable.

… creating universal mail-in balloting where you simply send ballots to all the addresses for registered voters, (Remember, you’ve fought to stop the cleaning up of voter registration rolls,)

… allowing votes to count that come in after the constitutionally mandated election day.

That sounds good. But it’s not enough. It’s only a start.

How about, out of nowhere, months before a single vote is taken, you suddenly start talking about how your opponent won’t leave the White House peacefully? Openly talking about the need for the military to remove him? Start creating the narrative that your opponent will reject the election results. He’s going to be the problem.

How about working with your comrades in Big Tech, getting them to declare no “disinformation” reaches the users of their platforms? Making sure that “disinformation” means information positive to your opponent or negative about your guy. Maybe you also offer major post-election gigs to some of the Big Tech operators. Maybe weeks before the election, your comrades start removing the YouTube channels of your opponent’s most ardent supporters, particularly those onto your game.

How about working with your comrades in media to censor a series of stories that prove your candidate is corrupt and has been lying to the American people?

How about training workers in polling places how to game the system?

How about you perfect a system of “ballot harvesting” that you successfully experimented with in California in 2018? Go around collecting and filling in ballots. For example, swarm senior living centers, pressuring residents to vote for your guy, or volunteering to fill out the ballot for them. Or scoop up all those universal ballots sent out that you can fill out later. Or in immigrant communities not too savvy about American elections, and used to corrupt ones, swoop in and gather up all their ballots maybe throw some money around.

Now, thanks to all this ballot harvesting, you have huge stacks of ballots for your guy that you can dump into the system … especially if it looks like your candidate is losing. You’ve also got poll workers, wearing masks in support of your guy, in position for mischief.

Then comes the election. Your comrades running polling places in states you control refuse or limit access for observers. In some places, your workers force voters inclined to vote against your guy to use markers that will invalidate their votes.

At midnight, thinks look decent for your opponent, but not commanding.

Over night, you wheel in wagons and coolers packed with the devil knows what.

The country awakes to the narrative you had crafted so many months before.  Your guy is poised to win. The other guy is unethically trying to overcome.

Your media and Big Tech friends go into overdrive. As tweets from the other guy and his supporters get blocked or suppressed, articles start popping up assuming a win for your guy. And what it means to finally have the other guy out of the way. Other articles suggest how wrong it is for the other guy to be contesting the races.

You block your opponent’s people from their legal right to observe the counting. Even when a court affirms that right, you ignore it.

You mock the efforts to insure only legal ballots are counted. Your media allies ignore clear examples of fraud. They do not express the slightest curiosity about some of the credibility-breaking mathematical anomalies.

They do not mark the inexplicable fact that after spending four years insisting your opponent is a racist misogynist — after spending weeks saying he’s lost suburban women — the only demographic he’s lost votes from is white men. (In fact, in one state he is losing white men in a district dominated by his past supporters who generally work in an industry he’s helped bring back to life.)

You drag and delay the counting of ballots in crucial states hoping to find more ballots for your guy. Magically, they appear. Sure, some of the votes are from dead people, but “count all the ballots!”

Your only worry is this: Were you able to generate enough fake votes, suppress enough real votes, to overcome the legitimate vote count of your opponent?

See, it is not possible to steal blowouts. (At least not yet, but give yourself a few years.) But close ones? You bet.

Of course, this is all hypothetical. This couldn’t possibly happen in America. Nobody would conspire to steal a national election in America. That’s just impossible! That’s what happens in Third World countries or old Soviet-block nations.

We’re Americans. We all want a free and fair and clean election. Count all the legal ballots, discard any illegal ballots. Accept the result. If you lose, congratulate the winner, become the loyal opposition. Wait four years and try again.

I mean, an America that would allow such an operation to succeed wouldn’t be America, would it? Would it?

Would Americans stand by and let it succeed?