For years, public health advocates have focused on opioid addiction — but what about marijuana? New research reveals what the pot industry doesn’t want parents to know. 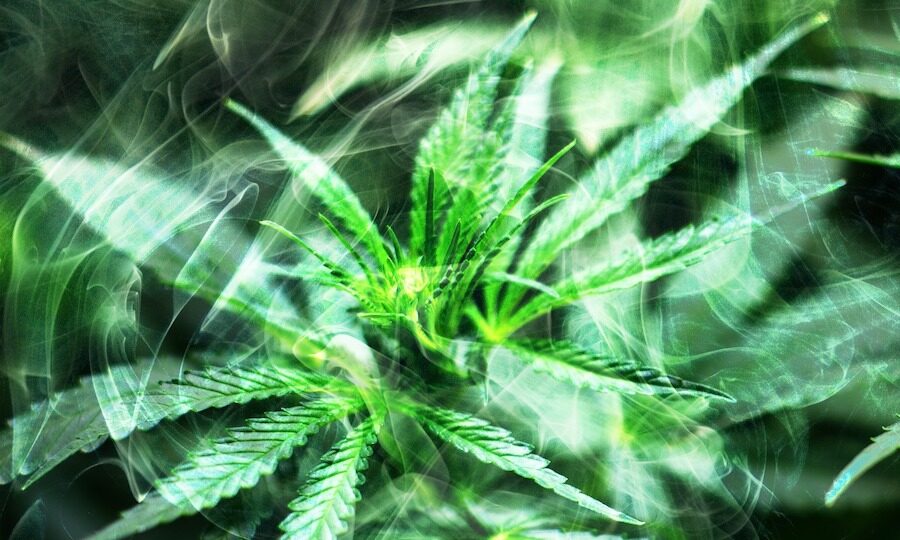 When first use of marijuana occurs at 12 to 17 years old, the study showed an addiction rate of 10 percent. After three years, that figure doubled to 20 percent. Bloomberg reported the findings “contradict widely-held perceptions that cannabis isn’t particularly addictive.”

Drug policy expert Kevin Sabet worked in the administrations of both George W. Bush and Barack Obama. In a phone interview, he said the new study “really surprised” him. “It shows that, for teens, marijuana is twice as addictive as cigarettes or alcohol. If you use it more than a year, it’s double the addiction rate of various prescription opioids. This flies in the face of sources who say marijuana isn’t addictive.”

It Started With Colorado

Over the past decade, 16 U.S. states have legalized the recreational use of cannabis. Two states, Virginia and New York, joined that list only weeks ago.

The legalization wave started with Colorado in 2012. Over eight years later, that state provides the most complete picture of effects on young people and society as a whole.

What are those effects? They’re negative enough that one Colorado Democrat is bucking her party and drafting a measure to limit cannabis. State Rep. Yadira Caraveo, a longtime pediatrician, will soon introduce a ban on high-potency marijuana.

It shows how potent the debate around pot has become.

High Costs to Families and Society

In recent years, addiction to prescription opioids has captured national attention. Yet the link to marijuana use is less known, as Sabet chronicles in his new book Smokescreen. 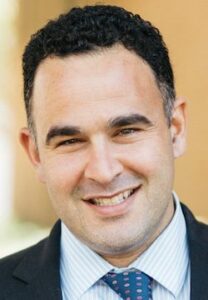 “The average person abusing opiates, heroin, or cocaine is in their mid 30’s,” he said. “What drug did they use in their teens? Marijuana. It doesn’t mean it’s a gateway for everybody. Still, 99 percent of the time, they tried marijuana first — not an opioid.”

Current forms of marijuana are highly addictive in part because of high potency. Federal authorities quantify potency by measuring the level of tetrahydrocannabinol (THC).

Jeff Hunt leads the Centennial Institute at Colorado Christian University. Today a prominent opponent of marijuana commercialization, he admits to using pot in his teen years.

“In high school, my friends and I would grow the plant, dry it, and smoke marijuana,” said Hunt in a phone interview. “It was like 5 percent THC potency. You get pretty stoned off of that. But the marijuana we’re seeing today is much more potent. Some of it, used in dabbing, is up to 90 percent THC.”

As a result, the human costs of legalization have escalated in Colorado. These include increased traffic accidents, arrest rates, workplace absenteeism, and hospital admissions. Sabet says these may be a preview of trends coming across the nation.

“People have a psychotic break and have to go to the ER,” he said. “We (already) have more than 600,000 of those admissions a year in our U.S. hospitals related to marijuana.”

Two weeks ago, an unexpected figure voiced support for responsible approaches to marijuana. Attorney Rob Corry authored the 2012 legalization bill when he was in the Colorado State Legislature. For years, he has debated any critic of marijuana commercialization.

Yet in an op-ed titled “A founding father of legal pot in Colorado reveals regrets,” he shocked advocates on both sides. “I wish I could be proud of what we created, but I’m not,” wrote Corry. “The outcome of [Amendment] 64 is shameful, hurts people, and Colorado is not ‘safer.’”

Admitting to being “naïve” about the pot lobby and its goals, he recounts how natural hemp has been pushed out by Big Marijuana. They “genetically engineer high THC levels” to create “a permanent addict customer base, resulting in higher profits.”

As head of Smart Approaches to Marijuana, Sabet has clashed with Corry in the past. He was “astounded” by these admissions. “I never thought Rob Corry would find any agreement with me. Even true believers of marijuana are finding that this has been a big problem.”

Marijuana has become a $61 billion industry in the U.S. And Colorado is the epicenter. Cannabis-infused edibles produced there may soon end up on shelves in many states.

Current efforts to legalize and commercialize marijuana across the U.S. are often supported by bipartisan coalitions. Koch Industries recently announced their launch of a new organization to legalize recreational use of cannabis. 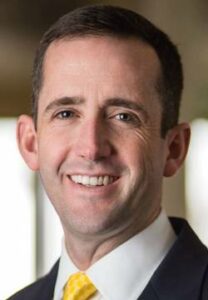 Hunt sums up the mantra of his home state as: let me do whatever I want to do in my personal life. He explains: “Colorado is a very social libertarian state. We have unchecked abortion up until moments before a child is born. We have doctor assisted suicide. And now we have commercialized marijuana.” He hopes Colorado’s trends are curtailed, rather than repeated in other states.

Sabet calls viewing the issue with personal choice as one’s only lens short-sighted. “Good luck with that argument,” he said. “When you use drugs, you become more reliant on the state. You are much more dependent on social welfare and needing treatment from the state.”

Hunt addressed one data point he hears from pot advocates. Colorado’s statewide survey of high school students has found their use of marijuana in line with national averages.

“There’s a lot of debate over those figures,” he said. “One theory is perhaps kids have moved over to vaping and they’re not recording it.”

Others say parents are more engaged on the issue. “Families in Colorado are driving by pot shops every day. So you actually have to have a conversation with your kids about it.”

Will States Do A Real Cost-Benefit Analysis?

The economic boom of marijuana may be all clever PR, according to Sabet. “It’s like having a business that says, ‘We’re brilliantly successful. But I only count the revenue and ignore the costs.’ That’s ludicrous, because you don’t know the real cost-benefit analysis.”

A recent study estimates that, for every $1 in new tax revenue from marijuana, Coloradans spend $4.50 in mitigation costs. And public school officials say promised education funding never arrived. Such promises are being repeated by pot advocates, as other states consider legalizing it.

Both Hunt and Sabet support certain measures to decriminalize the drug. Yet they contend those must be paired with public awareness of harms. “We shouldn’t be locking people up in prison for using a joint,” said Sabet. “But we should also be discouraging use.

He adds: “It’s very perverse to be saying that this is helping those who are vulnerable, disenfranchised populations. It’s hurting them more than anyone else.”

Learn more about Smokescreen by Kevin Sabet in the video below.