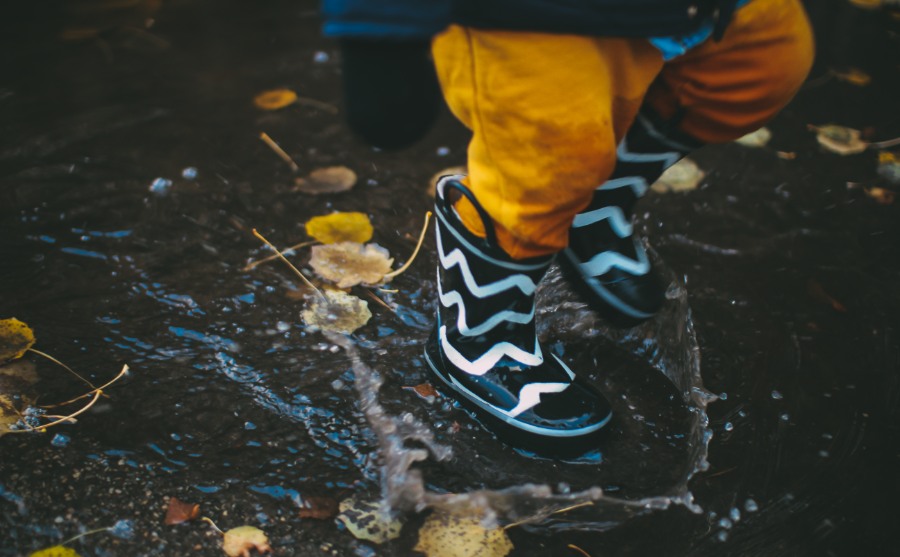 What did Tsar Nicholas of Russia, Kaiser Wilhelm of Germany, Kaiser Franz Josef of Austria-Hungary, and Confederate President Jefferson Davis all have in common?

They each concluded that a war was necessary to preserve the status quo. To keep their societies intact. Each one let the notion of “honor” and “saving face” lead him into a bloody conflict that killed staggering numbers of people, far more than anyone predicted. And each one’s decision ended with the absolute destruction of his regime, and humiliating conquest or bloody revolution. They destroyed their nations to save them.

None of these leaders, offered a glimpse of the post-war future, would have gone anywhere near the conflict. Instead, each one would have hunkered down to negotiate. We live in a very vocal world. Many people feel the need to express their opinions, even if it is in the most vulgar of ways. Sadly, we are daily inundated with loud voices that are determined to shout their beliefs to others. They are deceived by the notion that sheer volume of their rhetoric supersedes the need for validity and truth in their arguments.

Such has the “Shout Your Abortion” movement become. Books, television shows, and social media platforms today all endorse this way of thinking. The problem? This is built on deception, errancy, and an unmitigated disregard for the truth of what really happens to post-abortive women. I hadn’t heard “It is well with my soul” in decades, when YouTube started playing it one night as I worked. It took me back forty-some years, to my friends’ white clapboard church in the country, with its bare white walls and high clear windows and that thin bare metal cross on the wall behind the pulpit. They’d sing that hymn from time to time. On Sunday evenings, when they’d have their hymn sings.

As the song played, I saw the people. Most of them good people, with a few exceptions, including two vicious gossips who looked as sweet as could be. Some very good people, and one man whose great kindness to all I still remember. Most of them people who suffered. “Oh, Starbuck,” Captain Ahab lamented to his first mate near the end of Herman Melville’s Moby-Dick, “it is a mild, mild wind, and a mild looking sky. On such a day — very much such a sweetness as this — struck my first whale — a boy-harpooner of eighteen! Forty — forty — forty years ago! — ago! Forty years of continual whaling! forty years of privation, and peril, and storm-time! forty years on the pitiless sea! for forty years has Ahab forsaken the peaceful land, for forty years to make war on the horrors of the deep!”

And in all those forty years, Ahab did not add, he had been a success.