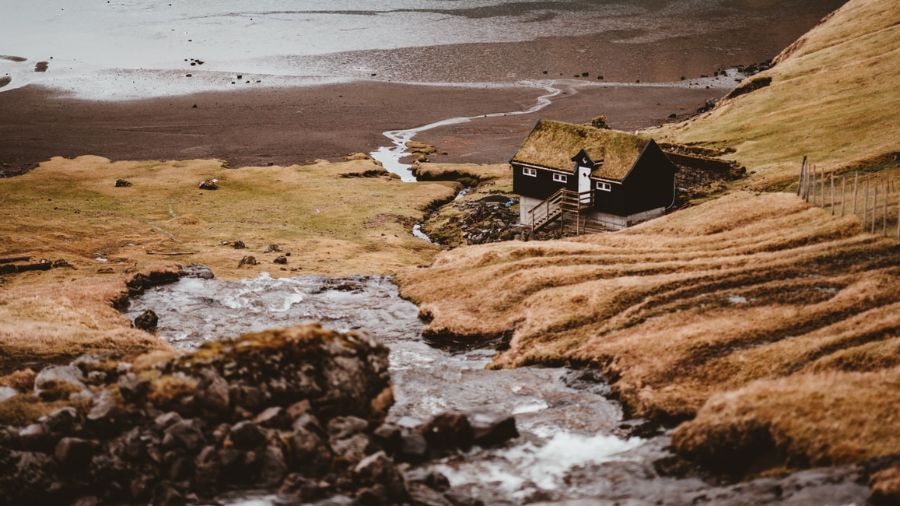 Democrats pursue the impeachment process against President Trump in the hope that it will damage him. They may have the votes in the House to impeach him. But they know they don’t have the votes in the Senate to remove him. The end of the months of public turmoil and the millions of dollars spent will be an acquittal.

So why bother? To damage his credibility and reputation. Especially with key voters. The Democrats hope that impeachment hearings will convince moderates who might vote for him not to do that.

So far it doesn’t appear to be working. The famous TV personality, and possible future saint, Fulton J. Sheen, used to beat out Milton Berle for ratings with his program Life Is Worth Living. You wouldn’t think a bishop in long, flowing robes standing in front of a chalkboard would make for great television. But you would be wrong.

Apparently, his was a message America wanted to hear, during the Baby Boom. Would we believe it now, in our current baby bust, with 2019 yielding the lowest birth rate in 32 years? Does any nation in the West really believe life is worth living, outside of Israel — the only developed country on earth with a positive birthrate? Isn’t the decision to bring a new child onto this earth the ultimate affirmation of life itself? I feel like I lost a friend when Chick-fil-A apparently decided to throw Christians under the bus to curry favor with the LBGTQ crowd. Not that they could ever be “good” enough to please the radical gays because the goal is not really tolerance … it is forced acceptance and celebration.

But one thing that truly galled me in this whole scenario was the mislabeling of the Salvation Army. To think of the Salvation Army — which does so much good work for people of every race, creed, color, sexual-orientation, whatever — as somehow anti-gay is preposterous. As followers of Jesus, we seek to pattern ourselves after His example. And in all things, He exemplified grace and truth. Not grace or truth, but grace and truth. How, exactly, do we work this out in practice? And how, precisely, does this apply to the issue of transgender pronouns?

A recent teaching by Southern Baptist leader J.D. Greear underscored some of the challenges facing Christians today when confronted with the question of speaking to trans-identified individuals.