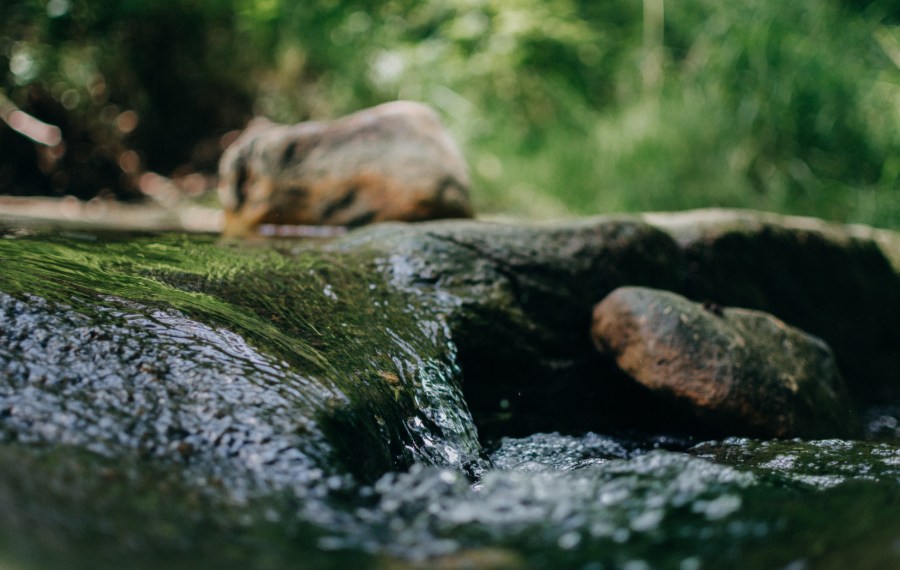 Abby Johnson says she saw a preborn child recoil, and it radically changed her view of abortion. But The New York Times says that at 13-weeks of pregnancy, that probably wouldn’t happen.

So, was the 13-week-old fetus Abby Johnson saw through ultrasound capable of recoiling from an abortion instrument? Could the unborn child have been fighting for its life? Did that key moment in her life really happen that way? In its second weekend, the Abby Johnson biopic Unplanned again beat box office expectations. The Pure Flix release remained in the Top 10 even as several big-budget films released. So far the movie’s earned over $13.4 million.

Many stories have emerged surrounding Unplanned, with some saying the film challenged their views on abortion. One narrative largely untold is that of Abby’s husband Doug, seen in the film staying by her side despite disagreeing with her job as clinic director at Planned Parenthood.

Friday’s ‘Day of Silence’ for ‘Bullied LGBT Students’: Arm Yourself and Your Child With the Facts Friday’s ‘Day of Silence’ for ‘Bullied LGBT Students’: Arm Yourself and Your Child With the Facts

Friday, April 12 is the “National Day of Silence” for LGBTQ students.

Whether or not it’s in his or her school, your child may still hear about it on social media or television. So here are some facts to arm yourself and your family with. In the TV ad from 1971, scuba divers search for treasure — dangerous work, we’re told. Once they surface with some Spanish gold coins, they open cans of Schlitz beer. “You only go round once,” the narrator explains, “and you’ve got to grab for all the gusto you can.”

Strange, but Dante, deep in Hell, hears the same message.