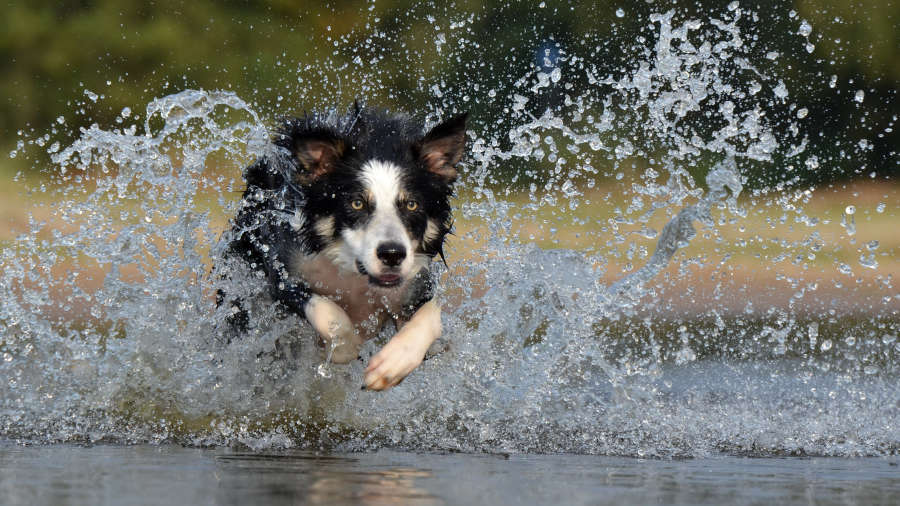 Few of us were thinking clearly on Monday. Christians and lovers of beauty suffered pole-axed astonishment at the burning of Notre Dame. It’s too early to know if it will be rebuilt correctly. (That is, exactly as it was before the fire.) Or if the multiculturalists dominating France and Europe pervert the building into some “multi-use, multi-faith” structure that mocks the reason for Notre Dame’s founding: as a witness to the Incarnation of Jesus, through His mother.

One way we can respond to the very great evil of Notre Dame’s near destruction is to fertilize the soil from which such artworks grow. We must prayerfully, faithfully nurture a genuine Culture of Life. As Jason wrote the day after the fire: Much of the world watched in profound sadness Monday as the iconic Notre Dame cathedral went up in flames. The 820 year old cathedral still stands today, but only after enduring colossal, incalculable damage. And she does stand — as a major symbol of Western Christianity and the Catholic Church, as a masterwork of Gothic architecture, as a setting for great works of art and literature, as a landmark in the City of Lights, as witness to and participant in nearly a millennium of history.

We’ve collected the thoughts and reflections of several Stream writers on yesterday’s fire, and what it means, particularly during this Holy Week. Backed by over $11 million dollars raised through crowdfunding, a dramatic adaptation of the ministry and miracles of Jesus Christ launched this week for viewers to stream on-demand.

The writer and director behind The Chosen says they aim to change the rules for how to cinematically approach the biblical text. “I’ve seen pretty much every Jesus movie or miniseries ever made,” says Dallas Jenkins, a filmmaker for the past two decades. “But I’ve had the hardest time connecting with most of them.” “I believe in a God that’s in control of all things. Whatever His will is, whether that’s to continue playing or not, I’m more than happy to do what He wants me to do.”

Australian star rugby player Israel “Izzy” Folau has done it again. He’s offended people by posting a Bible verse about sin and advising readers to repent. In 2018, Folau posted a similar message. This time, it cost him his multi-million dollar contract with Rugby Australia.