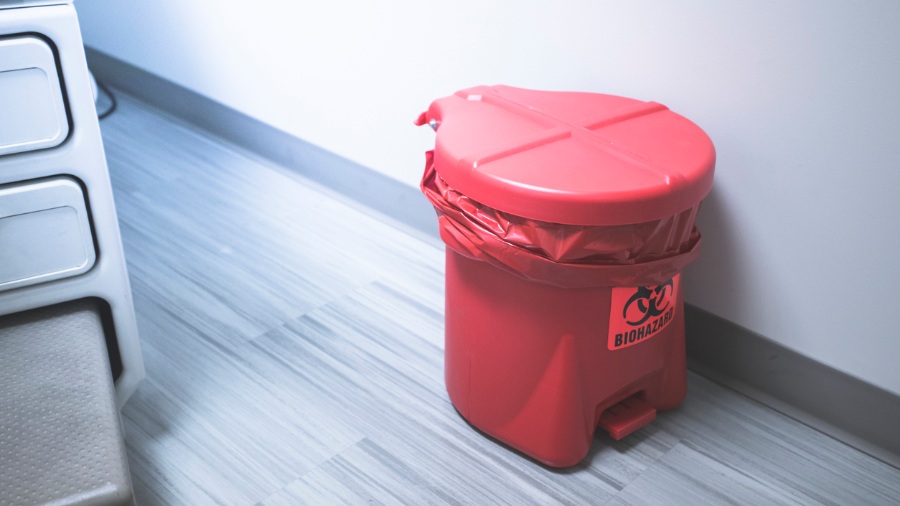 Ullman spoke out against H.B. 1890 Tuesday, a bill that would “establish requirements for the final disposition of the remains of unborn children after their demise,” brought forward by Republican Pennsylvania state Rep. Francis Ryan. Ullman previously voted against a May bill prohibiting discriminatory abortions based on a diagnosis of Down syndrome.

A video the Pennsylvania Family Council originally posted shows Ullman protesting against the bill, saying, “It refers specifically to the product of conception after fertilization which covers an awful lot of territory.”

“I think we all understand the concept of the loss of a fetus, but we’re also talking about a woman who comes into a facility and is having cramps and — not to be, not to be, concrete — an early miscarriage is just some mess on a napkin,” the lawmaker said. She did not respond to a request for comment from the Daily Caller News Foundation.

The Pennsylvania Family Council called Ullman’s comment “one of the most insensitive comments ever uttered by a Pennsylvania State legislator.”

“A miscarriage, no matter how early, does not result in a ‘mess on a napkin’ but the loss of a child,” Vice President for Policy for Pennsylvania Family Institute Tom Shaheen said in a statement Thursday posted with the video on YouTube. “Each human life deserves respect, even when lost at an early stage in development.”

Shaheen added that every Pennsylvanian should be appalled by the comment.

“The remains of human beings should be treated better than medical waste. Rep. Frank Ryan’s bill is a compassionate effort to help offer some closure to many mothers and families in Pennsylvania,” added Shaheen. Ryan did not respond to a request for comment from the DCNF.

The bill comes after family members discovered 2,246 medically preserved fetal remains in the Illinois garage of the late abortionist Ulrich Klopfer, who died on Sept. 3. Klopfer ran three abortion clinics during his lifetime and performed over 30,000 abortions since he began operating in 1974.

“Every life is precious, and every person deserves to be treated with dignity and respect,” Walorski said in a statement. “The sickening discovery of thousands of human fetal remains in Ulrich Klopfer’s garage was a tragic reminder of the terrible cost of abortion.”

Banks added that he is proud that Indiana leads the way to federally mandate respectful treatment of aborted babies.

“Dr. Klopfer’s crimes were unspeakably horrific and they affected me on a very deep and personal level,” Banks said in a statement. “I hope that his crimes have also awakened my Congressional colleagues to the importance of preserving the dignity of all human life — including aborted children. The legislation introduced by Rep. Walorski and I aims to achieve this in the most simple and common-sense manner.”

Banks called for a federal investigation into Klopfer’s crimes in September, telling the DCNF at the time that “we need to determine how Dr. Klopfer was able to get away with this for so long, and how we only know about it now that Dr. Klopfer is deceased.”

The Pennsylvania Family Council did not respond to a request for comment from the DCNF.