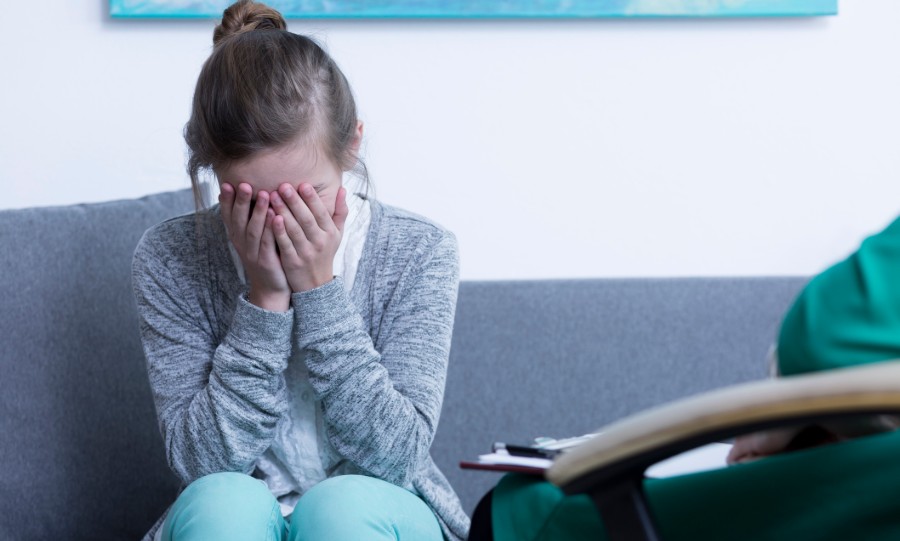 Toronto’s Hospital for Sick Children recently unveiled a plan for how to terminate the lives of terminally ill kids — with or without parental consent.

This next step for physician-assisted suicide in Canada is shocking, yet unsurprising, given international trends.

European countries that have legalized physician-assisted suicide frequently expand the practice from the elderly or terminally ill to other populations.

That Canada is considering allowing children to take their own lives is in keeping with this sequence.

The article detailing the Toronto hospital’s plan was published three months before the Council of Canadian Academies is due to report to Parliament on expanding physician-assisted suicide to additional cases; namely, “requests by mature minors, advance requests, and requests where mental illness is the sole underlying medical condition.”

According to this plan, so-called “minors” under 18 who desire confidentiality may conceal their wishes from their parents, and their families would not be informed of their decision until after the patient was dead.

The proposed policy for Sick Kids argues that there is no meaningful ethical distinction between a patient choosing to refuse burdensome treatment and accepting an inevitable death versus patients who choose to die by chemical injection before the disease brings on death.

Legally, Ontario does not require parents to be involved in a capable minor’s decision to refuse further treatment; therefore, there is no legal reason to require parent involvement in an assisted death, according to the Sick Kids policy.

It is not difficult to imagine how such a protocol could wreak havoc on society.

When a culture differentiates between lives worth living and lives worth ending, the consequences to vulnerable populations — the young, the old, the sick, and disabled — are disastrous.

Suddenly, those who most require our compassion and protection become the most likely to be pressured to prematurely end their lives.

That is why disability groups are at the forefront fighting against physician-assisted suicide, because they are the first casualties of this dangerous practice.

No one should receive suicide assistance instead of suicide prevention — especially not children.

The United States ought to pay heed to these disturbing developments in Canada. This year, Hawaii became the sixth state in the U.S. to legalize physician-assisted suicide.

Now that Hawaii has accepted the first principle of physician-assisted suicide — that death is the supposedly compassionate solution to suffering — there is a clear path extending that “solution” to more and more people.

As this new plan at Toronto’s Hospital for Sick Children demonstrates, there is no natural, logical limit to who qualifies for physician-assisted suicide.

Canada should wholeheartedly and emphatically reject this dangerous plan — and the United States should take heed and reject physician-assisted suicide within our borders.