Why Islamic hate knows no bounds. 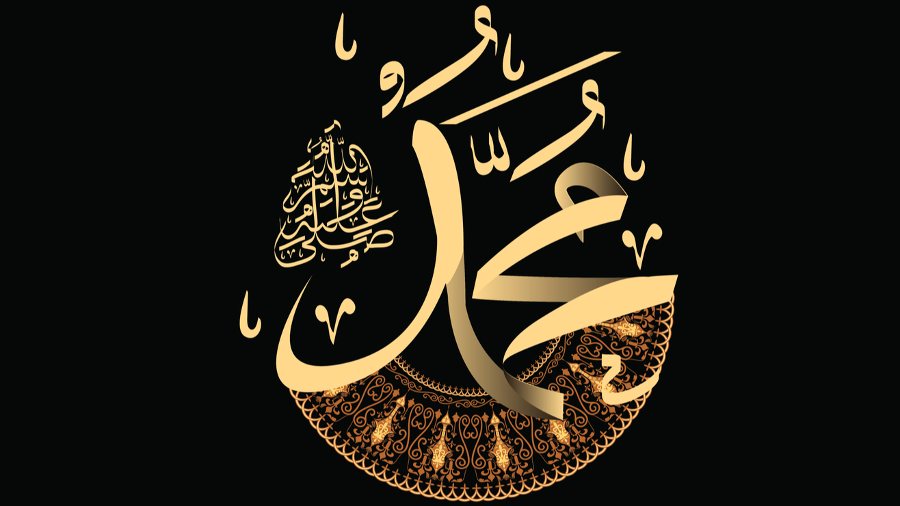 By Raymond Ibrahim Published on November 2, 2022 •

The extent of Muslim-driven atrocities seems to know no bounds.

Recently, for instance, a Muslim man bludgeoned his own mother and father to death in Nigeria.

He is certainly not alone in such logic. After a Muslim mob stoned and burned to death a Christian college student, Deborah Emmanuel, accused of blaspheming Muhammad, a Muslim cleric justified the atrocity by saying, “When you touch the prophet we become mad [crazy] people … . Anyone who touches the prophet, no punishment — just kill!”

Showing no remorse whatsoever for murdering his father (70) and mother (60), Ahmadu instead boasted of how “I will [soon] be free because Allah is with the righteous person; that is why I am not worrying over my action … . I am now in police custody because, by human thinking, I did a wrong thing but in the sight of Allah and the Prophet what I did is the right thing” (emphasis added).

Doctrines as Old as Islam Itself

Is this true? Unfortunately, yes. “Executing” those who “blaspheme” against the prophet of Islam is as old as Islam itself. It traces straight back to Muhammad, who was first to call for the slaughter of those who mocked or called him “mad.” 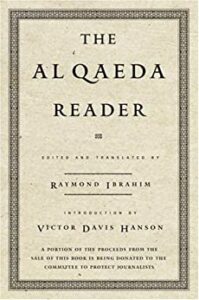 But even beyond the issue of blasphemy, another of Muhammad’s doctrines — that of al-wala’ w’al-bara’ (which can be simply translated as “love and hate”) — requires Muslims to hate anyone perceived to be in opposition to Islam.

Koran 60:4 is the cornerstone verse of this doctrine. As Osama bin Laden once concluded, after quoting that verse:

Similarly, after citing Koran 60:4, the Islamic State confessed to the West that “we hate you, first and foremost, because you are disbelievers.” As for any and all political “grievances,” these are “secondary” reasons for the jihad, ISIS said:

The fact is, even if you were to stop bombing us, imprisoning us, torturing us, vilifying us, and usurping our lands, we would continue to hate you because our primary reason for hating you will not cease to exist until you embrace Islam. Even if you were to pay jizya and live under the authority of Islam in humiliation, we would continue to hate you (emphasis added).

The Promise of ‘Gardens Watered By Running Streams’

Even so, surely this hate has nothing to do with slaughtering fellow Muslims — especially one’s own mother and father?

Actually, the doctrine of al-wala’ w’al-bara’ encompasses even these killings. Consider Koran 58:22, another key verse that calls for hating non-Muslims:

You shall find none who believe in Allah and the Last Day on friendly terms with those who oppose Allah and his Messenger — even if they be their fathers, their sons, their brothers, or their nearest kindred.

According to Ibn Kathir’s mainstream commentary on the Koran (The Al Qaeda Reader, pp. 75-76), this verse refers to a number of Muhammad’s Companions who slaughtered their own kin during the battle of Badr: one slew his father, another his brother, a third — Abu Bakr, the first revered caliph of Islamic history — tried to slay his son, and Omar, the second righteous caliph, slaughtered several of his relatives.

As Ibn Kathir explains, Allah was immensely pleased by their unwavering zeal for his cause and rewarded them with the highest level of paradise, as captured by the latter part of Koran 58:22:

Allah has inscribed the faith in their very hearts, and strengthened them [against their kin] with a spirit from himself. He will admit them to gardens watered by running streams, where they shall dwell forever.

This Is Not Ancient History

But surely all of this is ancient history — at best “symbolic” for today? Surely the aforementioned Muslim man who bludgeoned his father and mother to death is an anomaly?

In fact, Muslims slaughtering family members because they somehow went against Islam is immensely common. Just some two weeks before the parricide in Nigeria, a Muslim man, 25, beheaded his own father, 60, with a knife — in France. When police arrived on the scene, the defiant murderer was heard crying Islam’s triumphant war-cry, “Allahu Akbar,” thereby indicating that, whatever their quarrel, the son at least believed he was somehow acting on behalf of or vindicating Islam.

One day earlier, on Aug. 12, in India, the decapitated body of a young woman was found, and the murder traced back to her 50-year-old Muslim father. He had beheaded her because she had dared defy his command to marry whomever he had chosen, thereby contradicting Islam’s mandated (and uber-patriarchal) hierarchy, which looks leniently on fathers who slaughter their own children for disobedience.

‘I Think Islam Hates Us’

There is a final and highly relevant lesson from all this: If Muslims are called on to hate and even murder their own flesh and blood — including fathers, sons, brothers, and wives — whenever they are perceived as mocking Muhammad or merely opposing Islam, is it any surprise that so many Muslims hate the “natural” enemies of Islam — foreign “infidels,” such as those who live all throughout the West?

Now you know why.