Surely we can choose for our presidential candidates people who haven't sexually assaulted someone, or conducted themselves so questionably that such allegations are easy to believe. 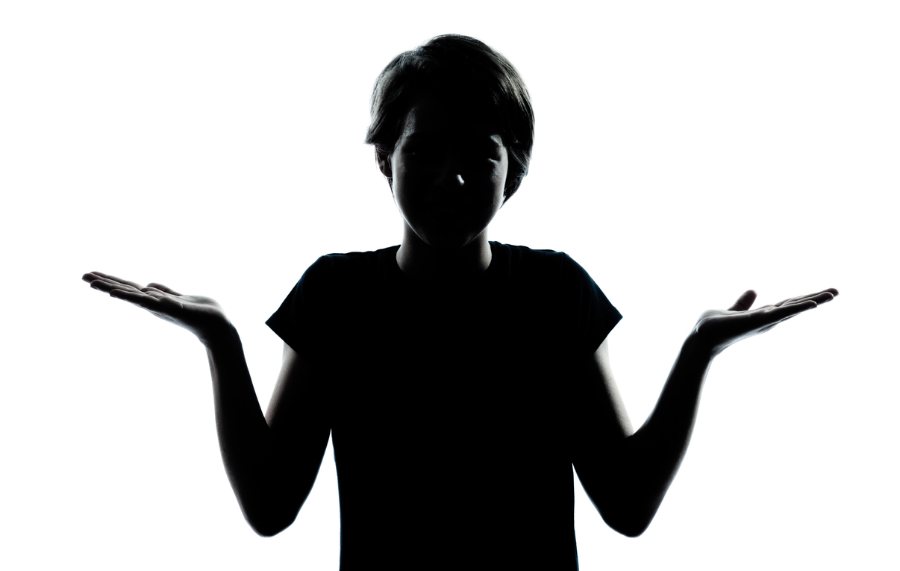 How hard is it to find a man who hasn’t sexually assaulted, harassed, or inappropriately touched someone? It’s not that hard to find a woman who has suffered these things. CDC data shows that nearly 1 in 5 women have been the victim of completed or attempted rape. One in four girls are victims of childhood sex abuse. Numbers on sexual harassment are harder to nail down, but surveys suggest as many as 81 percent of women experience sexual harassment at some point in their lifetime, including 1 in 3 at work.

It’s a problem nearly as old as time. But in politics, we shrug it off as if we have no other option.

In the last presidential election, we faced what many felt was a revolting choice. On the one hand, we had a man with a public record of dishonorable behavior toward and lewd statements about women. He was also accused of sexual assault by multiple women. On the other hand, we had a corrupt woman with a history of helping to cover up sexual misconduct. It was a choice many refused to make.

Sexual assault is a grave crime against God and another human being. We simply can’t make someone guilty of such our political champion.

Some important things have happened since then. Thanks to several tenacious journalists and countless courageous women, we got the #MeToo movement. It was a collective acknowledgment that sexual assault and harassment are systemic problems. We acknowledged that they are often ignored at the expense of women’s safety and wellbeing.

But here we are, gearing up for the next presidential election. As far as candidates go, the playing field looks the same.

Was #MeToo a Bust?

Many of us could have told you that former Vice President Joe Biden has a long history of being, well, creepy. New York Times columnist Maureen Dowd calls it “being sometimes warmly, sometimes inappropriately, hands-on with men and women.” As someone who’s had the humiliating experience of working with an “inappropriately hands-on” man as a teenager, I can tell you that Dowd’s diminishing of this habit is dangerous.

But that’s not the worst of it. Biden has now been credibly accused of actual sexual assault. Annoyed are many Democrats, who are suddenly very wary of such allegations. And just like that, it’s clear #MeToo didn’t mean what some of us hoped it did.

Do Women Lie About This? No

Michael Stern prosecuted sexual assault cases for 25 years. He wrote in 2018 that “making an allegation of sexual assault is not the type of attention most women want to needlessly bring to themselves.” False accusations exist, he says, but cites a “widely respected 2009 study” revealing that “92 to 98 percent of sexual assaults, in which the suspect is a nonstranger, are real.”

We live in a fallen world, so I know sexual assault and harassment will happen. As always, many people will only take it seriously when it’s convenient.

But I have to believe that we can do better than this. Surely we can choose for our two predominant presidential candidates people who haven’t sexually assaulted someone, or conducted themselves so questionably that such allegations are easy to believe. Is that such a difficult criterion to meet?

Here’s the thing: It’ll never be met unless we demand it. Christians, we have to take the lead. We need to be the people who stand for right and wrong, above politics.

For starters, we need to stop dismissing accusations aimed at our own political party — even at someone as important as a presidential candidate. That doesn’t mean we skip the investigation and sack a man who may be innocent. Unbiased inquiry is crucial. It does mean we treat the accuser with care and her claim with importance. Let the evidence take us where it may.

What if the investigation reveals that the allegations are true? And some will be true. That’s where we have to make sacrifices. We have to be willing to depose the perpetrator, no matter how important he may be to our political ends. This should be a no-brainer. But it’s not, because we haven’t consistently done this.

Obedience isn’t easy. “It will cost to stand up for the oppressed, and it should,” she told Christianity Today in 2018. “If we’re not speaking out when it costs, then it doesn’t matter to us enough.”

The first victims are those already victimized, she explains. Those who have heard that what someone did to them in the past doesn’t matter. “Who have seen a woman vilified, attacked, and even subjected to death threats after making an allegation of abuse. The impact of sending that message across our country is greater and more devastating than we will ever know, because we have silenced the voices that would otherwise tell us.”

So Christians, this is where we ask ourselves: Does taking a stand against sexual assault and harassment matter enough to us to sacrifice political gain? Saying no to sexual abusers can mean losing.

No politician will ever be perfect. And no, we generally don’t elect pastors. But sexual assault and harassment are grave crimes against God and another human being. We simply can’t make someone guilty of such our political champion. As Virginia pastor Joe Carter writes for The Gospel Coalition, doing so legitimizes “the culture of abuse against women.” (For anyone questioning whether “culture of abuse” is an accurate term, see again the statistics at the beginning of this article.)

Democrats, especially Christians in the party, need to truly reckon with the accusation against Biden. Republicans have reckoning to do as well. Happily, there are people who haven’t sexually assaulted, harassed, or inappropriately touched someone, even in politics. But they’ll never get elected to major office if we keep shrugging our shoulders and electing the guilty.