‘Show Us the Money’: Megyn Kelly Says There Needs to be Outside Investigation Into NBC 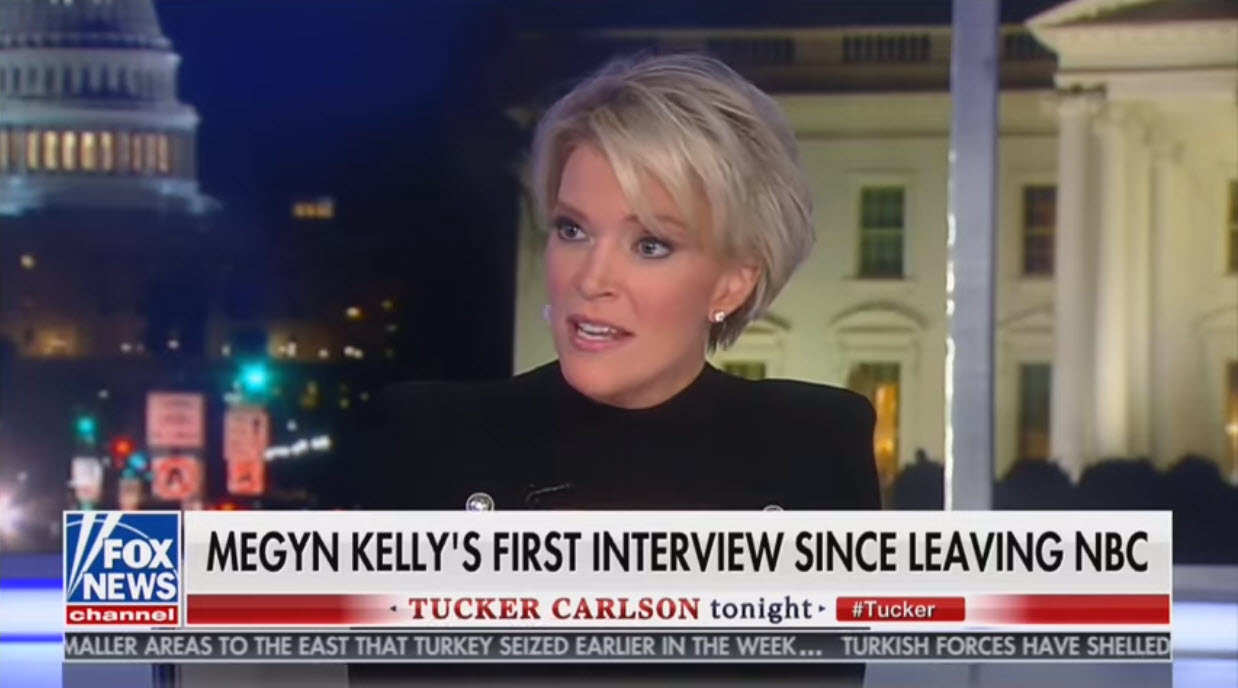 Journalist Megyn Kelly said Wednesday there needs to be an outside investigation into NBC News regarding allegations raised in investigative reporter Ronan Farrow’s new book.

She spoke to Fox News’s Tucker Carlson about allegations detailed in Farrow’s book Catch and Kill: Lies, Spies and a Conspiracy to Protect Predators, namely the accusation that the network tried to cover up former NBC host Matt Lauer’s alleged sexual misconduct.

The former Fox News anchor hit back at NBC News for not having an external investigation into the allegations against Lauer and expressed skepticism that the network had no idea about the alleged sexual misconduct before it fired the host in 2017. She suggested the network should “show us the money” and come clean about any and all agreements made to former staffers.

“They haven’t gotten specific about what monies were paid out to whom,” Kelly said in her first TV interview in nearly a year. “Show us the money. The number one thing that needs to happen now is they need to release any and all Matt Lauer accusers from their confidentiality agreements.”

Kelly left Fox News for NBC in 2017 and parted ways with the network in January after making comments about blackface and Halloween. She returned to Fox for the first time in nearly three years Wednesday evening.

Carlson wondered if NBC’s saying that it had no previous knowledge of the allegations against Lauer is a “plausible claim.” Kelly noted the network had settlements with former employees and that there were complaints about Lauer before that of former NBC staffer Brooke Nevils, who accused the disgraced Today show host of raping her in a hotel room during the coverage of the 2014 Olympics in Sochi, Russia.

“Show us all of the agreements, the enhanced severance agreements reached or at least the number so we can see which ones pop out and which ones are super high,” Kelly continued. “Are they all women? Do they all have a connection with Matt Lauer? Release the women from their confidentiality obligations.”

Kelly said that “the question is open as to whether they [NBC] put dollars ahead of decency.” She added that there “needs to be an outside investigation into” the network, mentioning that several other outlets with allegations of scandals have done the same in the past.

Kelly added that some of the higher-ups responsible for the internal investigation had allegations against themselves, making it impossible for people to trust that the inquiry was unbiased and legitimate.