Should We Fast for the Poor During the Coronavirus Crisis? 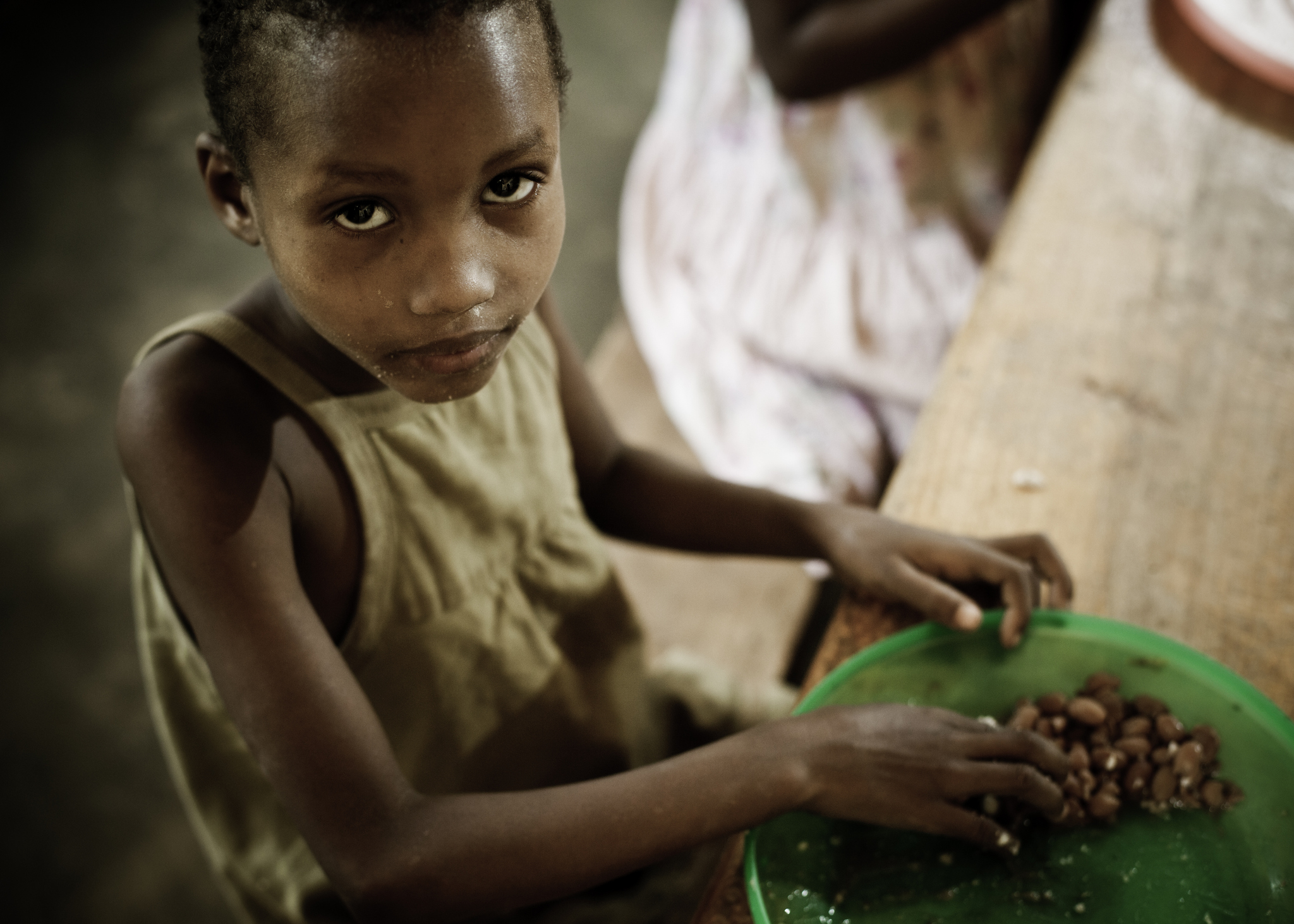 Millions of us are suddenly aware of people who are struggling due to the coronavirus-inspired economic shutdown. Especially hard hit: small family businesses, service workers and hourly workers, and people who were already on the edge.

And that’s just in the U.S. Imagine being in a country that is already poor! What can the rest of us do to help?

Since I recently wrote a book on fasting, some folks have asked me if it’s a good idea to fast for the poor and less fortunate during the current crisis.

It’s natural that Christians would connect fasting and charity. After all, in Matthew 6, Jesus speaks of praying, fasting, and giving alms. He warns his listeners to do these things quietly and humbly, rather than showing off to anyone within eye- or earshot. That’s why Christians have historically treated prayer, fasting, and almsgiving are part of a package.

So, can we help the less fortunate by fasting? Well, yes. But the details are complicated.

Eating Less So Others Will Have More?

Don’t imagine that just by fasting you will free up food for the poor.

There’s a classic Seinfeld episode in which Jerry has a date with a Miss America contestant, and Kramer assumes the role of escort.

During their awkward dinner, Kramer asks Jerry’s date, “If you were Miss America, what would you do to make the world a better place? The woman answers earnestly, “As Miss America, I would try and bring an end to world hunger. If every person sacrificed one meal a week, there would be enough to feed the whole world!”

At first blush, this makes sense. Food is what economists call a rival good. If I eat a banana, you can’t also eat the same banana. So, if I forgo eating a banana, that will leave it for someone else.

Seinfeld’s date is just scaling up this idea: There’s only so much food on the planet at any time. If millions of us in, say, the U.S. and Canada, forgo one meal per week, then that will leave those uneaten meals for the poor, either here or elsewhere.

Unfortunately, it’s not so simple. That’s because food isn’t a fixed resource, like air in the atmosphere. It’s not even like the nuts and berries that ancient hunter gathers might find in the forest. These days, almost all of the food we eat, we first produce. If demand for food goes down in the U.S., then the price for that same food will go down. Rather than causing the food to magically appear, in say, Rwanda, less food will be produced. In other words, just because you eat less doesn’t mean a Rwandan will have more to eat.

How to Really Help

But there are still ways to fast for others. First, if you’re praying for others right now, add fasting to your prayer. In Scripture and the Christian tradition, fasting has always been treated as a sort of prayer power-up. The coronavirus happens to have hit the U.S. and other countries during Lent, when millions of us are already fasting. Don’t leave this powerful spiritual arrow trapped in your quiver. Use it to amplify your prayer for the poor.

Second, you can use the money you save by fasting to help others. For instance, let’s say (following the early church) that you fast on Wednesdays and Fridays. By doing this, you are foregoing consumption. Figure out how much you would normally spend on food on those days. But rather than holding on to the money, you can spend it without consuming.

Not everyone needs to do the same thing. Perhaps you know of an hourly service worker who has had most of her hours cut. Giving her a much higher tip than usual could help her pull through.

Or maybe you can save up the money you would normally spend to boost tips later. John Zmirak, who uses Uber to get around rather than driving (thank God), is planning to give some windfall tips once things return to normal.

I'm saving TONS of money on Ubers and restaurant tabs. And I'm keeping a tally of it, which I intend to distribute as massive tips when all this is over.

You could also boost your giving to a charity you trust that cares for the poor and needy in emergency situations. The parent of The Stream, Life Outreach International, provides food and water for the poor through its Mission Feeding and Water for LIFE programs. Either of these can help channel your money to people who need it the most.

Whatever you do, don’t just follow your heart. We’re supposed to love the Lord with all hearts, souls, and minds. Don’t imagine that just because you don’t eat, that will leave more for someone else. If you fast for others, do it intentionally.