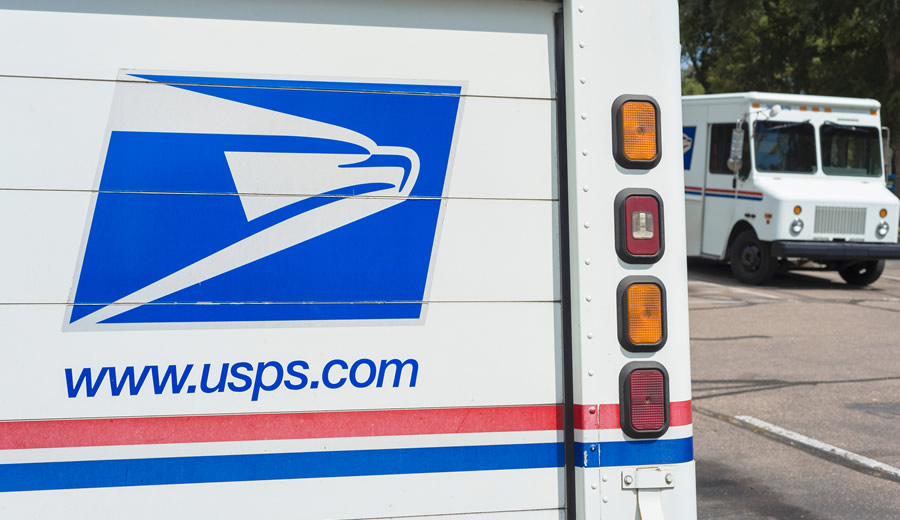 Elizabeth Warren has some ideas on what we should do about Google, Facebook, Twitter and other social media companies. She wants to put them under the control of federal agencies.

I know what I would like to do with these companies: Confiscate them using eminent domain. Impose a 100% tax on their assets. Yes, including the value of shares. Then hand their daily operations over to the Post Office. Or Amtrak. Let those government agencies run them into the ground until they close. Then the world would be a better place. As I think we can all agree. For my borough of origin, we could call this the Queens New Deal.

Of course, there are some obstacles to implementing my plan. It would violate property rights on a massive basis. And have a chilling effect on tech innovation in America. It might drive companies like Google across the border into Canada. Of course it would be illegal.

If I were a Democrat, I wouldn’t consider any of those objections fatal. In fact, if you raised them? I’d double down. I’d say that you might be “correct on the facts.” But I was “correct morally.” I’d appeal to people’s idealism. Accuse you of being a buzzkill. If the blowback got too bad, I would take down the FAQ which laid out any specifics. Then insist I’d never published it. I’d suggest that you’d manufactured a fake. Then if forced to, I’d admit that the document was mine. But I’d claim that it was a rough draft which some stupid intern had posted by mistake.

That’s the Alexandria Ocasio-Cortez playbook, in any case.

Why do I hate, resent and fear these companies enough to want to give them the Amtrak treatment? Their massive political bias. As private platforms, they aren’t covered by the First Amendment. They are free to do things like this:

The most recent, and worst, abuse comes courtesy of Twitter:

Thread: @Twitter has censored Iran refugee Christian pastor @Ramin_Parsa. They did this shortly after Parsa was unjustly imprisoned for sharing his faith in the Mall of America. Join me in tweeting #FreeRaminParsa /1https://t.co/KFSrASxaU9 @PJMedia_com

Let us all join in protesting to Twitter about this outrageous decision. Just days after local police dropped criminal charges aimed at him for answering a Muslim woman’s questions about Jesus, Twitter shut Rev. Parsa down — for no good reason of course. Probably it was the outcome of orchestrated complaints by Islamists and Social Justice Warriors, those useful American idiots.

If social media came under federal regulation, you can count on one thing: the regulations imposed on various media would be even more onerous than the ones we suffer with now. Even when Republicans took office, they wouldn’t fix them. And when Democrats took power, they’d do with the Department of Social Media precisely what Lois Lerner did with the IRS: weaponize the agency to punish conservatives and Christians.

Abuses like these abound. That makes an effort at imposing some government control over them tempting, even to conservatives. Maybe especially to us, for two key reasons. First, we’re the primary victims of censorship. Tommy Robinson’s book on Islam just got banned by Amazon, which still sells the bomb-making manual The Anarchist Cookbook, and countless Islamist and Communist treatises. And Mein Kampf, of course.

More important is this: We’re not good at infiltrating, taking over, or intimidating private corporations. The left has mastered that skill. That permits them to wield enormous power, without a political check. Gun-grabbers who can’t muster the votes to repeal the Second Amendment can bully Mastercard into refusing to process gun purchases. Or Youtube into censoring pro-gun videos. The fact that those are private, not government agencies, deprives us political recourse. Unless, that is, we want to massively grow the government, and count on bureaucrats to protect us.

That doesn’t offer much hope. Even when presidents like Reagan took office, they didn’t grab hold of the Education Department or National Endowment for the Humanities, and use it for right-wing purposes. The left does just that whenever a Democrat wins. It fills the Deep State with its partisans, and even when someone like Donald Trump takes office, our side never quite cleans them out.

If social media came under stiff federal regulation, you can count on one thing: the regulations imposed on various media would be even more onerous than the ones we suffer with now. Even when Republicans took office, they wouldn’t fix them. And when Democrats took power, they’d do with the Department of Social Media precisely what Lois Lerner did with the IRS: weaponize the agency to punish conservatives and Christians.

Does this mean the situation is hopeless? That we must passively sit by as one voice of faith or reason after another gets silenced by “woke,” faceless techies?

No. There’s another solution. One which doesn’t grow the government or empower more Deep State appointees. I laid it out in an interview with journalist and author Daniel Flynn for The American Spectator:

“Does Fedex have the right to open packages and refuse delivery if they determine that a book inside is homophobic or Islamophobic just because they are not the post office?” asks John Zmirak, senior editor at the Stream and author of The Politically Incorrect Guide to Immigration. “Does your cell phone company have the right to disconnect calls that it finds to be politically or religiously obnoxious?”

Zmirak notes that social media giants depict themselves as neutral platforms to avoid libel suits. But at the same time, they act as publishers in editing content.

“Currently, Twitter, Facebook, and Instagram pretend that they are not publishers to avoid lawsuits involving libel law,” Zmirak tells The American Spectator. “But they are acting like editors of magazines. If they are editing content based on it not being illegal but it being objectionable to them, they should lose their exemption. They have to pick, either they are neutral platforms or they are publishers.”

The solution is really that simple. Change the relevant laws to designate social media companies as publishers, with legal responsibility for everything they publish. Close the current loophole they exploit to pretend that they’re neutral platforms.

Leave just one way for any social media company to claim protection from libel and defamation suits: It must be absolutely neutral. The only content it should restrict is content that is illegal. So death threats, calls for violence, et cetera, should be verboten. All other speech, however “offensive,” should be free. You know, as the companies once promised us.

If the companies fight too hard against this sane, fair solution? Well then we could always go postal.